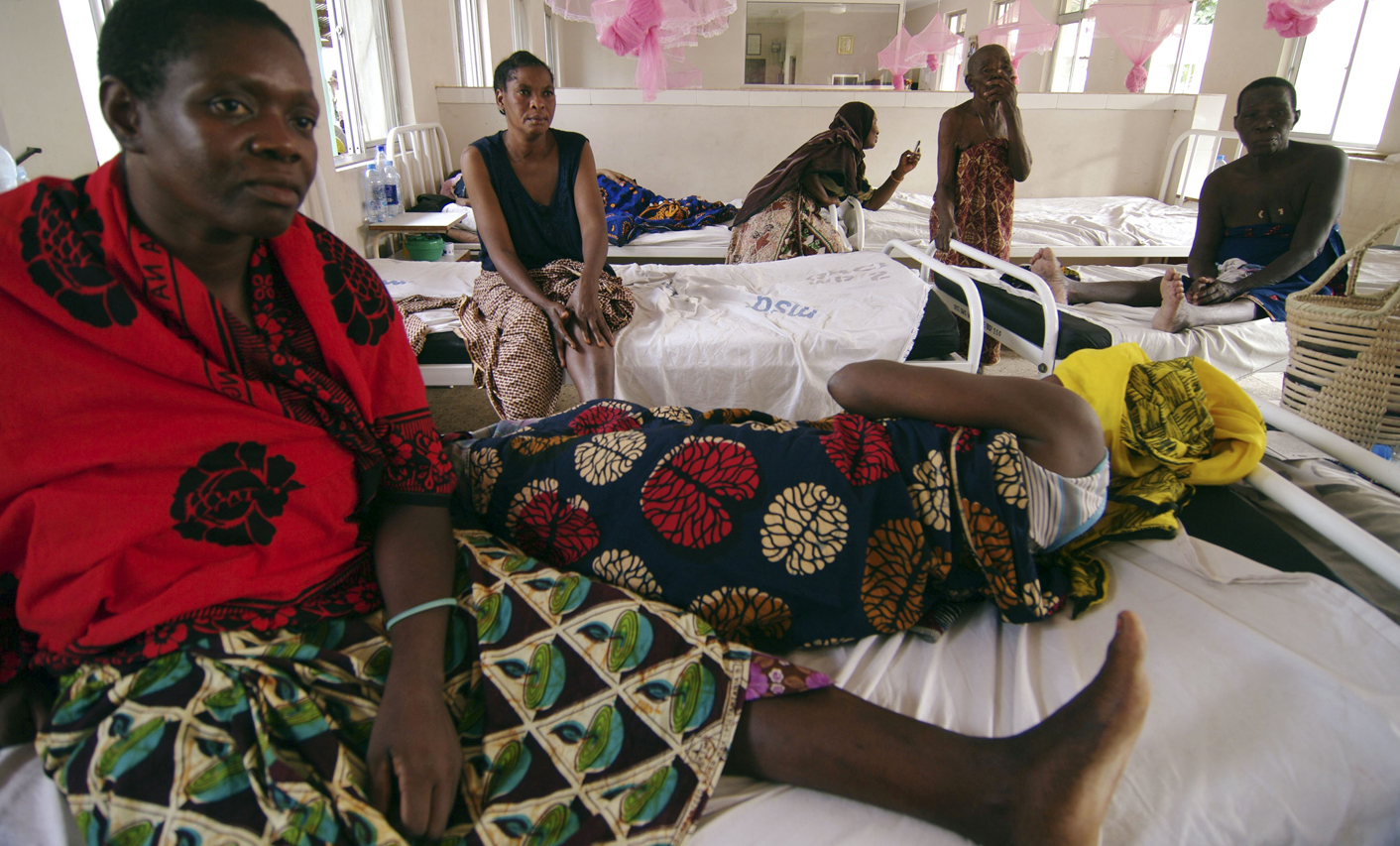 A new type of cervical cancer vaccine made by Inovio Pharmaceuticals has shown early promise as a potential treatment for pre-cancerous changes in the cervix, researchers at the company said on Wednesday. By Julie Steenhuysen.

Instead of preventing infections caused by certain strains of the human papillomavirus or HPV, as is the aim of Merck’s Gardasil and GlaxoSmithKline’s Cervarix vaccine, the Inovio vaccine is designed to train the immune system to kill cells that spur cancer growth in women who are already infected.

Cervical cancer is the second most common cancer among women globally, causing 493,000 new cases and 274,000 deaths each year. About 10 to 25 percent of women who develop moderate to severe pre-cancerous lesions in their cervix, known as cervical intraepithelial neoplasia, are able to clear them on their own.

“It was not clear why that happens,” said Joseph Kim, chief executive of Inovio Pharmaceuticals, which funded the study.

But many of these women tend to have higher levels of immune system cells known as T cells against two HPV-specific, cancer-causing genes known as E6 and E7 oncogenes.

The company set out to develop a vaccine to train a patient’s immune system to make large quantities of these cells which could specifically target and kill these oncogenes.

“That is what this study has shown,” Kim said of research published in the journal Science Translational Medicine.

The team studied the effects of three injections of the vaccine, dubbed VGX-3100, in 18 women whose cancers had already been treated surgically. The vaccine produced potent T cells in 14 of the 18 women, which lasted for two years.

The study found no major side effects in any of the three doses tested. Lab tests showed more than 90 percent of the women who responded developed T cells which were able to kill the target cells, suggesting it might work as a cancer treatment.

But because surgery to remove abnormal cells works well in women with pre-cancerous lesions, the bar for success is high.

A therapeutic vaccine for this indication made by French company Transgene SA that was formerly licensed by Swiss drugmaker Roche Holding AG was discontinued earlier this year because not enough women benefited.

Inovio’s vaccine works a bit like gene therapy in that it inserts a bit of specific DNA into patients’ cells, which triggers an immune response.

Rather than using the conventional method of a hollowed out virus to sneak genes into cells, Inovio uses a process called electroporation, which delivers a brief electrical pulse along with the vaccine to coax cells into opening their doors to the vaccine.

“It reversibly opens and closes cell membranes, which are also charged, allowing DNA to get into cells,” Kim said.

“Once it is inside, it starts to use cellular machinery to churn out the vaccine.”

Inovio is now testing its vaccine in a phase 2 trial of 150 women with previously untreated pre-cancerous lesions, and results are expected in by the end of 2013. DM

Photo: Rukia Kondogoza (R), a cervical cancer patient, shares a bed in a female ward of Tanzania’s cancer institute in the capital Dar es Salaam November 11, 2009. So crammed is Tanzania’s only cancer treatment centre that Kondogoza, wrapped in bright kanga cloth, has to share her bed with another patient. A farmer from the rural south of the country, the 40-year-old has cervical cancer — the biggest cause of female cancer deaths on the continent and a disease that kills one African woman every 10 minutes. Of the 500,000 women worldwide who are diagnosed with cervical cancer every year, 80 percent are in the developing world and 71,000 of them are in Africa, according to the African Organisation for Research and Training in Cancer. Picture taken November 11, 2009. REUTERS/Katrina Manson