Reporter’s Notebook: All systems go for BRICS summit in SA 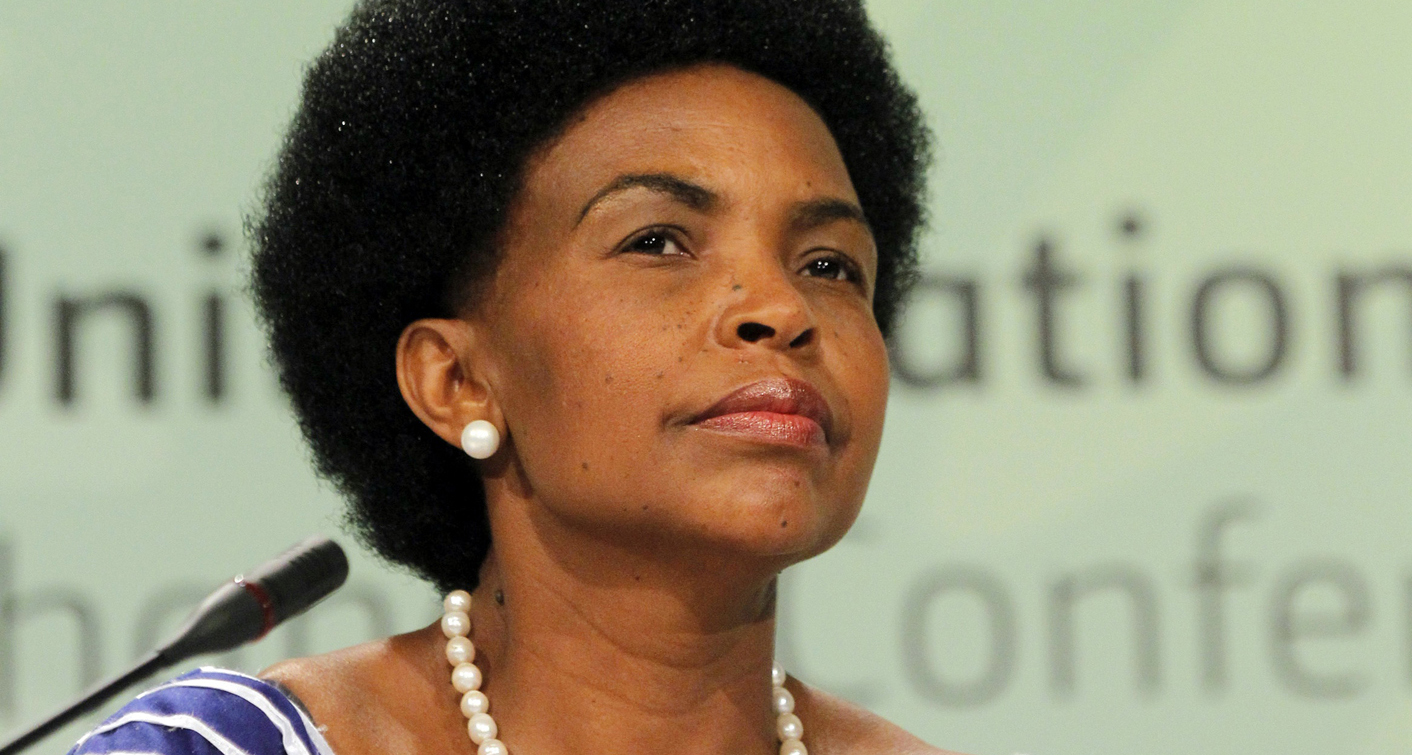 According to the Department of International Relations and Co-Operation, preparations are underway for the fifth BRICS summit to be hosted in Durban next year. The real significance of next year’s summit, however, will not be the success of South Africa’s hosting, but rather the ability of BRICS members to agree on something concrete together. By KHADIJA PATEL.

The Department of International Relations and Co-Operation (DIRCO) lured journalists to their headquarters in Rietondale, Pretoria with the promise of updates on the upcoming BRICS Summit, a contribution by the South African government to Palestinian refugees and, more vaguely, other international developments. An invitation packaged so compellingly could hardly be ignored.

Also, there was the remote possibility that something terribly important related to BRICS, aid to Palestinian refugees or other international developments could actually be slipped in between deputy minister Ebrahim Ebrahim’s gravelly reading of the prepared statement.

Ebrahim, however, indicated first off that a cabinet meeting last month approved plans to host the BRICS summit on 26-27 March 2013 at the Inkosi Albert Luthuli Convention Centre in Durban. Cabinet has also approved the formation of a BRICS Inter-Ministerial Committee (IMC) which held its first meeting on 2 October 2012; a BRICS Inter-Departmental Technical Senior Officials’ Team (IDTSOT) and a BRICS Inter-Departmental Logistics Team, which has reportedly already been hosting weekly meetings since June 2012.

“The purpose of the IMC, according to the terms of reference, is to provide policy guidance and recommendations to Cabinet on the hosting of the fifth BRICS summit and the execution thereof, and to ensure the successful hosting of the…BRICS Summit,” Ebrahim said.

According to him, the run–up to the Durban summit will be influenced by the last summit in Delhi. “Key decisions emanating from the fourth BRICS summit, which was held in New Delhi in March 2012, will be pursued,” he said.

So far, annual summit meetings for BRICS members have been held in with an Action Plan of ministerial or senior official meetings for foreign affairs, finance, trade, health, agriculture, competition policy and security, and with forums for business, securities exchanges, urbanisation, infrastructure and cities.

At the Delhi summit in March this year, the BRICS adopted a long Declaration, as well as an action plan, that is loaded with ambition but has little operational significance.

There are, however, two fields, namely trade and development finance, where the BRICS are preparing to take concrete action. Trade ministers have already reached a master agreement on extending credit facilities in local currency.

“You would recall that we concluded a master agreement on extending credit facilities in local currency under [the] BRICS Interbank Cooperation Mechanism. We now need to ensure that these agreements are fully activated in order to further enhance intra-BRICS trade,” Ebrahim said.

In addition, a new development bank for infrastructure and sustainable development projects is being considered, with finance ministers tasked to explore its feasibility and report back to the Durban summit.

“The BRICS leaders tasked the finance ministers to prepare a feasibility study on the proposed new development bank by the fifth summit,” Ebrahim said, adding, “We agreed in New Delhi to focus on a general academic evaluation and future long-term strategy for BRICS.” The Durban summit, then, is set to assess the actual feasibility of the BRICS development bank.

The idea behind the much-anticipated bank is that it will fund projects not only within BRICS, but also in other developing countries. The establishment of the bank, however, is set to pose a challenge to China as it decides how best to deploy financial clout, dividing itself between global multilateral institutions and developing institutions.

“This BRICS development bank idea poses the strategic question, for China in particular, of how it is going to deploy its economic and financial power in the world, and more precisely in the balance between backing up the global multilateral institutions versus developing institutions in which it will be the major actor,” Michael Emerson explains in CEPS Commentary.

For now, however, BRICS members are united in their complaint of a severe under-representation of the developing world in multilateral organisations like the World Bank and the International Monetary Fund. And as long as the under-representations remains unresolved, ideas like the BRICS bank may actually succeed. The Durban summit will, however, be the testing ground of the appetite of BRICS members to take the fight to the rest of the world.

In summary, the briefing did not extrapolate on the lofty BRICS principles of “peace, security and development in a multi-polar, inter-dependent and increasingly complex globalising world… on the basis of universally recognised norms of international law and multilateral decision-making”. But at least, at the end of it, there was a free lunch. DM