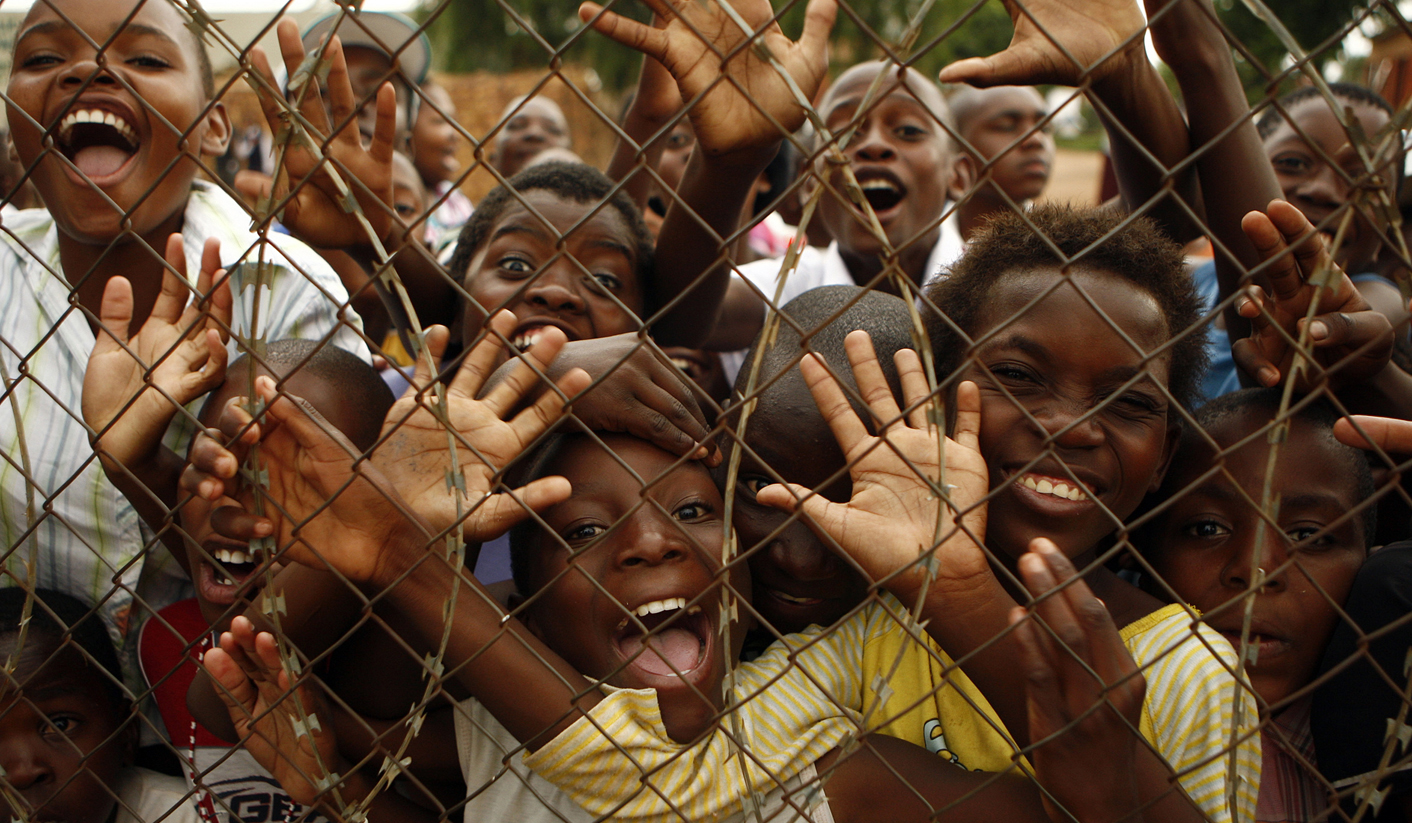 Section27 has submitted an application to the High Court calling on the Department of Basic Education to finish distributing textbooks in Limpopo. It wants catch up classes into 2013 and a guarantee next year’s textbooks are delivered on time. As the school year nears an end, the tale of deception, disdain and incompetence continues. By GREG NICOLSON.

“For each day that students are left without textbooks due to (Angie Motshekga and Dickson Masemola’s) failure to comply with the order, their right to basic education is breached… The urgency of the matter therefore increases with the passage of time.”

This statement is meant to establish the matter as urgent. Why? Because, Section27 argued, many Limpopo students are still without books for 2012, and those who have them are unlikely to learn the material in time for their exams.

The rights group is disputing Department of Basic Education claims that the textbook issue is “completely fine” and delivery has been completed in full. Section27 has listed six secondary schools and four primary schools still waiting on study materials for the new Curriculum and Assessment Policy Statements (CAPS), started by grades 1-3 and 10 this year. With more than 5,000 schools in Limpopo, many other schools are likely to be in the same situation.

Section27 has asked the minister to independently verify how many of this year’s books have been delivered and that distribution be finished by 31 October at the latest. It wants all books for students starting the CAPS syllabus in 2013 to be delivered by 9 January and monthly progress updates on the procurement and distribution of the 2013 books.

The application claimed Basic Education Minister Angie Motshekga and Limpopo Education MMC Dickson Masemola “have not taken any steps to ascertain which schools are still awaiting full delivery of their textbooks. It is clear, however, that there are still schools in Limpopo which have still received no textbooks at all.”

In mid-July, a report by Wits Professor Mary Metcalfe revealed 22% of 411 schools sampled had received no textbooks. It contradicted previous department statements claiming books had been delivered to almost 100% of grade 10s.

The missing books cover a range of subjects, and teacher guides were also missing. Threats from government officials, Section27 said in its application, “continues to discourage principals, teachers and learners from reporting the Respondents’ continued failure to deliver textbooks to their schools.”

Section27 is also acting on its previous claims that the department’s catch-up plan is inadequate. Bronwen Wilson-Thomson, a lecturer in the curriculum division in the University of Witswatersrand’s School of Education, disagreed with the department’s claim the old and new curricula were so similar that past textbooks would be adequate. Basic Education used a comparison of the two and designed a catch-up plan based on study guides to educate teachers and students on the differences.

“Limpopo Province produced the lowest percentage of learners in South Africa who reached acceptable reading and mathematics competence levels by the end of the foundation phase,” said Wilson-Thomson. “Textbooks are an important part of this necessary intervention, but must also be supplemented by appropriate support for learners and teachers.”

Section27 said even if an effective catch-up plan is implemented, students won’t be ready for their end-of-year exams. It has called for a programme that includes extra classes to extend into 2013 to help current grade 1-3s and 10s learn what they’ve missed.

It holds that “effective catch-up cannot take place without extra tuition time for learners and extra content knowledge support for teachers. This concern was echoed by the principals and teachers (Section27) met with during our site visit from 11-15 June 2012.”

Section27 pointed out a variety of problems with the catch-up plan. It said it the plan didn’t identify learning gaps, understand how students have been prejudiced, was goalless, lacked a clear timeframe and did not provide for extra classes.

The DA has called Motshekga’s catch-up plan a “disgrace” while an MP in the Portfolio Committee on Basic Education labelled it “an insult to us and Limpopo learners” before the same plan was later accepted.

Section27 also slammed the department’s first catch-up plan progress report. “The progress report reflects the DBE’s continued approach of shifting the burden of the catch-up plan onto individual schools, rather than taking responsibility for its own breaches of the right to basic education… Schools in Limpopo are already under-resourced and should not be forced to bear the burden of the respondents’ failures.”

Basic Education Spokesman Panyaza Lesufi told The Citizen last week the catch-up plan would begin on Thursday and was upbeat about its chances of success. “I don’t want to say much as yet about the programme itself, except that it’s a multi-million rand programme which has seen about 17 companies from across the country join hands with the department in a bid to redress the problems experienced in the province.

“We have already concluded negotiations with teacher unions as well in regard to the programme, and therefore I’m confident that we will be able to turn the tide,” he said.

But it is the list of government failures that stands out in Section27’s application. The department’s efforts repeatedly fall short of the court’s orders. Meanwhile, Motshekga and Lesufi have tried to paint their efforts in a positive light. At best it reeks of incompetency, exacerbated by rifts between Limpopo and the national department. At worst it stinks of corruption and deception, a minister trying to sweet-talk a ravenous media because she can’t fulfil her responsibilities.

The trend does not bode well for Limpopo students. If the last of the textbooks are delivered and an effective catch-up plan is implemented they will still be studying this year’s work well into 2013.

Meanwhile, the DA has cautioned that the scandal could happen all over again. Shadow Minister of Basic Education Annette Lovemore expressed concern that books are being procured on an ad hoc basis from a range of suppliers without guidelines. The process is not transparent and is vulnerable to corruption, she said.

The comments echoed a warning from Minister Collins Chabane last week. “We need textbooks to be ordered and delivered by a specific date. If we do not have deadlines, we will never be aware of the progress made,” he said.

Whether deadlines are set by a court order will depend on the outcome of Section27’s application, due to be heard in court soon. If a court order forces government to deliver this year’s books, implement a comprehensive catch-up plan and ensure transparent delivery of textbooks in 2013, Limpopo students might stand a fighting chance. Without the court’s help, we can only rely on the department’s bleak record. DM