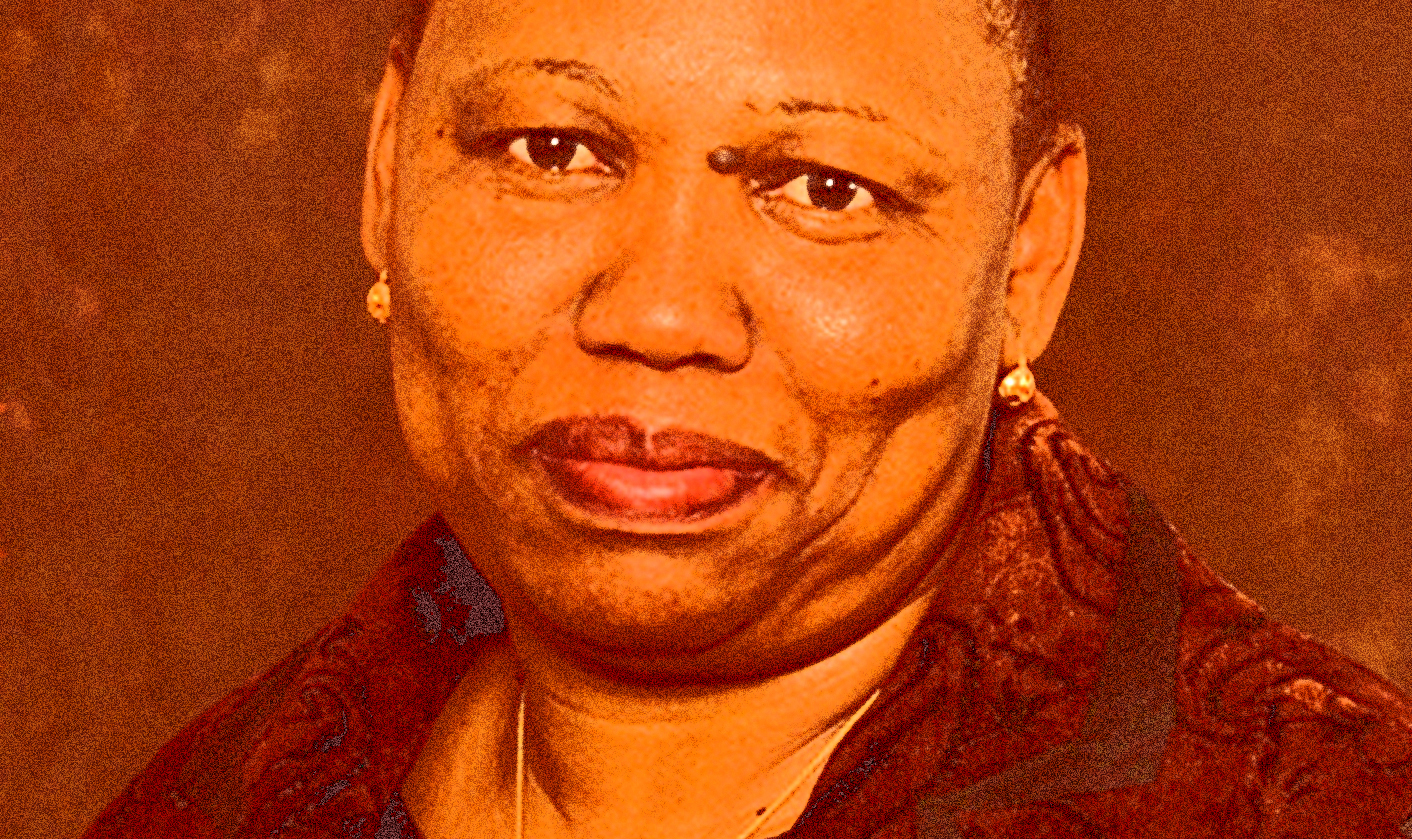 Section27 will once again take the department of education to court this week, this time for both failing to deliver textbooks to Limpopo schools and designing an inadequate catch-up plan. By GREG NICOLSON.

Legal rights group Section27 will once again take the government to court this Friday on claims textbooks still have not been delivered to Limpopo students who started the National Curriculum Statement CAPS this year.

Recently, and weeks after the court deadline requiring the department of basic education to deliver textbooks to Limpopo students, Section27 received an email from a Limpopo educator describing the situation in the province:

“As an educator in Limpopo, I was deeply saddened and confused about what I heard today, the 14th August 2012, when I head (Department of Basic Education Spokesman) Panyaza Lesufi lying again on the public broadcaster saying that textbooks were delivered to all schools in Limpopo.

“I can assure you that as far as I know, no single books were delivered to primary schools in the Sekhukhune area up to now. You can come and verify for yourself at any primary school in Sekhukhune District. Books were only delivered to secondary schools. When we ask the provincial authorities, they tell us it is not in their hands but in the hands of the basic education department.

“I don’t know how can they now talk about catch-up plans when textbooks are not yet delivered. The Minister of Education came to our district and threatened us not to talk to the media about the book shortages if we value our careers. Even now I don’t want my name to be known cause I will risk losing my job.”

The information was at odds with the positive messages delivered by the government on both textbook delivery and a catch-up plan for affected students.

“Textbooks are still outstanding in many schools. There are a lot of schools saying they’ve received none at all,” said Section27’s Nikki Stein. She said the Department of Basic Education could have avoided another court appearance if it had abided by the settlement agreement reached in court. “Now they’re in breach of two court orders.” Stein said Section27 had tried to communicate with the department but received no response.

Lesufi told The Citizen this week the catch-up plan would begin Thursday. “I don’t want to say much as yet about the programme itself, except that it’s a multi-million rand programme which has seen about 17 companies from across the country join hands with the department in a bid to redress the problems experienced in the province.

“We have already concluded negotiations with teacher unions as well in regard to the programme, and therefore I’m confident that we will be able to turn the tide,” he said.

The textbooks issue has been overshadowed recently by the tragedy at Lonmin’s Marikana mine, but that hasn’t stopped criticism of Basic Education Minister Angie Motshekga and the Limpopo Department of Education. Addressing a Women’s Month celebration last week, Planning Minister Trevor Manuel said it blighted South Africa’s democracy.

“Let me be clear that one of the biggest blots on the copybook of this democracy has been the debacle around the provisioning of textbooks in Limpopo province that came to a head with court action by an NGO on May 4,” he said.

Deputy President Kgalema Motlanthe commented on the scandal in August. “We have to break our silence by doing what is morally right and ethically right. In this regard, the failure to deliver workbooks and textbooks is indicative of a passive citizenry whose silence is complicit in the commission of such a tragic folly.”

Arts and Culture Minister Paul Mashatile weighed in (“We must condemn any programme that seeks to undermine the process of ensuring that an African child is educated.”) as did the ANC Youth League (“Whether Minister Angie follows her conscious or not, young people remain disadvantaged and are not ready to sit for the final examinations this year.”).

Despite being inside the ANC, none of the critics are great fans of President Zuma and no matter how much pressure they apply he won’t act against Motshekga until he’s finished weighing up the presidential task team’s report on the late delivery of the books. In July, Zuma said he must ensure due process is followed before he takes action.

Meanwhile, the issue remains unresolved and court orders are still not met. “We’re certainly trying to avoid this kind of thing,” said Stein. “It’s certainly not very encouraging that they’ve been ignoring court orders until now.” Section27 won’t simply try to rehash its past court applications, she said, but try to ensure the crisis doesn’t reoccur. DM