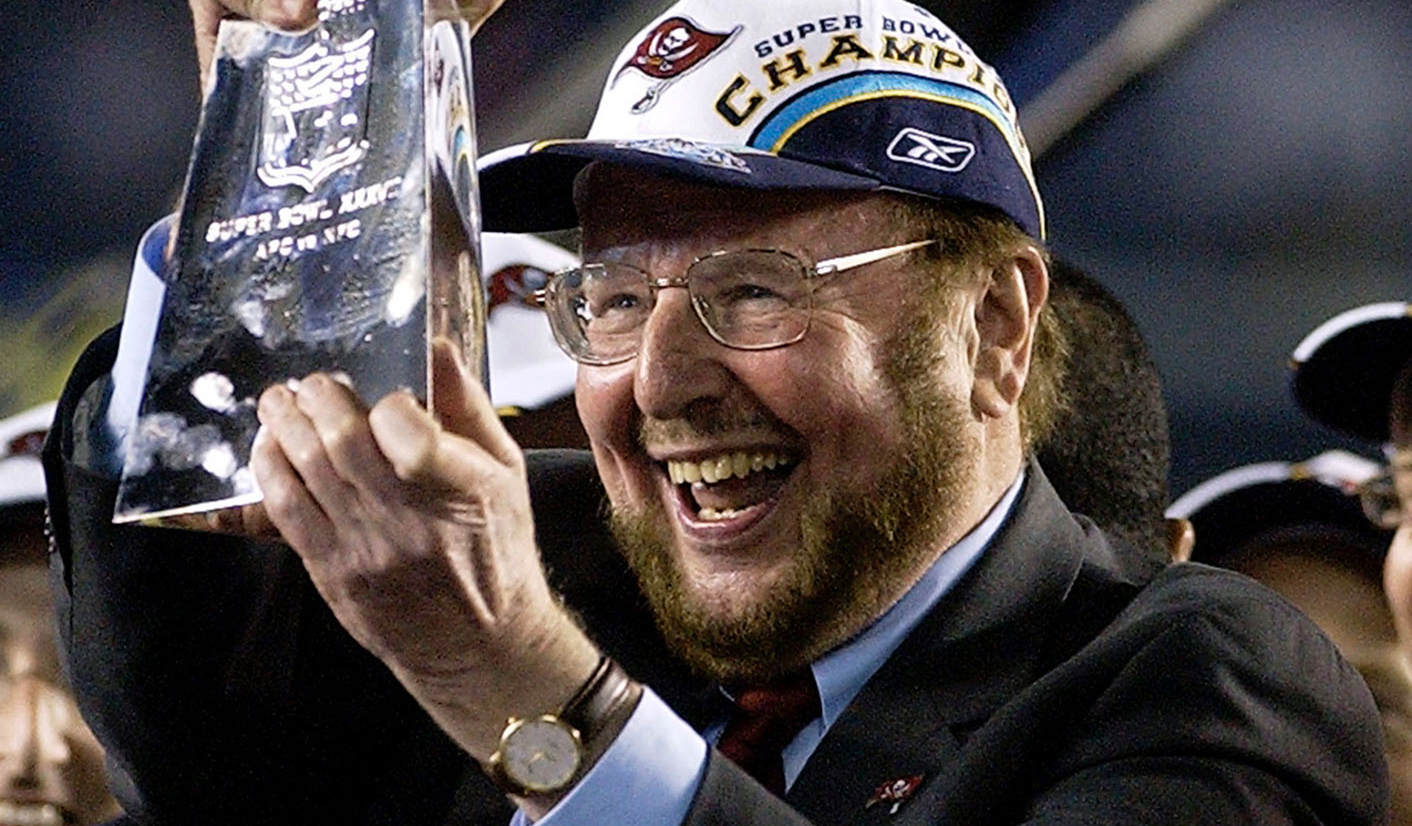 Manchester United's filing for an initial public offering of shares in the United States is shedding fresh light on the way its owners, the Glazer family, both borrowed from and bought debt in the English soccer club in recent years. By Paritosh Bansal and Greg Roumeliotis.

American entrepreneur Malcolm Glazer and his six children, who took control of the English soccer club in 2005 after a bitter takeover battle, have in the past been criticized by fans for saddling the club with too much debt, amid fears that it didn’t have as much money as some rivals to compete to buy and retain top players.

Now the filing shows that the Glazer family was not only borrowing from the club – which describes itself as one of the most popular and successful sports teams in the world – but that at least one son also bought the club’s debt, earning a higher rate of return on that money than the family was paying on its borrowings.

“The historical dealings between family members of the company are something for investors to be aware of before they decide to invest in the IPO,” said Thomas Conaghan, an attorney at McDermott Will & Emery, who represents companies in IPOs.

He said that such sweetheart related-person transactions -while legally permissible – may not be in the best interests of the club.

It was not clear why the Glazers borrowed from the club rather than from other family companies or banks in 2008 or what they used the funds for. The family has a diverse portfolio of interests, including U.S. shopping mall owner First Allied Corp and the Tampa Bay Buccaneers, an American football team in the NFL.

Other experts emphasized that the Glazers were well within their rights since they own the company and it was not publicly traded at the time of the transactions.

“It is important to realize that it is not uncommon for private companies to make loans to owners,” said Campbell Harvey, a professor of international business at Duke University.

However, Manchester United is no ordinary private company. The club, f ounded in 1878, boasts a global fan base of 6 59 mi llion, many of them following the sport with almost religious fervor. The disclosure may help reignite the debate that became extr emely hea ted at the time when the Glazers first took control of the storied soccer club after a passi onate drawn -out battle, which saw the family’s patriarch Malcolm Glazer facing protests from Manchester United fans.

Manchester United spokesman Philip Townsend declined to comment on the IPO or the G lazer family’s private affairs. The timing of the IPO is unclear.

Buccaneers’ director of communications Jonathan Grella, who has spoken on the G lazer family’s behalf i n the past, could not be reached for comment. The public relations firm that the club has hired for the IPO in the Uni ted States, S ard Verbinnen & Co, and the lead underwriter for the IPO, investment bank Jefferies Group, both declined to comment.

DEALINGS WITH THE GLAZERS

At the height of the global financial crisis in December 2008, the six Glazer siblings – Avram, Joel, Bryan, Edward, Darcie and Kevin – got 10 million pounds ($15.5 million) in loans for at least five years from the club “for general personal purposes” – or abou t 1.6 7 million pounds each – and paid an interest rate of 5.5 percent, according to Manchester United’s filing with the U. S. Securi ties and Exchange Commission this we ek.

In November 2008, commercial banks on average charged an interest rate of 11.44 percent for a two-year personal loan, according to the U.S. Federal Reserve.

Manchester United said in its filing that it believed “the terms of the loans were at least as favorable to us as compared to terms that we would have received in connection with a loan to an independent third party.”

Then between October 2010 and January 2011, one of the sons, Kevin Glazer, members of his immediate family, and a Glazer family company bought $10.6 million of Manchester United senior secured notes in the open market that paid an interest rate of 8.375 percent. The notes “were acquired for general investment purposes,” according to the SEC f ilin g.

It was unclear precisely which other members of the family, apart from Kevin Glazer, were involved in that transaction, or what funds they used to make that investment.

In April 2012, Manchester United paid the Glazers a dividend of 10 million pounds, which was used to repay the loan it had made to the family.

To be sure, the Glazers injected 249.1 million pounds into the company in November 2010, which the company used to repay another expensive loan. Lower debt would tend to make the company more palatable for investors in an IPO.

The filing doesn’t reveal how the Glazers funded that capital injection, whether from their own resources or through more borrowing. Moreover, that was after the family had levered up Manchester United in the first place, loading a soccer club that was once debt-free with huge amounts of borrowings to fund their 790-m illion-pound takeo ver in 2005.

Manchester United still has a debt pile of 423 million pounds, which it plans to reduce through proceeds of the proposed IPO. However, the cash and cash equivalents on its balance sheet dropped to 25.6 million pounds at March 31 this year from 150.6 million pounds on June 30, 2011.

Soon after taking over the club in 2005, another son, Joel Glazer, told the club’s television channel MUTV that his family wanted to develop Manchester United as “a great club.”

“Judge us over the long haul. Don’t judge us on a day or the last several months,” Glazer said at the time. DM