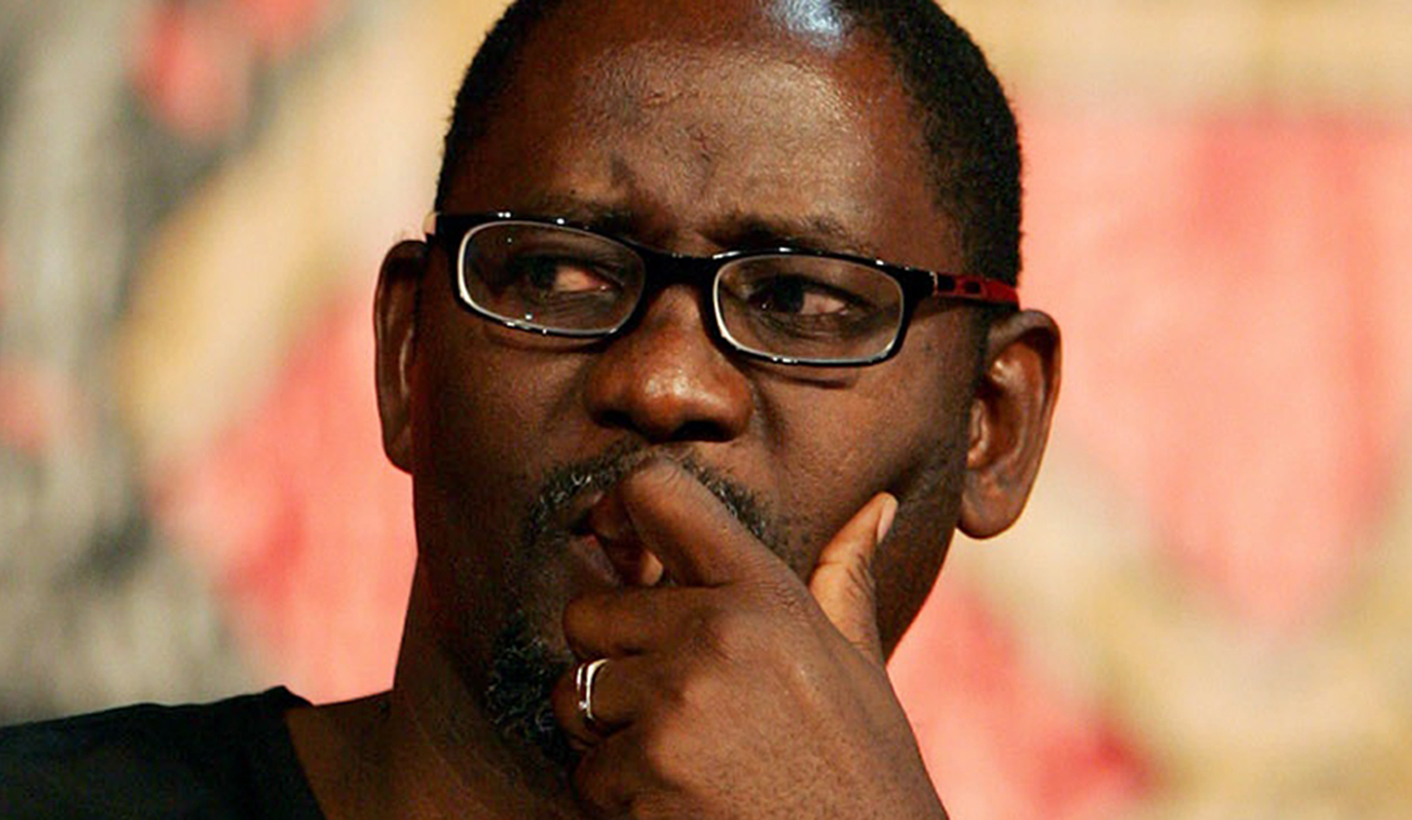 SYNDICATE ON TRIAL FOR SARS SCAM

A syndicate accused of defrauding the SA Revenue Service (SARS) out of more than R11–million has gone on trial in the North Gauteng High Court in Pretoria. The 18 alleged members, including three former SARS employees, face more than 2,200 charges of racketeering, money laundering, and fraud. The State alleges former SARS employee Sydney Moyo, 44, devised a scheme to generate undue income tax refunds in the late 1990s. Unemployed people were approached and their identity documents, allegedly used to register them for income tax. When a refund was authorised, a cheque was posted to post boxes leased by members of the syndicate. The scheme allegedly ran for over six years before SARS became suspicious that so many people used the same post office box numbers.

Mpumalanga premier David Mabuza has agreed to meet the DA to discuss the proposed youth wage subsidy, the party said on Monday. “The DA requested the meeting as part of our efforts to lobby premiers across the country…in endorsing the wage subsidy,” Democratic Alliance MPL Anthony Benadie said in a statement. Mabuza will meet the DA on Tuesday. His spokesperson Zibonele Mngwango could not say what was on the agenda. Benadie said Mabuza promised sustainable job creation initiatives every year, but the programmes failed to create jobs.

Former defence minister Lindiwe Sisulu has advised suspending buying a luxury jet for President Jacob Zuma, her office said on Monday. “We had [previously] come to the conclusion that purchasing was the best option, but we did not want to impose that on the new minister… we wanted her to look at the challenge, analyse it and find the best solution without any pressure.” The defence ministry declined to say whether the purchase had been suspended. DA defence spokesperson David Maynier said that if British Prime Minister David Cameron could fly British Airways, then President Zuma could fly SAA.

ANC REJECTS REPORT AS ‘FAR FROM THE TRUTH’

The ANC in Gauteng has rejected a newspaper report that Gauteng premier Nomvula Mokonyane would fire local government MEC Humphrey Mmemezi by the end of the month. “The article is mendacious, malicious, unsubstantiated and far from the truth,” provincial spokesman Dumisa Ntuli said. Mmemezi recently made headlines for his alleged misuse of government funds, including a claim that he used his department-issued credit card to buy a R10,000 painting from a fast-food restaurant in Pretoria. West Rand teenager Thomas Ferreira was seriously injured when he was hit by a VIP vehicle linked to Mmemezi in November 2011.

Three people were shot and wounded outside a nightclub in Green Point, Cape Town, on Monday, Western Cape police said. Captain Frederick van Wyk said a man went to his car outside the Cubana Club in Somerset Road at 04:20 and randomly shot at two men and a woman, hitting them in the chest, hand, and neck. The man fled the scene in a red, two-door Astra and was still on the loose. The motive for the shooting was being investigated.

CORRUPTION WILL TEAR US APART

If corruption and factionalism are not resolved they could tear Cosatu and its alliance partners apart, the trade union federation’s general secretary Zwelinzima Vavi said on Monday. “Unless corruption, incompetence and wastage is stamped out, it will continue to sabotage our struggles for a better life for workers and the poor,” he said at Cosatu’s KwaZulu-Natal conference in Pietermaritzburg.

“We desperately need a mind-set change throughout society, but particularly in our revolutionary movement.” Vavi said factions were robbing the labour federation and its alliance partners in the African National Congress and SA Communist Party of good leaders.

WOMAN ARRESTED WITH R3 MILLION WORTH OF TIK

A suspected drug mule was arrested at Cape Town International Airport, Western Cape police said on Monday. The woman, 46, was arrested for allegedly carrying 10.5 kg of tik, with an estimated street value of R3 million, Warrant Officer November Filander said. She arrived on a flight from Johannesburg with the drugs in her luggage. Filander said the woman had a criminal record. “During 2006 she was arrested in Johannesburg for dealing in dagga. She was sentenced in 2007 for seven years, but released after five years.” The woman is expected to appear in the Bellville Magistrate’s Court on Tuesday.

The SA Chamber of Commerce and Industry (SACCI) has warned Parliament that two key labour amendment bills would stifle growth and job creation. SACCI said it had listed 10 key problems with the amendments to the Basic Conditions of Employment Act and the Labour Relations Act in a submission to the portfolio committee on labour. Areas of concern included the proposed six-month limit to temporary work contracts, and the provision that temporary workers may sue for unfair dismissal due to a reasonable expectation of an extension of their contract or offer of permanent employment.

SACCI also took issue with greater powers given to the labour minister to regulate labour-broking, out-sourcing and sub-contracting.

More of a fuss is made over the deaths of rhino or white workers than those of black workers, a Cosatu official claimed on Monday. “We know if it was the rhino killed there was going to be lot of noise made by some, or if it was the white workers,” Congress of SA Trade Unions (Cosatu) Gauteng spokesperson Dumisani Dakile said. He was commenting about the deaths of five miners at Gold Fields’ KDC West mine at the weekend. The company said a fire broke out in the Ya-Rona shaft in Merafong, near Carletonville, west of Johannesburg. Fourteen miners were taken to hospital. DM

Photo: Cosatu general secretary Zwelenzima Vavi says if corruption and factionalism are not resolved they could tear Cosatu and its alliance partners apart. (REUTERS)