Big Brother - Alive and well and living in SA!

Big Brother – Alive and well and living in SA! 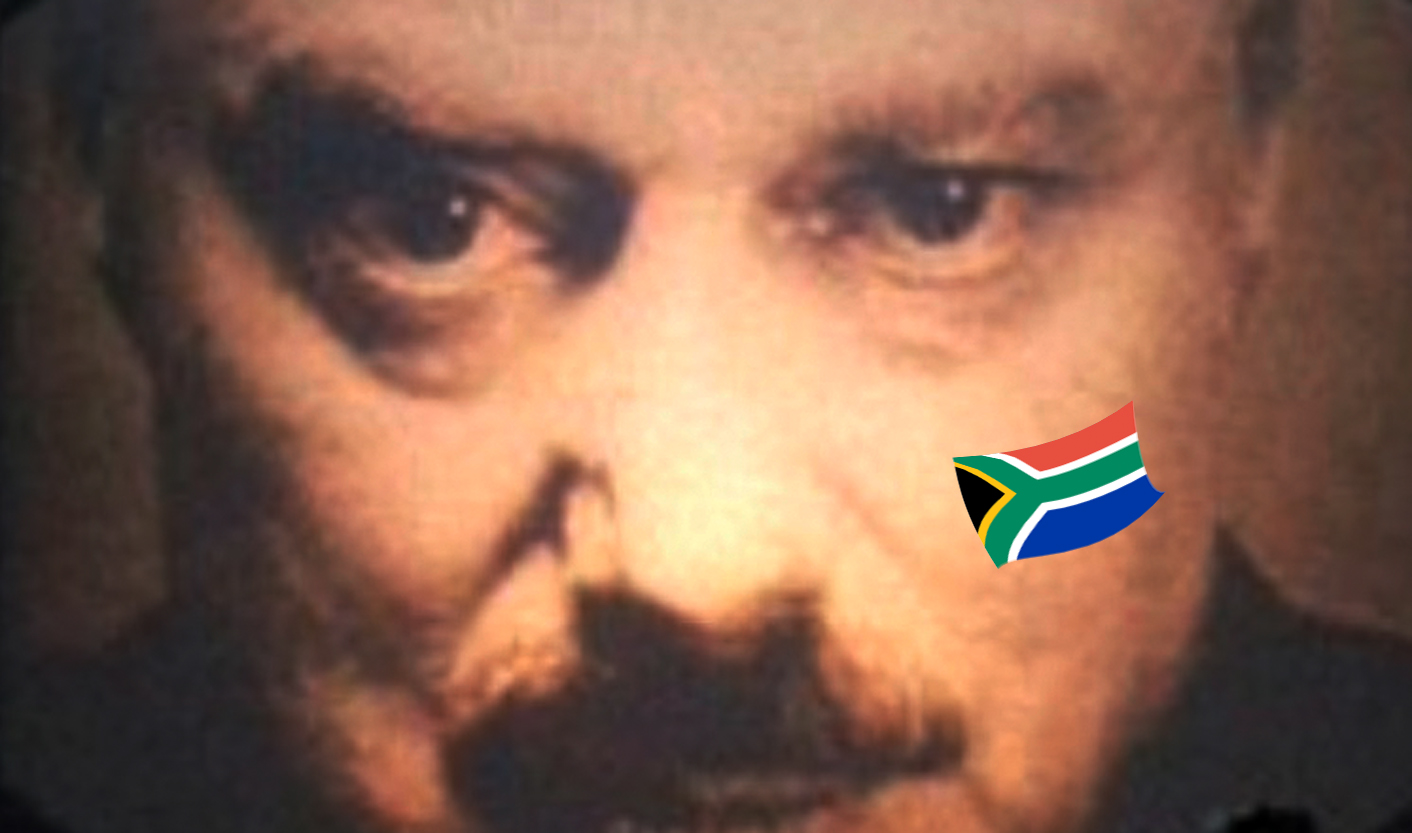 The government has just launched what it’s calling “a formula to live by for all citizens”. CHRIS GIBBONS says it’s another phrase for Thought Control.

The news release starts off quite promisingly. “A world first,” it says, which usually catches the media’s attention. Then it says “Brand South Africa and the Department of Arts and Culture invites South Africans to develop a formula to live by for all citizens.”

A formula to live by? Interesting. Most South Africans might be forgiven for thinking that we already have one called the Constitution, to say nothing of the mountains of statutes passed by successive Parliaments. The release then states that “more than 65,000 South Africans have shared their opinions about what we need to do more of, and less of, to succeed. A further 11,400 have shared with the Department of Arts and Culture the values we should subscribe to as a nation…”

A flash of prescription there. “Values we should subscribe to….” Well, perhaps. But read on and you’ll encounter Miller Matola, CEO of Brand South Africa, who informs us that “This process is not about what government does. It’s about what we are all going to do. There’s a clear path we need to follow to co-create the country we want to be part of.”

Prescription materialises: “…what we are all going to do….” Are we? According to whom? To what law? One country, and we will all follow the same path to get there? Where has that been heard before?

Read on. The news release invites everyone to “get involved by voting in the Formula of a South African election….” Characteristics have already been pre-determined, it seems: “21 top line (do more of) and 19 bottom line (do less of) characteristics….” The Top Line category includes things like “Accountable + responsible”, “Be the best/World Class”, “Empowered people”, “Strong sense of purpose” and “United and collaborative”. Hello, there’s that “One country” notion again…

Bottom line characteristics include “Abusive”, “Arrogance”, “Blaming”, “Greed and self-centred”, “Laziness and apathy”, “Negativity”, “Poor communication” and “Resistance to Change”. Is there an agenda at work here? Or did someone just dip a little too far into the barrel of corporate jargon?

The news release notes that this comes from something called the “tested Bluprints methodology… implemented with a great deal of ongoing success…. n organisations such as Tsogo Sun…” So Brand South Africa is trying to run the country like a casino, then? And what happens if you enjoy being lazy? There are plenty of people who do but are quite successful nonetheless. Or can you not be lazy without being apathetic? Whoops! Was that a little teaspoon of negativity, perhaps?

Once the voting has taken place, says the release, “a formula will be produced”.

It’s in the next few sentences where it ceases to be mildly amusing and crosses straight over to extremely sinister: “Then, to make this scientific process come alive, the Department of Arts and Culture will task visual artists to develop a piece of art to illustrate each of the concepts selected. This will be developed into an exhibition and it will be unveiled to the South African public in a national roadshow later this year.

“Through a widely shared art exhibition developed by various artists, we will be able to engage both the right and left brain, thereby effectively instilling these principles at a subconscious level,” says Dudu Nchoba, Chief Director, Social Cohesion Department of Arts and Culture.

Let’s give Ms Nchoba the benefit of the doubt and assume that she is perhaps unaware that the Nazis justified much of what happened to Germany’s Jews in the name of “science”. It began fairly harmlessly with seances and followers of Madame Blavatsky, and progressed via “scientific” skull measurements and a bizarre “scientific” expedition to Tibet in 1938 in search of true “Aryans” all the way to Joseph Mengele, experiments on twins and Auschwitz – the “scientific” solution to the ‘Jewish problem’.

Perhaps she is also unaware that many people might object to having principles instilled “at a subconscious level”. At best her proposed art project might be considered subliminal advertising, which is illegal. At worst, it’s brainwashing. It was also a technique widely employed by the Nazis, with endless images of smiling, blond-haired, blue-eyed Germans – the right kind of Germans, of course!

But let there not be any doubt. The news release informs us that, “Most importantly, the Formula of a South African will be measured regularly to find out to what extent we are aligning with the formula to create a genuine shift towards a more successful society.”

We are to be measured, then? Conformity to the Formula will be tracked? By whom? The Thought Police of George Orwell’s Nineteen Eighty-Four spring to mind. Immediately, a question arises: what will happen to those who don’t conform?

History also teaches us that recidivists are considered amusing at first and tolerated. Later, they are shot. Remember what happened if you were not “aligned with The Formula” and not “creating a genuine shift towards a more successful society” in places like Nazi Germany? Or the Soviet Union? Or Mao’s China? That’s what Orwell was on about in Nineteen Eighty-Four, when he described it as Thought Crime. Winston Smith, Orwell’s protagonist, paid the price with a visit to Room 101. Poor old Winston was permanently “aligned” after that.

Nor is it enough for the Department of Arts and Culture to throw numbers at us, hissing that “this is what is wanted by thousands of South Africans!” It may well be – but please don’t forget that the Final Solution was also subscribed to by thousands of Germans – as much as 80% of the population, according to modern estimates. What happens to minorities and those who are not “aligned” is what counts.

So perhaps Brand South Africa and the Department of Arts and Culture should pause and think where their Formula might end up. They should also stop making the preposterous claim that it’s a world first – processes like this are as old as time and they’re called propaganda.

The phrase from the news release that’s been tickling my memory: “A clear path we need to follow to co-create the country we want to be part of…”