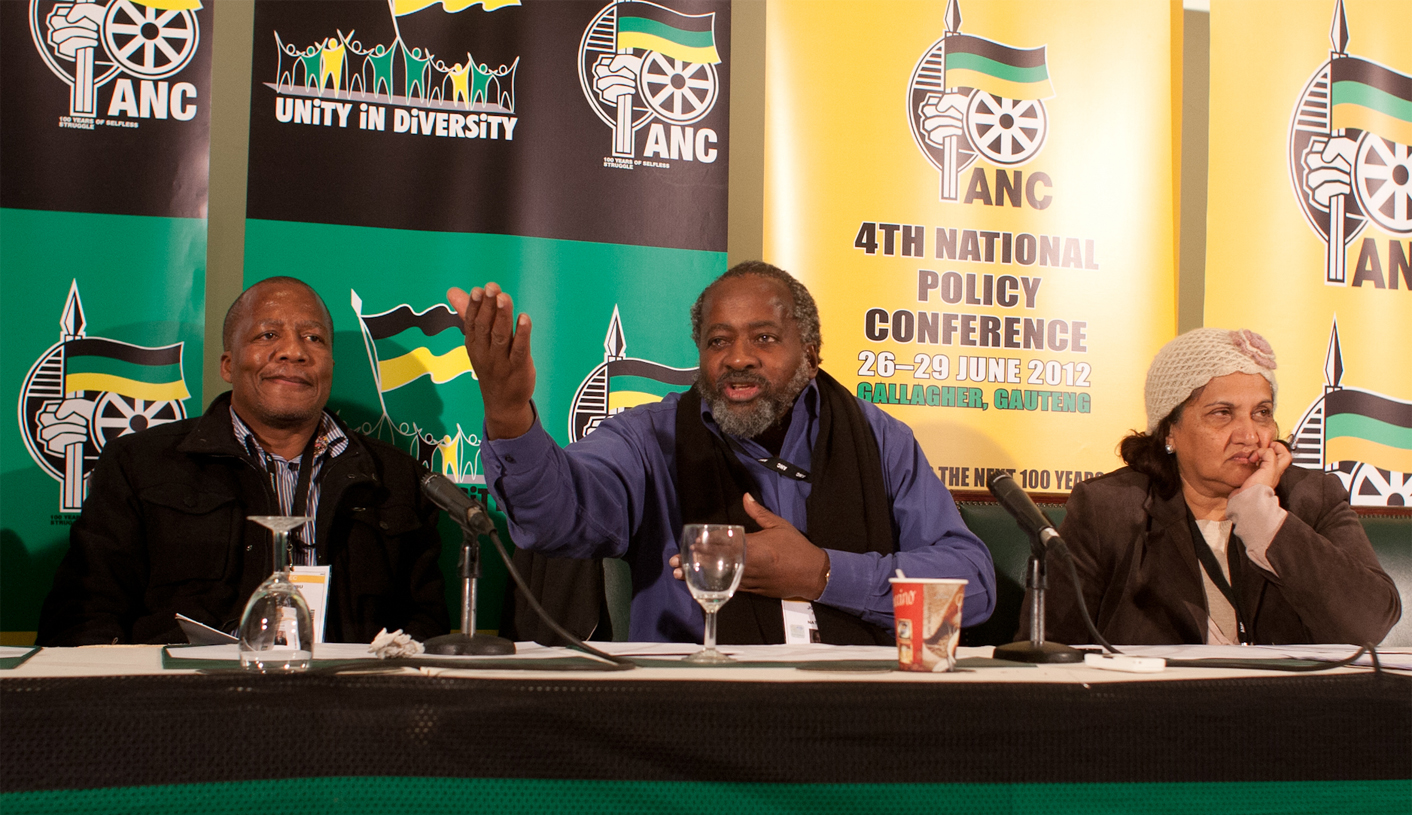 As reports started rolling in from the ANC policy conference plenary commissions, new ideas were bandied about and key issues qualified. GREG NICOLSON looks at the party’s reports on social transformation and communications.

The ANC dealt a blow to the DA’s hopes on the youth wage subsidy after delegates in the social transformation commission said they didn’t support the proposal. In an apparent concession to Cosatu’s stance, Gauteng ANC leader Paul Mashatile said giving employers a concession isn’t a favourable option to help youth gain experience because it could be open to abuse.

Instead, the ANC supported the idea of a job seekers’ grant, first mentioned by President Jacob Zuma in his opening address to the conference. Mashatile was scarce on details but said the grant would differ from the wage subsidy while helping youth develop skills.

ANC delegates went further by proposing a “national youth service”. To avoid loitering, it would require secondary school leavers who don’t enter into work or further education and training to complete a compulsory two years public service, most likely in government and community learnerships or through the South African Defence Force.

“We don’t want to see a lot of young people loitering in the streets,” said Mashatile. “We also want young people at some time in their lives doing public service.”

One of the key focuses of the social transformation commission was reviewing the government strategy on poverty. There was a plethora of policies and projects, said Mashatile, but the problem continues unabated.

The ANC proposed a review of the social transformation strategy, which falls under the presidency and deputy president’s office in particular. “It was still not well co-ordinated,” said Edna Molewa, saying the ANC wanted to devise a strategy so “all of us can sing from the same hymn book.”

Following the social transformation report came feedback from the communications plenary. Delegates called for a significant change of the South African landscape towards social inclusiveness.

They wanted to look into establishing and supporting localised broadcasting and print sources. They envisioned using the switch from analogue to digital as a way of increasing the number of radio and television stations by establishing regional broadcasters.

Pallo Jordan explained that ANC delegates wanted to assess how government can use its advertising budget to support local newspapers. “There are a host of small companies across the country that we feel we need to keep afloat,” he said.

Jordan was questioned on how long government would continue to keep the SABC afloat. He explained that the party resolved to assess various funding models from around the world, adding that it was essential to have the public broadcaster delivering local content.

The communications commission also agreed on the need to provide each South African with an address. “How can we live in this day and age where people still don’t have addresses through which they can add other things?” said ANC spokesman asked Jackson Mthembu. He explained that, without an address, citizens are denied vital services and opportunities. He said the ANC wanted to start a programme to provide addresses, which could be a job-creating scheme.

The feedback from the commissions was scheduled to be completed in the early hours of this morning but was cut short after delegates complained they were too tired to continue working. They will resume at 8:30 on Friday. DM