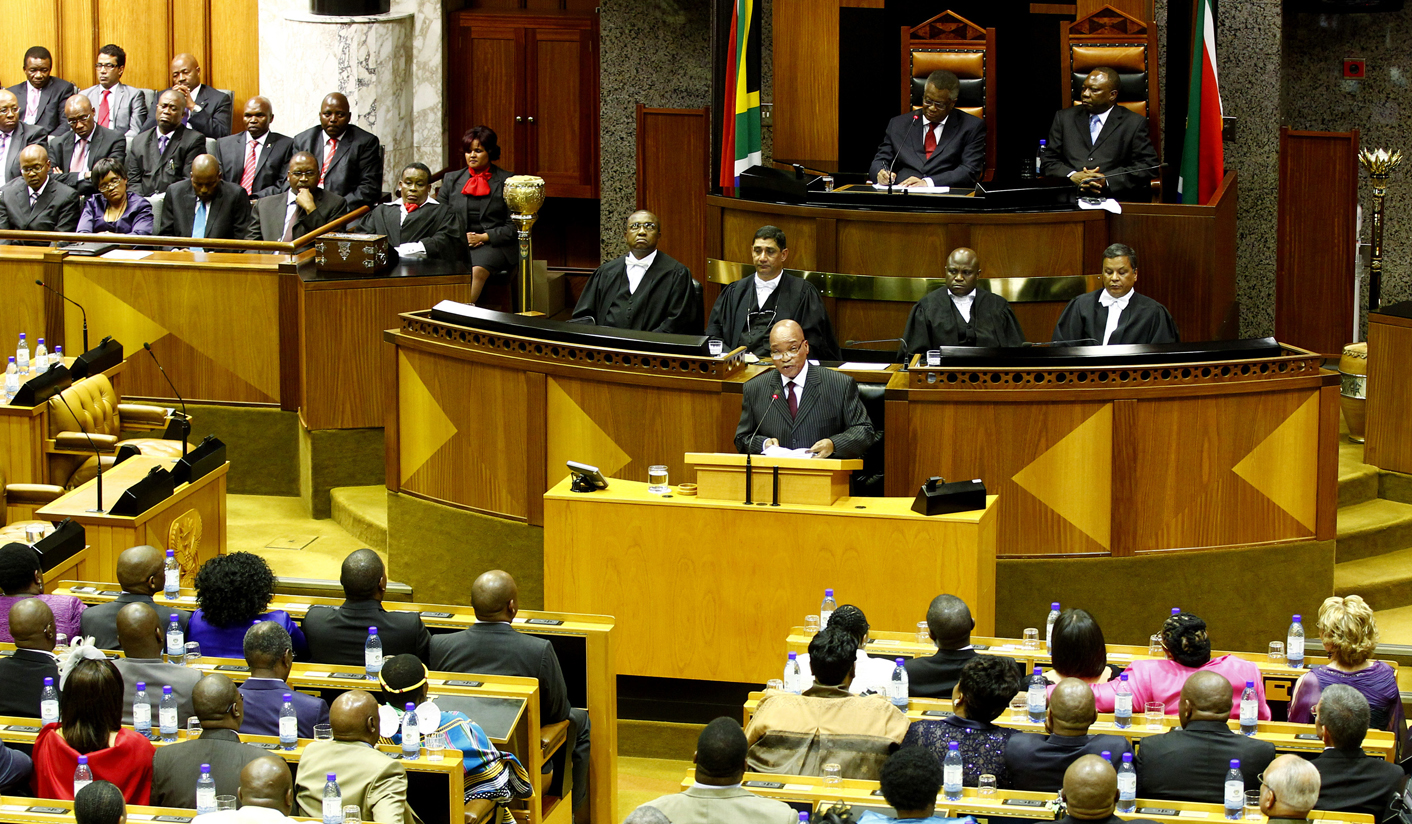 One of the most effective pieces of legislation ever was passed in record time by British MPs in the mid-19th century. This is because politicians were personally affected by the problem. CHRIS GIBBONS feels we need a similar process here.

If you watched BBC TV’s coverage of Queen Elizabeth’s Diamond Jubilee flotilla on Sunday afternoon, you might have heard occasional reference to an event called the Great Stink. No, not another corruption scandal or the sacking of an inefficient cabinet minister. It was, in fact, an episode that holds a salutary lesson for politicians of whatever stripe anywhere in the world and the voters who elect them.

The Great Stink took place in 1858 in London. This was the era when the flush toilet had just been introduced and Londoners were busily flushing away their waste like never before. It was merrily carried into the River Thames, which rapidly began to resemble a giant open sewer. Throw into the mix a particularly hot summer and you can imagine the fragrant consequences.

By modern standards, a Victorian city would have been an unusually smelly place anyway. London had more than 1,000 open cesspits for “night soil”, as human waste was so delicately called. Horses went up and down the streets, leaving their deposits as they did so and of course deodorant for human beings was yet to be invented, far away in the future. As a mid-Victorian, you would have grown up quite accustomed to pongs – stenches, even – that would have made your 21st century descendants blanche.

The strongest of stomachs gagged as they approached Old Father Thames, but none more so than the inhabitants of the Palace of Westminster, which sits right on the river. The inhabitants of…oh, you mean the Members of Parliament? These would be the Right Honourable gentlemen (no ladies back then, of course) who would spend long days and nights debating the Corn Laws and their repeal, or mulling over the Irish Question and always – as they do now – taking their time about the legislative process.

Not during the Great Stink, though. The odour of ordure wafting up from the Thames into the House of Commons was so dreadful that at first they tried to make it go away by hanging curtains laced with chloride of lime. That didn’t work, so they debated adjourning the House and moving to somewhere more salubrious, like St Alban’s or Oxford.

It’s worth noting that people were also starting to die from cholera, because the water companies were busy pumping water out of the polluted river and selling it back to those same well-heeled folk who had the flush toilets. (How they found the cause of cholera is a story for another day.)

The MPs were so driven to nauseated despair that they then did something quite remarkable. In a record 18 days, they assessed the problem, debated solutions, and passed the legislation which created London’s sewage system, much of which is unchanged to this very day. Yes, you read that right – 18 days. And London never had another Great Stink thanks to those august MPs and the fine Victorian engineers who translated vision into reality in double-quick time.

The lesson is clear. If you want a politician to pass seriously effective legislation and to ensure that it is implemented quickly and well, it’s not a question of holding their feet to the fire, but rather holding their noses to a Great Stink. Day-to-day life has to become so unpleasant for them that they can no longer tolerate their own circumstances. Given historical experience, it’s a fair guess that if Westminster had been sited somewhere far from the Thames, London might still be seriously smelly to this very day. But it’s not, and we need to consider some South African equivalents.

What would happen, for example, if the children of every single MP were sent to schools in Limpopo, where there are no textbooks? Yes, every MP from every party: Great Stinks have no respect for party allegiance – they stink alike for Whig or Tory, Democrat or Republican, ANC or DA.

Or perhaps every MP, while Parliament is in session in Cape Town, should be forced to live in a tin shack on one of the flood plains out past the airport. The risk of death by drowning or fire or even electrocution is quite high, according to the local media. Throw into the mix – this is a modern version of The Great Stink, after all – the fact that every single MP, Cabinet ministers included, would have to travel to and from Parliament in decrepit minibus taxis or hang out of the open doorways of a Metrorail train in the driving rain.

At the risk of repetition, a key point is that the Great Stink affected all politicians in the vicinity of the Thames, so Western Cape Premier, Helen Zille, her provincial cabinet and members of the legislature, and everyone involved with the City of Cape Town Metro would have to join their Parliamentary colleagues, too. Oh yes, all the officials in all national and provincial government offices within, say, a five-kilometre radius of Parliament would also have to make the trek.

Health matters could also be dealt with in similar fashion, with access limited to one particular decrepit, badly run hospital. Perhaps somewhere in the Eastern Cape or Mpumalanga? We might find out how the average MP feels if he or she had to wait 19 hours for an ambulance, for example.

Crime? Well, it could be argued that crime is an equal-opportunity offender now anyway, especially if you’re a Constitutional Court judge – but not in reality. For our politicians to experience the modern criminal equivalent of the Great Stink, all VIP protection and blue light transport would have to be removed.

Eighteen days might be pushing it, but imagine the difference in the lives and living circumstances of those politicians within 18 months. The rest of us would be dragged along into the Great Stink-free future along with them, which would be the whole purpose of such an exercise.

The list is long and you’d be able to add your own personal variations with no great difficulty but, sadly, it’s destined to remain rooted in the realms of fantasy. We know that if a modern Great Stink were to hit our Parliamentarians – of whatever party – there would be a great wailing and weeping, even gnashing of teeth – but they would then call the Janitorial Services and ask them to tape the windows shut and turn up the air conditioning. A liberal dose of air-freshener, in the shape of a Commission of Inquiry, might also be applied. But outside, down on the banks of the Eerste River or the River Thames, the “night soil” would continue to float by undisturbed, with the sun beating down.

The modern version of the Great Stink, then, must be the failure of accountable democracy. It smells hideous to everyone in the nation – except the politicians. DM