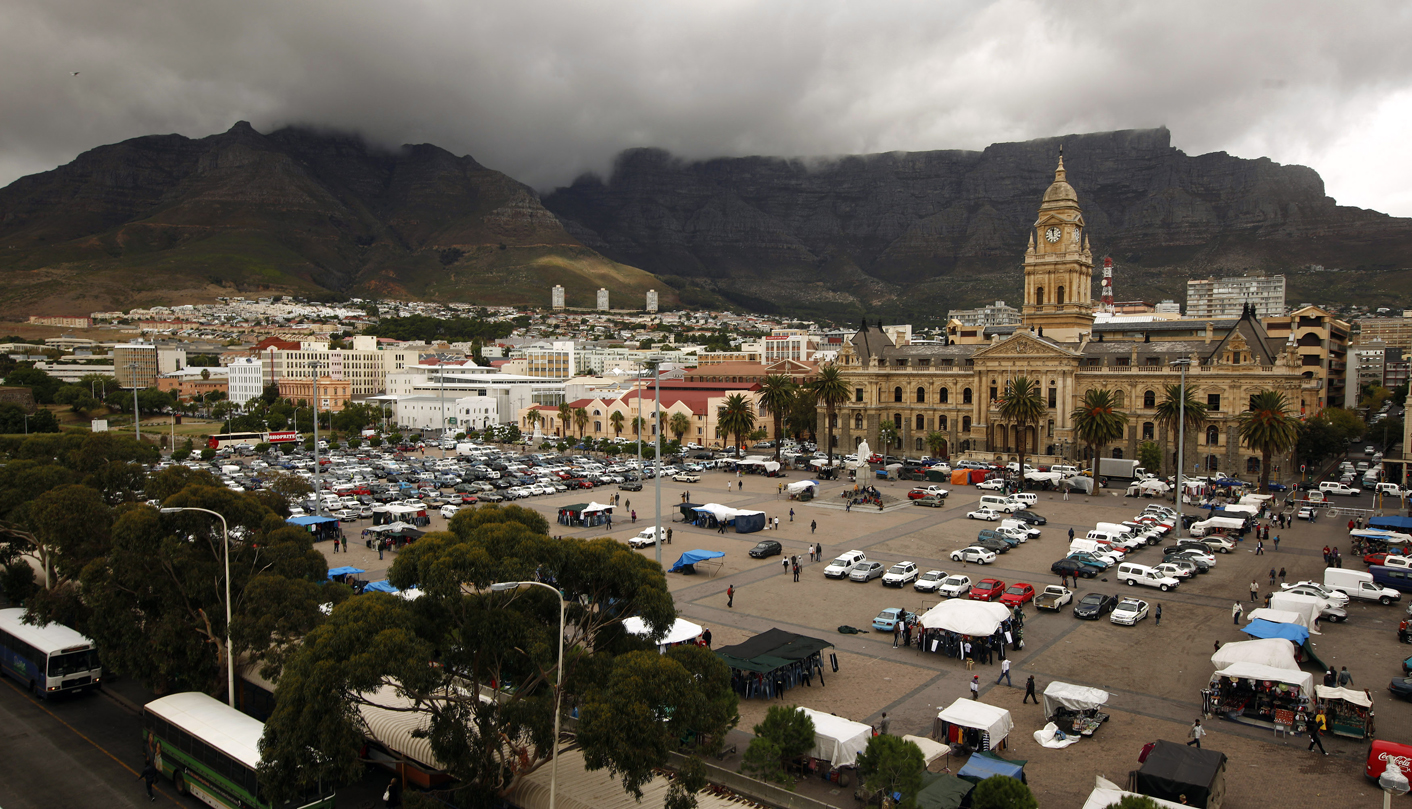 A simmering dispute between the ANC-led national government and the DA-led Western Cape executive over the province’s community safety bill came to a boil on Tuesday with police minister Nathi Mthethwa threatening to take the bill to the Constitutional Court. Western Cape community safety minister Dan Plato fired back, wondering why Mthethwa had taken so long to respond. By OSIAME MOLEFE.

“The bill seeks to give effect to our constitutional oversight responsibility, so that policing can be improved for the inhabitants of the Western Cape and in line with our strategic objective of increasing safety,” Plato said.

On Tuesday, however, three weeks after the public comment period for the bill closed, national police minister Nathi Mthethwa attempted to rein Plato in.

“Having considered the provisions of the bill against the backdrop of the Constitution, with particular reference to Chapter 11, we are of the opinion that the bill, in its entirety, is not constitutional,” Mthethwa’s spokesman Zweli Mnisi said in a statement.

Chapter 11 deals with security services and, specifically, the structure, responsibility and control of the police.

According to Mthethwa and the constitutional law experts he consulted,it fell outside the powers of any provincial executive to introduce a bill with the kinds of provisions contemplated. Further, he said, the bill went beyond the provincial oversight powers section 206 of the Constitution entitled each province to and encroached on areas within the national police minister’s competency.

Mthethwa said he will challenge the constitutionality of the bill should it proceed to deliberation by the provincial legislature.

Signs that a disagreement was on the cards over the bill appeared in February when, after it was released for public comment, ANC leader in the provincial legislature Lynne Brown suggested that it was part of an attempt by the DA-led administration to secede the province, one department at a time.

Shortly thereafter, a discussion document that took on the bill point by point made the rounds in the ANC alliance structures.

“These mechanisms are not found and are not the expression of the powers afforded to the provincial administration by the Constitution, in particular they are not found in section 206(3), or the South African Police Service Act,” the document said.

It further said the roles and responsibilities the bill attempts to assign to Plato are already vested with the provincial civilian secretariat for police, which, among other things, is responsible for monitoring and evaluating policing policy and police conduct in the provinces.

The bill’s proposal to establish a provincial police ombud also came in for some stick as it was said to usurp some of the Independent Police Investigative Directorate’s mandate and its accountability to Parliament.

The bill is an attempt to side-step national legislation and the national police structures to exercise provincial political control over the police, the document said.

Mthethwa’s challenge hints to similar grounds for opposing the bill.

Nonetheless, Mnisi denied that the minister’s opposition was politically motivated. He said Mthethwa encouraged innovative methods to policing. However, because he was responsible for the nationwide policing system, it fell on him to ensure that each province operated within the provisions of the Constitution and other legislation.

“We accept that a one-size-fits-all approach does not work. The minister would have raised this objection even if any other province, be it Gauteng or KwaZulu-Natal, had proposed a bill that overstepped in this way,” Mnisi said.

He said there existed forums, such as mini-MEC (meetings of provincial MECs), where Plato could have raised the deficiencies that the bill sought to address, but this was not done. Had Plato done so, a province-specific response congruent to the provisions of the Constitution could have been devised, Mnisi said.

Both Mnisi and Plato expressed alarm that this discussion was taking place in the media. Plato said he’d couriered a copy of the bill to Mthethwa in February and had given ample time for the minister to comment.

“Instead they have waited until two weeks after the closing date to raise their opposition, and only after I had sent a second letter to urge the minister to comment as we value the police’s contribution,” Plato’s statement said.

Plato said he was confident that the bill would stand up to constitutional muster and was determined to implement it. Mnisi, however, said he hoped it wouldn’t come to a court battle, but should Plato proceed with the bill in its current form, Mthethwa would be left with no other choice. DM