Despite objections, government stands by e-tolling 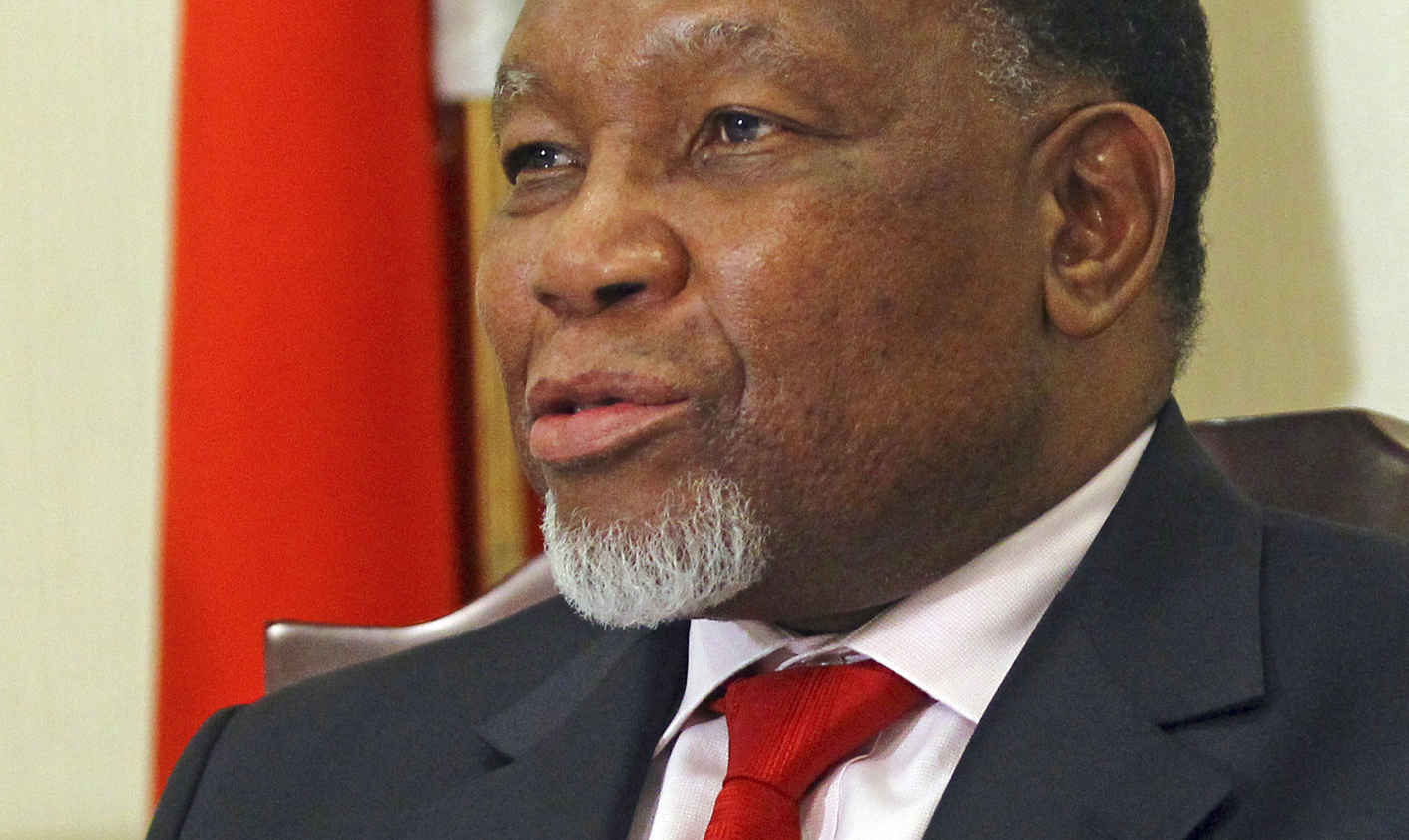 The deputy president and five Cabinet ministers put up a united front on Thursday as they voiced support for government’s decision to toll Gauteng’s freeways. One way or another, they said, someone - read: the public - will have to pay for our immaculate roads. By OSIAME MOLEFE

Motlanthe laid out a timeline of events, starting from 2007, when Cabinet first approved the project to rehabilitate and improve Gauteng’s roads. He said since then government had complied with all the legal, regulatory and public-consultation requirements. It had considered alternative funding mechanisms, including a fuel levy and vehicle registration and license fees.

User-pay e-tolling works in China, Chile and Singapore, he  said, and it can work here because motorists have alternatives to using the tolled roads, including alternative routes and the ever-reliable public transport system.

According to the panel – which consists of the ministers of finance, transport, environmental affairs, performance monitoring and evaluation, and public enterprises – Gauteng’s public transport system provides a safe, reliable, efficient and on-time alternative.

The only problem is that services like Rea Vaya and Metro Rail are underused, transport minister Sbu Ndebele said.

None of them, however, went on record as being frequent public transport users. Collins Chabane said his department, during evaluation visits, used the services like Rea Vaya and Gautrain buses to assess the performance of those services.

He added that President Jacob Zuma would, within the next two months, hold an “event” on transport in Gauteng. Chabane expected that a number of government officials and ministers would use the public transport system during that time.

Backed by Ndebele, Motlanthe also denied any impropriety in the e-tolling deal and agreed to publicly disclose the 33 subcontractors who worked on the project.

Democratic Alliance shadow minister of transport, Ian Ollis, welcomed the proposed disclosure as part of “small steps in the right direction”. He indicated that a smoking gun might be found once the veil of secrecy shrouding the subcontractors is lifted.

“We will be scrutinising all the subcontractors involved with a view to ruling out the possibility that some of these companies may have inappropriate linkages to government or ANC loyalists,” Ollis said in a statement.

He said his party would also be interrogating each contract to ensure that proper tender processes had been followed.

Government also stood by its decision to ask the Constitutional Court to set aside the North Gauteng High Court’s decision to halt the tolling process.

“The court decision has major financial implications for Sanral and the country. Sanral borrowed R20-billion to fund the Gauteng freeway improvement project, based on the knowledge that it would service the debt from the revenue collected though the tolling system,” Motlanthe said.

According to the deputy president, the delay in finalising a method to recoup the costs has put Sanral in a precarious financial position and left government no choice but to come to its aid until a funding mechanism is in place.

“We take the view that the court judge Prinsloo overstepped the line in terms of essentially imposing a moratorium on the collection of tolls, which has huge implications,” Motlanthe said.

“The three arms of the state have to work co-operatively with each other without encroaching on each others’ responsibilities and authority.”

Meanwhile, government is considering putting forward a special appropriations bill to cover the shortfall. This might include combinations of cutting funding to other departments or raising other taxes. The possibility remains that e-tolling charges, once (or if ever) they come into effect, could be hiked from the current discounted fares.

Finance minister Pravin Gordhan was unequivocal: under no circumstances will funding the shortfall come from government incurring further debt.

“Everything that we will do will be within the current fiscal envelope. The deficit remains intact and we have to find the money in some other way,” he said.

Curiously, the stop-gap measures might also include upping the fuel levy, an option which the Opposition to Urban Tolling Alliance believes makes the most sense.

Outa’s Wayne Duvenhage questioned the motivations behind government’s insistence on sticking to tolling as the preferred means of taxation when viable alternatives exist.

“This insistence, not the court interdict, is what’s costing taxpayers. The drawn-out process (in implementing a funding mechanism) is a self-inflicted one,” Duvenhage said.

He said Gauteng contributes significantly to the coffers of the fiscus and an urban toll would severely dent the economic prosperity of the province and the country.

Duvenhage also questioned government’s commitment to further consultation in the e-tolling process. He said it’s been a month since the court case, yet Outa has not heard a peep from the inter-ministerial committee. DM