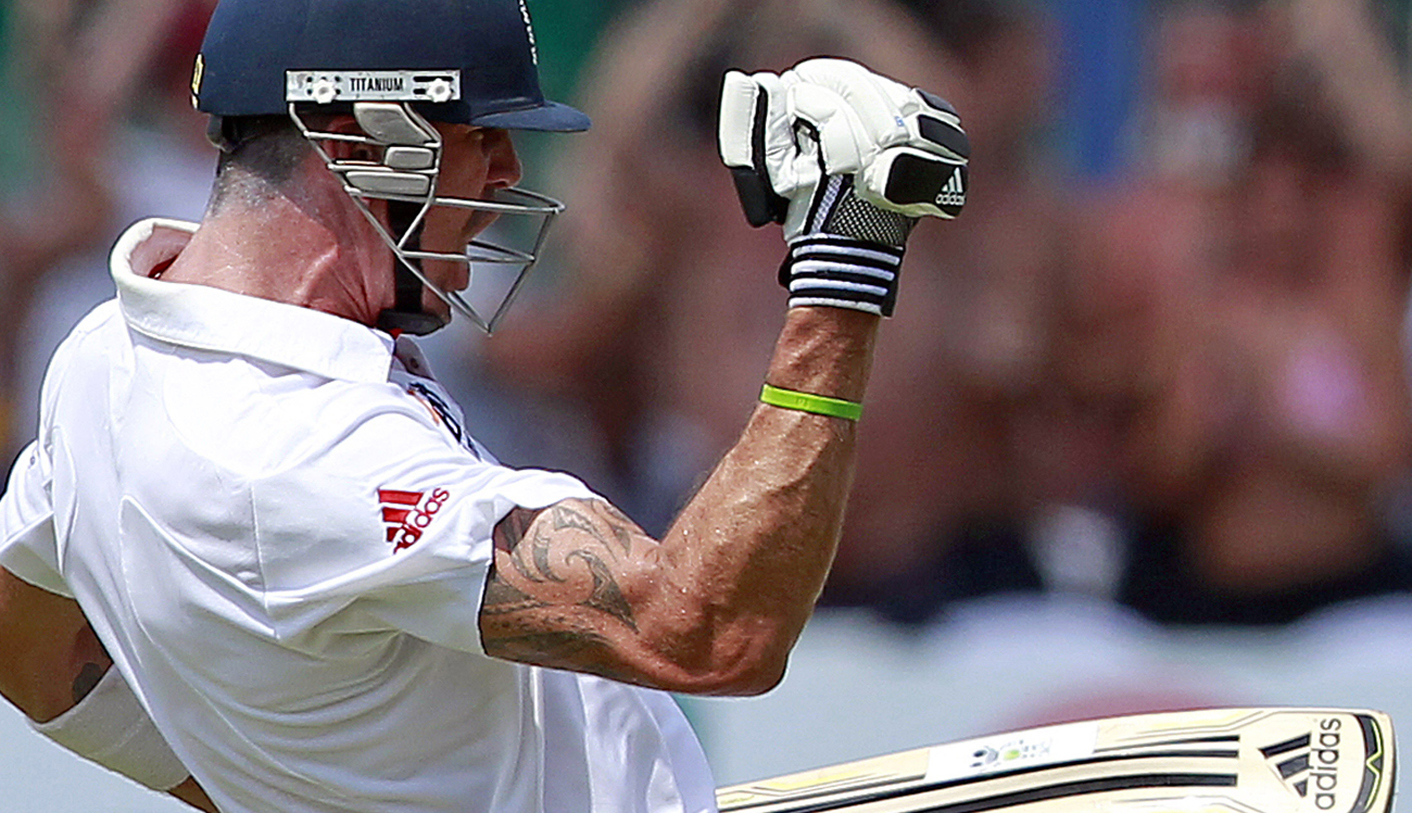 England batsman Kevin Pietersen has retired from all forms of one-day international cricket with immediate effect, the England and Wales Cricket Board said on Thursday.

The 31-year-old, who will continue to play tests, cited the increasing demands of international cricket on his body for his decision to quit one-dayers.

“After a great deal of thought and deliberation, I am today announcing my retirement from international one-day cricket,” Pietersen, who has played 127 ODI’s, scoring 4,184 runs at an average of 41.84, said in a statement on the ECB website (www.ecb.co.uk).

“With the intensity of the international schedule and the increasing demands on my body, approaching 32, I think it is the right time to step aside and let the next generation of players come through to gain experience for the ICC World Cup in 2015.

“I am immensely proud of my achievements in the one-day game, but still wish to be considered for selection for England in test cricket.

Pietersen, who made his ODI debut in 2004, said he would still have been available for England’s Twenty20 world title defence in Sri Lanka in September but ECB selection policy states that any player making himself unavailable for either of the one-day formats rules himself out of consideration for both.

“The ECB is disappointed by the timing of Kevin’s decision less than four months before we defend our ICC World Twenty20 title,” Morris said.

“Kevin is a world-class player and I would like to take this opportunity to thank him for his efforts and we look forward to his continued contributions to the test match side.”