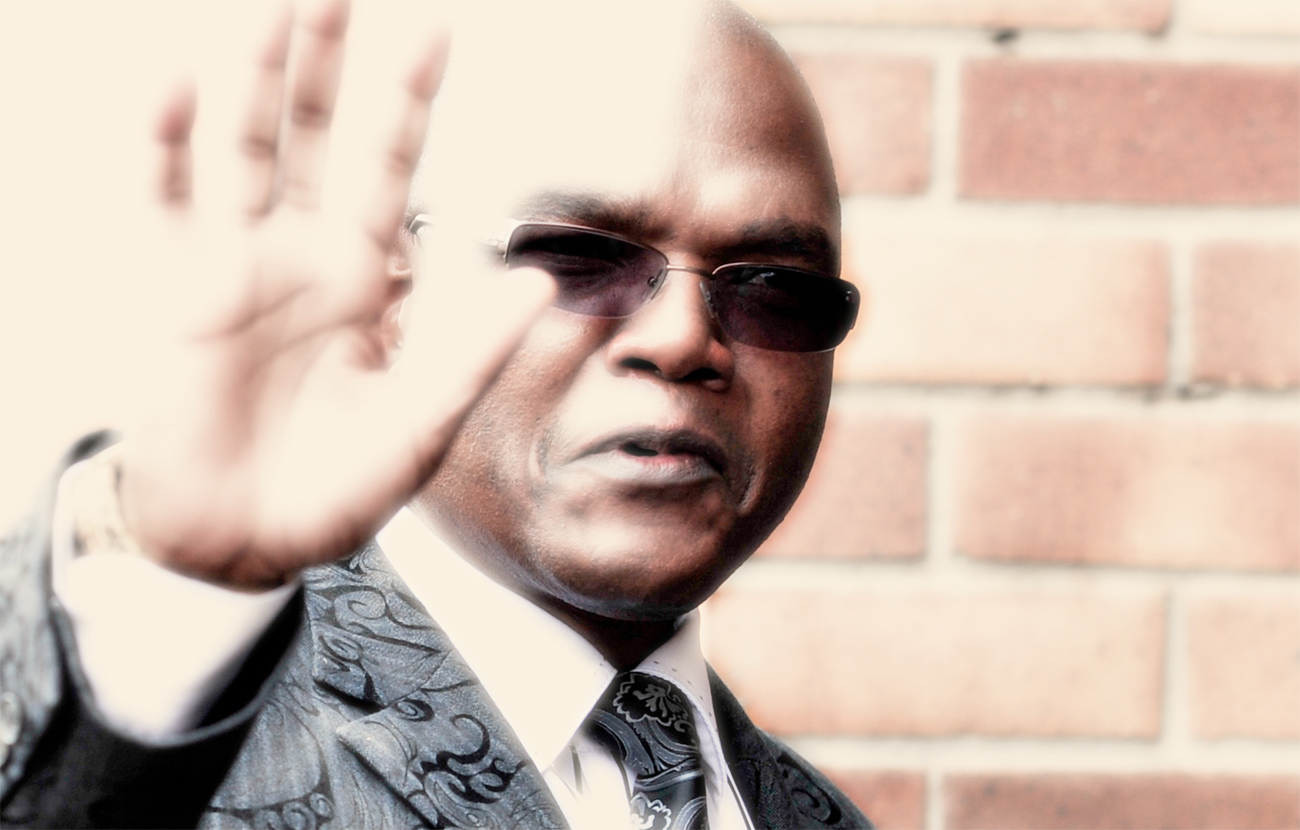 A story published by the Sunday Times in October last year may have been planted by friends of beleaguered crime intelligence chief Richard Mdluli. The paper has denied that the journalists who wrote the story took money to write the story. By SIPHO HLONGWANE.

An application for an interdict against the former criminal intelligence chief Richard Mdluli by Freedom Under Law (FUL) has caused a stink in another area – the Sunday Times now sits accused of having published a story planted by allies of Mdluli to smear Hawks officers who are investigating him.

The allegation was written by Colonel Kobus Roelofse to the commander of the Hawks, Anwa Dramat, and was submitted by FUL as part its supporting evidence.

The editor of the Sunday Times, Ray Hartley, has denied the allegations, saying the allegation was “made on the flimsiest of grounds and includes no supporting evidence”.

“This is yet another attack on the integrity of our multiple award-winning investigative team, which has been responsible for a string of high–profile exposés of corruption, mismanagement and brutality within the South African Police Service,” Hartley said.

According to the Roelofse report, a crime intelligence officer who was linked to a Hawks investigation into Mdluli and Major General Solly Lazarus, the former financial head at the crime intelligence unit, was taken to the latter’s house and interrogated about what he had told the Hawks about Mdluli and Lazarus.

Roelofse continues: “Lazarus wanted to use sources within the media [journalists paid by crime intelligence] to write a story in order to take the focus away from them. This, according to the member [of crime intelligence], was a strategy employed to cast suspicion on those they perceived to be a threat.”

Mdluli, Lazarus and other crime intelligence officers have been implicated in the plundering of a secret “slush fund”, which they dipped into for private purposes. Mdluli has also been accused of extreme nepotism, fraud and corruption.

The Sunday Times story in question claims that officers reporting to Hawks boss Dramat and Gauteng police commissioner Lieutenant-General Mzwandile Petros practised “rendition” – or the illegal kidnapping of “suspects” – in South Africa and transferred them to Zimbabwe, where they were murdered.

“Dramat yesterday confirmed that at least three individuals identified by the Sunday Times as having been ‘renditioned’ to a grisly fate in Zimbabwe were, in fact, taken across the border by the police. But he claimed they were properly ‘deported’. He was unable to provide any documentary proof of this,” the Sunday Times report, dated 23 October 2011, said.

Hartley has challenged acting police commissioner Nhlanhla Mkhwanazi and Roelofse to furnish evidence for the claim or retract it.

He said, “The article under question was not written on the prompting of a single ‘source’ in the police. It was the product of a lengthy investigation which included information supplied by several police officers, evidence of police entry ledgers, death certificates and the sworn affidavits of several witnesses.

“The story exposed the illegal rendition of Zimbabweans to their homeland, where they were greeted with brutality and murder. It remains the subject of an official investigation and the minister of police, Nathi Mthethwa, recently informed Parliament of how seriously this case was being taken. We remain proud of this story, which exposed that the police chain of command failed to prevent these gross human rights abuses,” said Hartley.

National Press Club chairman Yusuf Abramjee called upon all media houses implicated in the report to make their own internal investigations.

Hartley admitted that the story, while allegedly factually correct, could have been leaked as part of a wider factional war in the police. He said: “The story may or may not have been used by one or other faction in the police to further their ends in the internal dirty war that is underway in the service. That is not something which the Sunday Times has any control over.”

It would appear, on the face of it, to be exactly that. A few months ago, the Sunday Times reported that a group of disgruntled officers had accused Gauteng provincial commissioner Mzwandile Petros of nepotism and irregular behaviour in a memorandum presented to the Gauteng MEC for community safety.

Petros revealed that the memorandum was inspired by a group linked to a sacked Vaal Triangle police officer. Major-General Mike Mohlala was arrested in August for making bomb threats directed at fellow officers. According to Petros, the man was apparently quite popular and the anger was therefore directed at him as the top policeman in the province. However, the Sunday Times story didn’t report his side of the story and it looked like Petros was indeed guilty of malpractice. DM