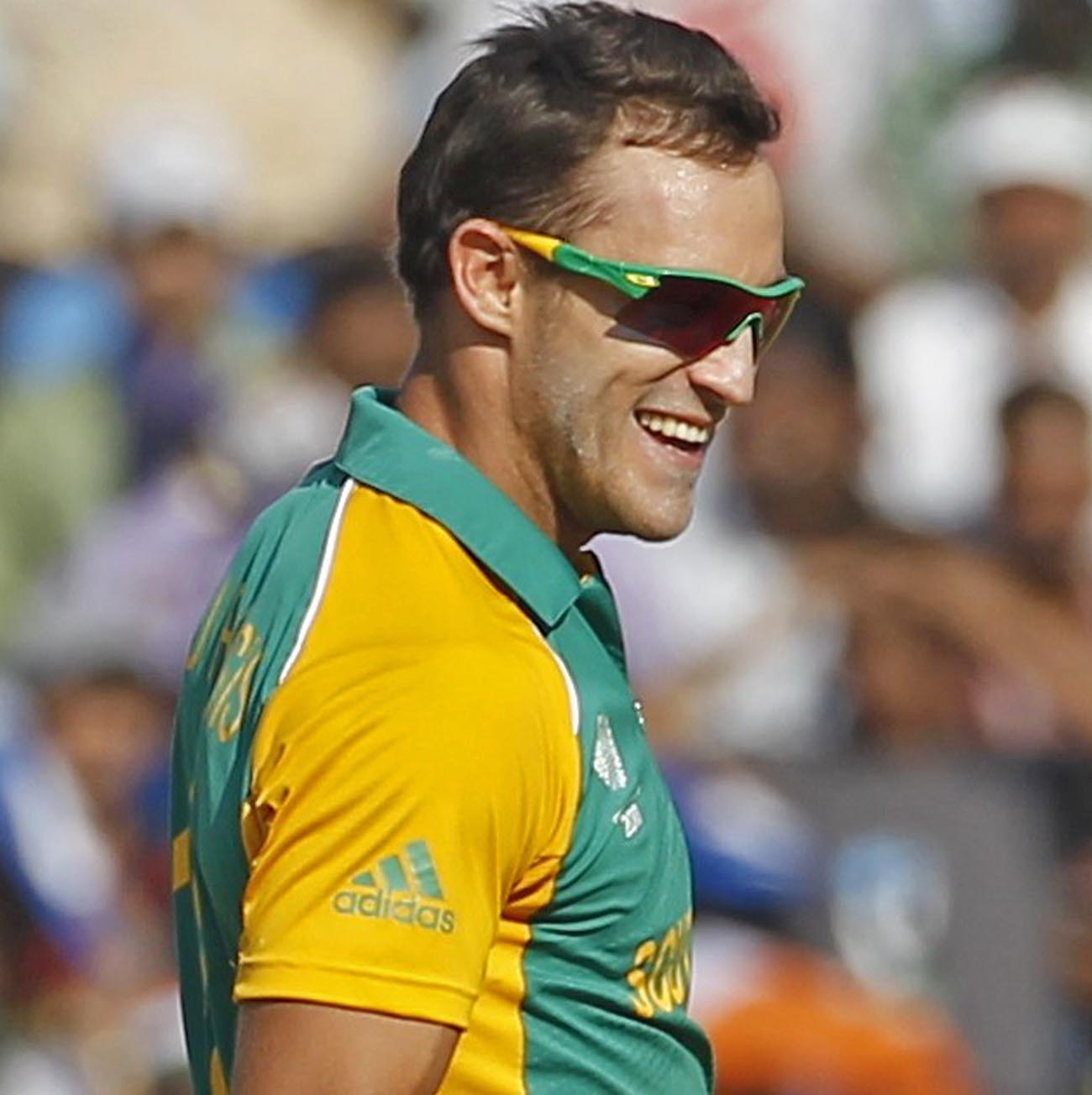 A round-up of the sport news stories of the day.

Chennai Super Kings bagged a thrilling five-wicket win off the final ball against Kolkata Knight Riders, keeping alive their hopes of qualifying for the IPL play-offs. Gautam Gambhir and Brendon McCullum set a solid platform for Kolkata after they were sent in to bat. Gambhir contributed 62 off 43 and McCullum added 37 off 29. The remaining batsmen failed to capitalise – not a single one managed more than 20 and KKR had to settle for 158-6 in 20 overs. Mike Hussey added 56 off 39 and Murali Vijay contributed 36 off 25 at the top of the order before CSK started to come apart thanks once more to Sunil Narine’s wizardry. Narine finished with 4-0-14-2, but despite his best efforts it was Chennai who came out top. With five needed off the last ball, Dwayne Bravo launched Rajat Bhatia down to long on for six to clinch the win.

Mumbai Indians pulled off a last-over win over Royal Challengers Bangalore thanks to an impressive 122-run partnership between Kieron Pollard and Ambati Rayudu. Mumbai won the toss and chose to field and while Bangalore lost Chris Gayle early on. Tillakaratne Dilshan contributed 47 off 50 and Mayank Agarwal chipped in with 64 off 30 to steer RCB to 171-6 in 20 overs. Mumbai looked dead and buried at 51-5 after 8.4 overs but Pollard and Agarwal combined to steer them home, taking them to second place on the IPL log.

Faf du Plessis will no longer be joining Somerset for their Friends Life t20 campaign. He has to stay home to play for the South Africa A side against Sri Lanka before joining South Africa’s Twenty20 squad to tour Zimbabwe. This is a second blow for Somerset, who lost out on Chris Gayle after the Jamaican pulled out of his contract to make himself available for national duty.

Chiefs coach David Rennie has expressed concerns that he might have lost Richard Kahui for the remainder of the season after the centre injured his shoulder on the weekend. Kahui was due for a scan on Monday to decide his fate but Rennie was certain that he could have played to the end of his season.

Stormers have confirmed that Nizaam Carr is out for the rest of the season after he picked up a knee injury against the Cheetahs on Saturday. Canadian Jebb Sinclair is currently the only back-up for the No 8 position and coach Allister Coetzee will now have to go in search of yet another emergency replacement with Schalk Burger, Duane Vermeulen and Nick Koster all ruled out until after June.

New Zealand Sevens coach Gordon Tietjens has earned a top gong after being inducted into the Rugby Board Hall of Fame. Usually, inductees are not eligible for Hall of Fame honours until three years after retirement, but the New Zealand Rugby Union (NZRU) said that an expection has been made for Tietjens because of his huge contribution to the game.

New Zeland star Tomasi Cama has been named IRB Sevens Player of the Year in association with HSBC. The Kiwi was obviously pretty pleased with his award and thanked his teammates saying without them, it would not have been possible to receive the award.

The University of Pretoria have earned promotion into the PSL after clinching National First Division honours on Sunday and the Premier Soccer League CEO, Stanley Matthews, has welcomed the Tshwane-based outfit to the top flight.

Maritzburg United could be moving to the Nelson Mandela Bay stadium for a lucrative R20-million. The Municipality are reportedly offering Maritzburg a tidy sum of cash in exchange for hosting all their home games in the city. The deal could be concluded by the end of next month, but local team Bay Stars have already expressed their concern at having to share a stadium with a team that isn’t even from the area.

Aston Villa have sacked Alex McLeish after he spent just one season in charge of the club. Villa won just seven of their 38 league matches and the former Birmingham City manager’s contract was terminated with immediate effect. No replacement has been named yet. McLeish’s departure will certainly be grist for the rumour mill as the Premier League takes a break for a couple of months.

South Africa have given up the hosting rights of their crucial Davis Cup World Group play off against Canada. Chief Executive of Tennis South Africa, Ian Smith, asked Canada to host the tie and they agreed. Smith cited the economic climate as the main reason for moving the fixture.

Serena Williams has climbed three places to number six in the WTA tennis rankings released on Monday. Caroline Wozniacki has dropped from sixth to eight and Li Na is up one place from eight to ninth.

Fernando Verdasco got an easy way into the second round of the Italian Open on Monday after Alexandr Dolgopolov retired with a stomach ache. Gael Monfils beat Alex Bogomolov Jr of Russia 6-4, 6-1 to move into the second round while, in the women’s action, Anabel Medina beat Zheng Jie 6-2, 6-1 and South African Chanelle Scheepers knocked out Jarmila Gajdosova, beating her 6-4, 7-6 (7/3). Photo: Faf du Plessis will not be joining Somerset for their Friends Life t20 campaign as he’ll be representing the South Africa A side against Sri Lanka. (Reuters)