DA vs Cosatu: a war with one winner, the ANC

DA vs Cosatu: a war with one winner, the ANC 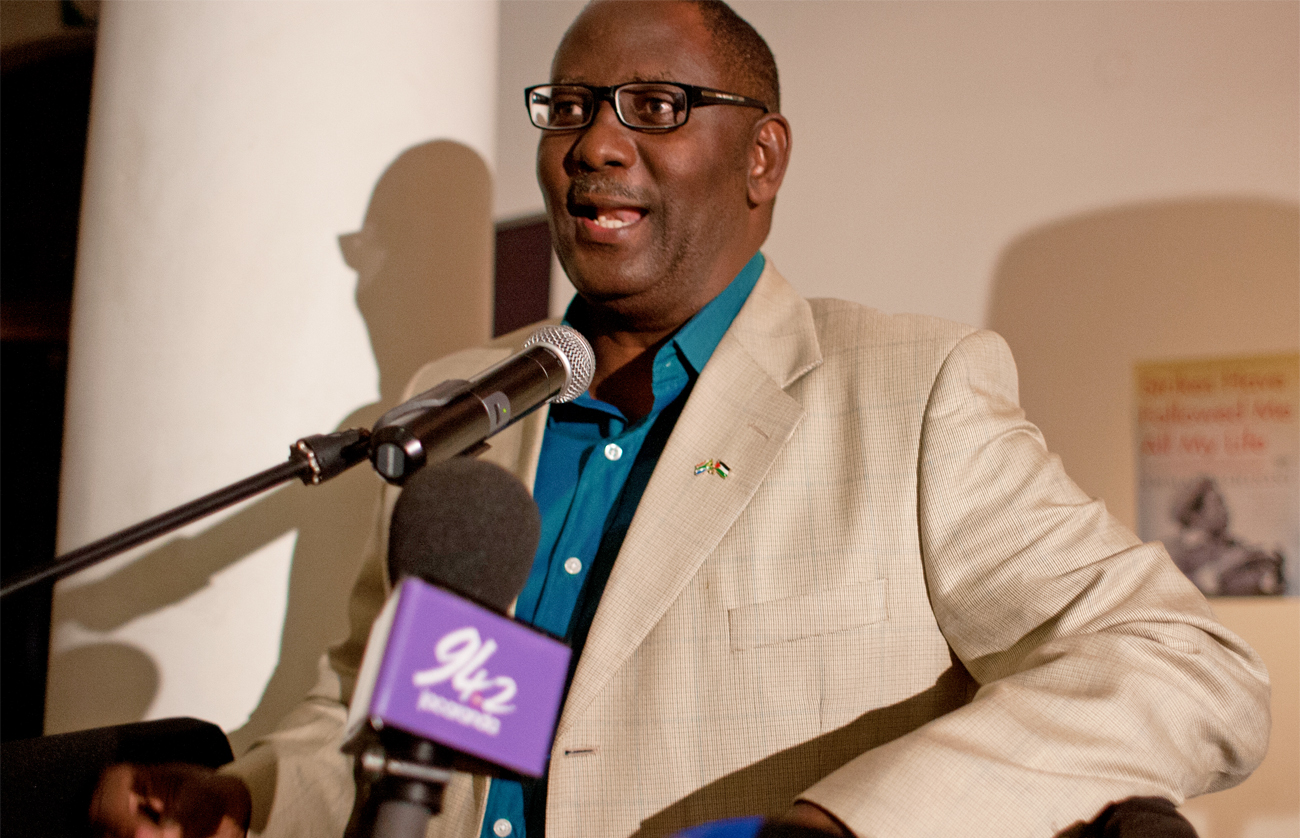 The DA is planning to march to Cosatu House on 15 May and Zwelinzima Vavi says he’ll have his members there ready to meet them. It’s a dream come true for the ANC: the tension between its two most vocal critics is escalating into a possible outright war. By GREG NICOLSON.

Just imagine: Cosatu House, home of the perennial strikers and bastion of the working class, teeming with royal-blue DA T-shirts. Outraged by Cosatu’s so-called hypocrisy, the DA demands the federation of unions stops hindering job creation while claiming to represent the poor. At the head of the march, Helen Zille leads a sea of fed-up South Africans and presents a memorandum to the Cosatu official brave enough to confront the crowd.

Fictional? Audacious? Brave? Perhaps. But on 15 May the DA will follow its recent criticism of Cosatu by marching to Vavi’s offices on 110 Jorissen Street.

The DA’s Geordin Hill-Lewis said the march will focus specifically on the youth wage subsidy. “Cosatu claims to represent the poor but pursues policies which actively perpetuate unemployment in South Africa. It is hypocritical. The youth wage subsidy would give 400,000 South Africans a foot on the first wrung of the economic ladder. To deny them that chance is inexcusable.”

Today, it seems implausible that recently the DA and Cosatu almost formed an alliance on e-tolls. Rather than fight side by side, they took on the ANC with a host of other organisations, prodding it from every angle. They garnered enough support from across the country to force the ruling party to back down on the start of tolling in Gauteng.

Now, with a question mark hanging over the ANC’s ability to represent the poor, the DA is attempting to undermine Cosatu.

From his side, Cosatu general secretary Zwelinzima Vavi said he’s more than ready for the challenge. Speaking at the launch of trade union stalwart Emma Mashinini’s book, Strikes have followed me all my life, on Thursday, Vavi described SA’s inequalities, statistics on the casualisation of the workforce and the bane of labour brokers before addressing the DA march.

He said Cosatu’s members face hardship every day and on average earn low incomes. He added that the DA’s accusations that union members are privileged is a sign that “the real class battles” should be considered.

“But the people who will receive your memorandum is (sic) not us who happen to speak on behalf of these workers. It will be the workers themselves who will then communicate with you about how they feel about what is currently unfolding in the economy.”

“You will receive the real workers from the factory floor who will explain to you what they have to go through each and every day while you are sitting in your air-conditioned offices, while you are enjoying the freedom that they toiled for.”

Vavi’s response follows a week of stinging criticism from DA leader Helen Zille. “Tragically, Cosatu (alone among the trade union federations) is working against the interests of the unemployed, keeping them permanently locked out, and stalling the effort to bring jobs, redress and reconciliation to our society,” she said on Workers’ Day.

Of course, the criticism of Cosatu isn’t new. Last month the DA’s parliamentary leader Lindiwe Mazibuko was almost hit by a car while leading a march against Cosatu affiliate the South African Democratic Teachers’ Union in the Eastern Cape.

But now that the battle between the DA and Cosatu is escalating into a war, it has one key effect. The royal blues have shifted their most stinging criticism from the ANC to Cosatu. And, forced to respond, Vavi’s galvanising against a natural enemy that’s much easier to criticise than his alliance partner.

So while the two parties bicker about whether to increase employment at the expense of working conditions or vice versa, the ANC may appear united while also enjoying a moment of respite from the opposition.

It’s a welcome relief for the ruling party. For a moment during that e-toll kerfuffle, its critics almost realised they had something in common. Not this time, though. DM Photo: Zwelinzima Vavi, speaking at the book launch of a union stalwart, says when the DA marches to Cosatu House it will be met by workers who will explain what their conditions are really like. DAILY MAVERICK/Greg Nicolson.