Advertising spoofs: we can all get along 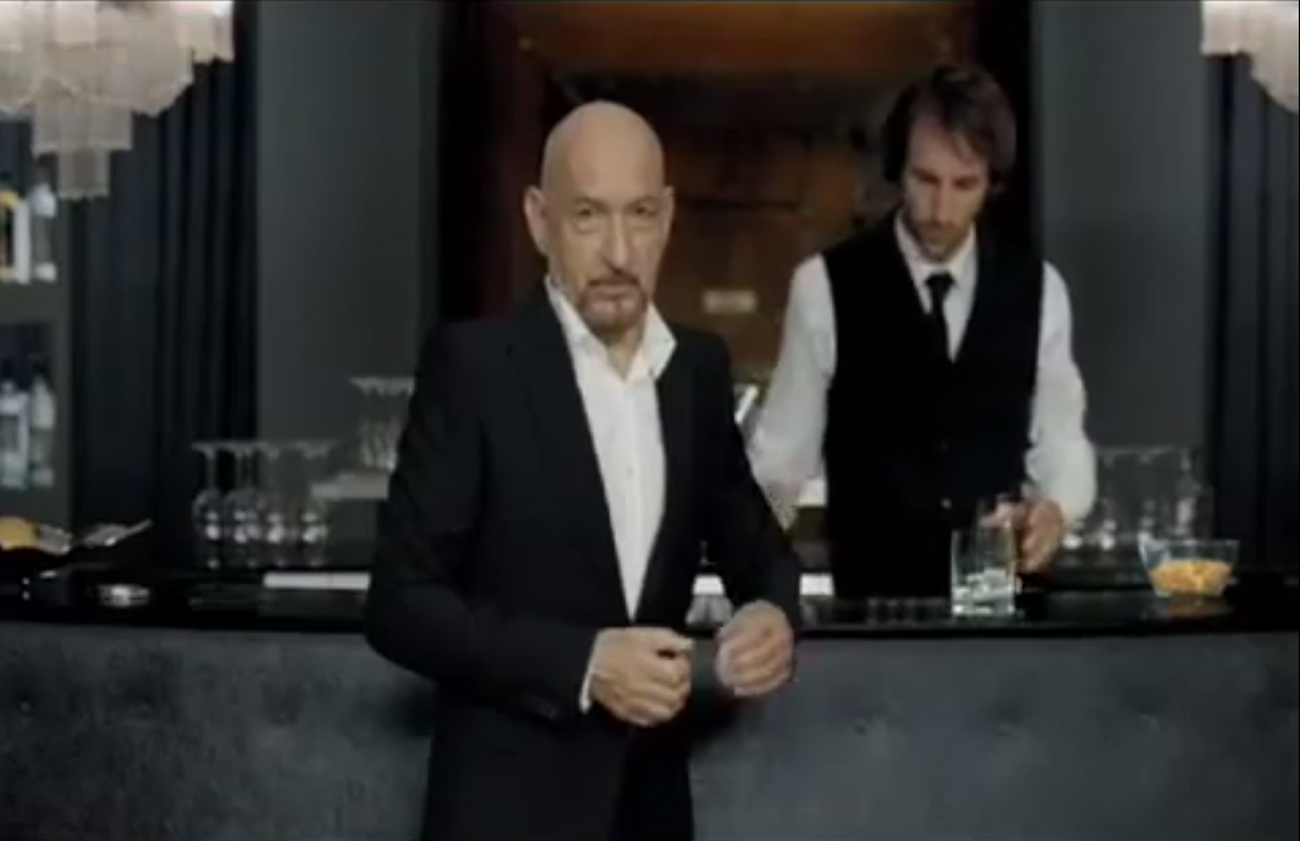 South African brands are prickly when it comes to comparative advertising. Yet a battle of the spoofs between insurance company Santam and fast food chain Nando’s has greatly benefited both brands. Maybe there’s a moral lurking there somewhere. By GREG NICOLSON.

Oscar-winning actor Ben Kingsley is centre of screen as the camera zooms in. Standing at the bar in a suit, he places you in a scenario. You’ve read through your insurance contract thoroughly.

Nando’s has been using parody and satire for almost 20 years so it didn’t come as a surprise when the fast food chain released a spoof of Real McCoy. It replicates the tone and set-up with an actor talking to the camera while Nando’s meals are conspicuously changed on the bar counter.

What came as a surprise was when Santam, an insurance company nogal, bought into the joke. King James smashed together “Back at ya”. Sitting in front of the TV, “Kingsley” says Santam was flattered it was “cribbed”, but if they’re to overlook the indiscretion the unnamed has to meet a list of demands. They want 62 lemon and herb half chicken and chips with coleslaw (the list goes on) to be delivered to the Johannesburg Children’s Home.

This kind of playful banter is almost unheard of in the SA advertising industry, where comparative advertising is illegal and companies often cry murder to the Advertising Standards Authority if another company’s ads mention or imply them.

“This is pretty unique in South Africa… What’s wonderful to see in Santam and Nando’s is that no one’s complaining,” says marketing analyst Chris Moerdyk. “It does no harm to be seen to have a sense of humour.”

“Generally speaking, in South Africa brands tend to be too sensitive. Instead of leaving things alone they start moaning and complaining… SA brands have a long history of shooting themselves in the foot,” says Moerdyk.

Last year, the ASA ruled in favour of Vodacom on a string of issues after it complained about Cell C advertisements that poked fun at its rebrand to the colour red.

In one of three TV ads, Cell C’s “chief experience officer” Trevor Noah said it “takes more than a lick of paint to be SA’s number one network”. The complaints came as Cell C started to shake up the telecommunications network and the ASA ruled entirely in Vodacom’s favour.

More recently, Standard Bank and First National Bank have been sending complaints to the ASA at the rate of a Twitter timeline. Reading the rulings is like being stuck between two mortal enemies who you just want to tell to get over it.

“They should have actually just walked away… All it did was waste corporate time and money. It had no effect on banks whatsoever,” says Moerdyk. “This is often just a question of pride and not wanting to be seen to be letting the opposition get away with things.”

One reason Nando’s parody was taken as a compliment was that the fast food chain is not a competitor to Santam. If OUTsurance was behind the spoof it might be a different story. But both companies were able to benefit from the joke and help the Johannesburg Children’s Home at the same time (Nando’s met the challenge and offered each child a free meal each month for a year).

But there are examples of comparative advertising where brands don’t run to the ASA or start mudslinging. Moerdyk and journalist Louise Marsland both point to the Mercedes-Benz and BMW ads on Chapman’s Peak from 1990.

Mercedes shot an ad based on a true story in which a Benz went over a cliff on the notorious Chapman’s Peak road. “Christopher White survived this 100-metre plunge for two reasons,” said the narrator after footage re-enacting the horrific crash. “He was wearing his seatbelt and he was driving a Mercedes-Benz.”

BMW followed by shooting an ad on the same road. The car careers round corners and you expect it to fall over the cliff, but it doesn’t. “Doesn’t it make sense to drive a car that beats the bends?” asks the narrator.

The ASA was infuriated by BMW’s obvious example of comparative advertising, but Mercedes refused to lodge a complaint. Extraordinarily, the ASA took matters into its own hands and took BMW to court. The matter was settled on the steps of the Supreme Court and by then the ad had run its course.

Responding to comparative advertising in a light-hearted manner isn’t the norm, but Marquis from King James says he’d “like to see a lot more corporates approach advertising this way”.

He went to Santam with the idea of responding to the Nando’s spoof and said they “took it amazingly well” and wanted to “respond with a good-spirited challenge”.

Santam wants to move outside the dull space of insurance and show its human side. The advertisements couldn’t have hit more of a homerun and now the only question is how long they should continue the theme.

Comparative advertising is illegal in South Africa and the guidelines governing references to other companies are tight. A brand is often allowed to claim it’s the best at something but only if it can provide evidence to prove it.

Some companies take it to the extreme and get fixated on any message that makes a nod to their brand. But, says Moerdyk, the Nando’s versus Santam and Mercedes versus BMW ads show that sometimes “it’s better to just get on with making money”. DM Photo: The original Santam commercial. (Photo is a screengrab)