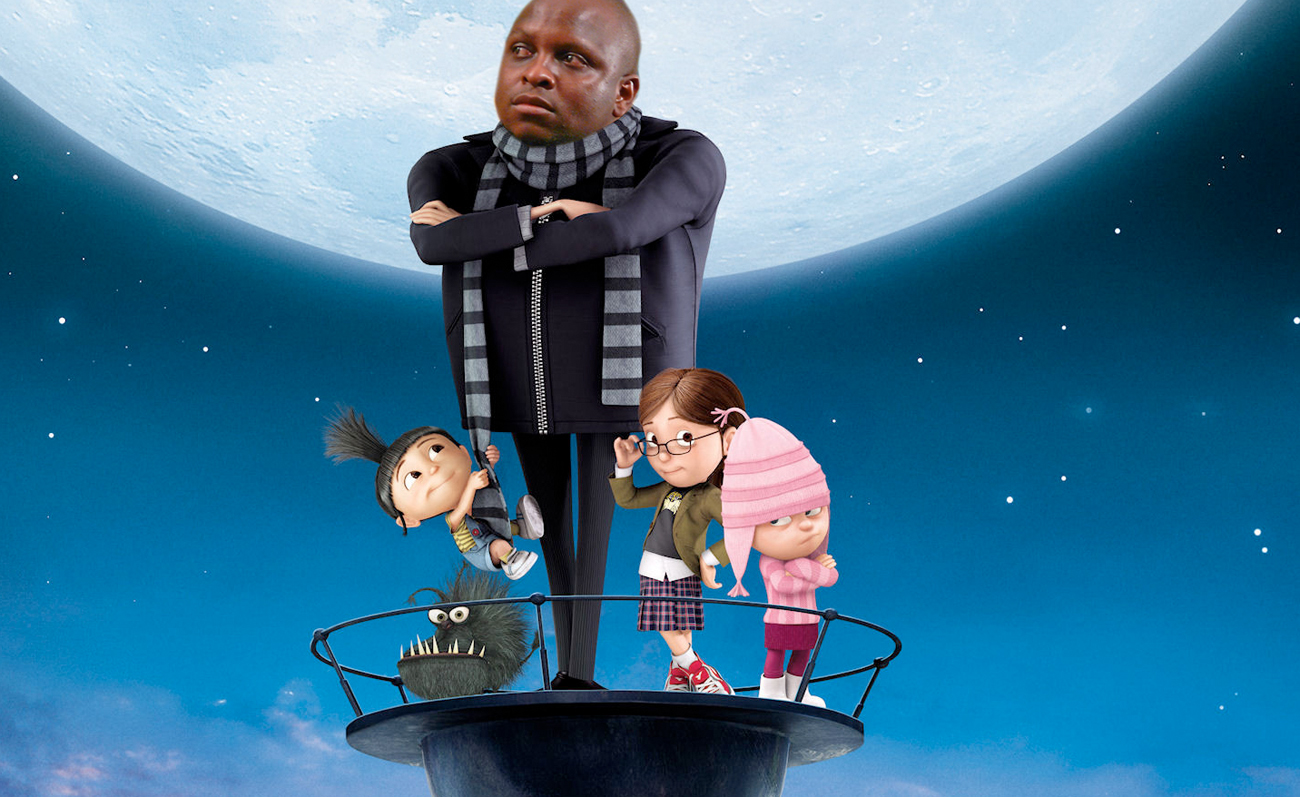 ANCYL spokesman Floyd Shivambu has officially apologised to a City Press journalist for insulting her. It took two years and an Equality Court hearing for Shivambu to admit he was wrong. Just another notch in the ANCYL’s recent history of incredible sensitivity when it comes to dealing with women who are critical of its policies and leaders. By SIPHO HLONGWANE.

The settlement agreement contains the following apology by Shivambu:

So dream on”. These SMSes were sent in an exchange during which Du Plessis was trying to establish whether the Young Communist League had informed me about my disciplinary hearing.

I want to apologise unconditionally for referring to Du Plessis, as “stupid” and “white bitch” in these SMSes. Not only was it unprofessional of me to respond in such a way, I also accept that she experienced it as an affront to her dignity as a fellow human being and as a woman. As a spokesperson for the ANC Youth League at the time, I should have known better than to humiliate and degrade journalists when they asked me for information. I accept that, as a spokesperson, I perform a service of informing the public, and my behaviour could have the effect of limiting the free flow of information, which in turn affects freedom of speech, a principle the ANC has fought hard for.

In a short statement released on the ANC’s communications email on Tuesday, an in a manner we so got used to from the league’s spokesman, Shivambu said he had stopped pursuing the case because it had no bearing on the ANCYL policies he is lobbying for.

“I signed the settlement because I did not deem it valuable to continue with court cases that have no bearing or influence in the struggle for economic freedom in our lifetime. My legal representatives advised that I sign the settlement agreement, and I complied because the court proceedings are a waste of time on a non-issue,” Shivambu said.

Du Plessis told Daily Maverick she was glad the whole thing was over now. “I’m very pleased about the apology from Floyd. That is what I wanted in the first place, so I’m glad. I’m also relieved that the case is finally over two years after he sent the SMSes.”

According to Sapa, Du Plessis had been suing for R100,000 in damages. Under the settlement, Shivambu will carry the costs of the trial.

Now, the ANCYL of recent years has garnered a reputation for always being below the belt, of being utterly unable to debate with opponents in a rational and level-headed way and of almost always resorting to bullying and violence to achieve political goals. Even so, the wheels seem to fall off completely when confronted with a woman of differing opinion.

It repeatedly drove ANCYL leader Julius Malema (with Shivambu not far behind) to make his most outrageous comments, which inevitably landed him (and Shivambu) in hot water.

Just before the local government elections in 2011, Malema was confronted by journalists who wanted to know if he would accept the challenge to a debate by the erstwhile Democratic Alliance spokeswoman Lindiwe Mazibuko.

“I was never asked to debate Lindiwe… She’s a nobody, she’s a tea girl of the madam. I’m not debating with the service of the madam,” Malema snapped, the madam reference obviously aimed at DA leader Helen Zille.

And who can forget his infamous “monkey” comment aimed at Zille, in the run-up to last year’s local elections?

“Have you ever seen an ugly woman in a blue dress dancing like a monkey because she is looking for votes?” he said at a rally in Polokwane, Limpopo.

And just to make sure that nobody would miss who the comments were aimed at, he mentioned the so-called “open toilet” saga which briefly plagued the Western Cape government, “Who built open toilets for coloured people in the Western Cape? It was not the ANC but the DA.”

In 2009, Malema insulted education minister Naledi Pandor at the Tshwane University of Technology, where the staff, students and management were locked in a protracted battle. Her intervention didn’t exactly meet Malema’s expectations, who leapt at the chance to make fun of her distinct speech.

“If we’ve got a minister who is spending too much time using (an) American accent without assisting our people, that is nonsense,” he said. “Let the minister use that fake American accent to address our problems and not to behave like a spoiled minister. We need a decisive minister.”

In an interview later, Malema revealed that the reason he apologised for his comments about Pandor was because his grandmother and ANC president Jacob Zuma pressed him to do so.

No case of the ANCYL’s way with women beats Malema’s comments about the woman who accused Zuma of rape. The ANC president argued before the court that the sex was consensual, because of the accuser’s conduct the next morning.

Malema took that sentiment further,  declaring: “Those who had a nice time will wait until the sun comes out, request breakfast and ask for taxi money. In the morning, that lady requested breakfast and taxi money,” he said at the Cape Peninsula University of Technology on 22 January 2009. “You can’t ask for money from somebody who raped you,” he added.

The Sonke Gender Justice Network hauled Malema before the Equality Court for those comments, where he was found guilty and ordered to apologise and pay R50,000 in damages to a non-government organisation that assists abused women. It took Malema 15 months before he issued the required apology.

Shivambu’s apology too, accompanied by an explanation that is more of a denial than anything, smacks of the same kind of begrudging concession that Malema made in response to the ruling against him brought by Sonke. In the papers filed in answer to Du Plessis’s case, the suspended ANCYL spokesman initially denied that he had sent the SMSs, in what can only be characterised as a lie.

The question does beg asking: where is the honour with this lot? And what is it about women that makes them go mental like they did? We’ll probably never get an honest answer. But the record certainly does speak for itself. DM

UPDATE: According to numerous reports, the outcomes of the appeal by the ANC Youth League president, spokesman and secretary-general to the national disciplinary committee of appeals were leaked late on Tuesday night. Julius Malema’s expulsion was upheld. Floyd Shivambu’s membership has been suspended for five years and Sindiso Magaqa’s membership is suspended for one year.