Dear ANC, to do something different, you have to actual... 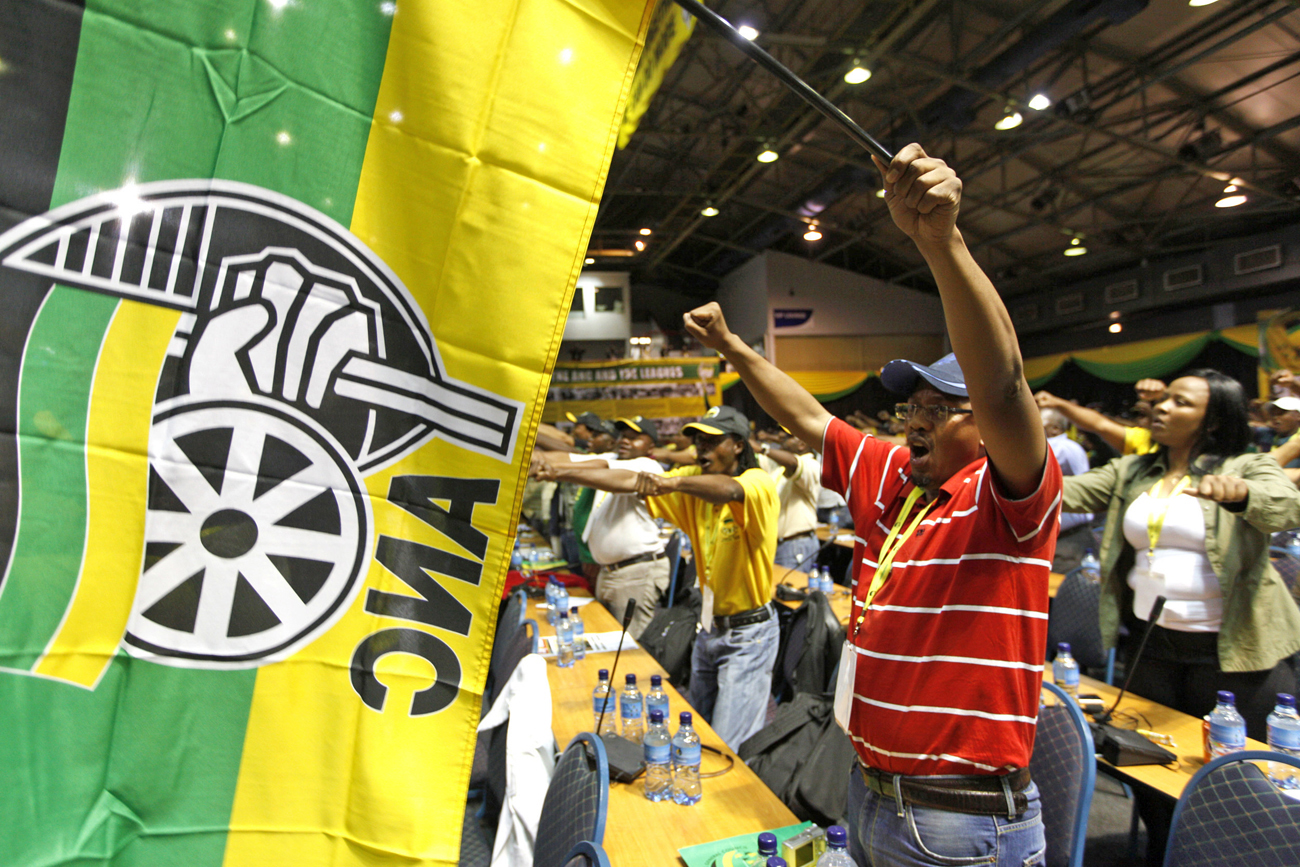 The ANC this week released an organisational renewal document, aimed at addressing weaknesses in the party. CHRIS GIBBONS argues that in its present form the document  will do just the opposite. That is,  entrench those weaknesses rather than change them.

I’ve been reading a couple of interesting books this week. One deals with innovation,  the other with the structure of institutions and nations, and why some countries succeed and others fail. Both should be required reading for every politician in SA, not just the ANC.

Innovation first. Scott D Anthony is an expert on the subject, consulting globally. He has written extensively and entertainingly on the topic, and his latest work – The Little Black Book of Innovation – is a folksy distillation, profiling great innovators and setting out a 28-day Innovation Programme.

His advice ranges widely but has two core tenets. The first is from former Procter & Gamble CEO, Anthony G Laffley, whose mantra was “the consumer is boss”. The second is an observation from another senior P&G player, Dave Goulait, who preached that “To do something different, you have to do something different.”

In other words, Makhura expects to continue doing exactly the same thing – cadre deployment – but he expects a different result. The rest of us, who have watched the disaster of cadre deployment since 1994, know that he and his colleagues will get precisely the same result as they got the last time, and the time before that, and the time before that.

Some cadres will do a good job but most will not, as we have seen. That’s because cadre deployment ignores AG Laffley’s “the consumer is boss”. For politicians, take out the word “consumer” and insert “voter”. But for cadres, wherever they are deployed in the political world, the voter is emphatically not the boss; it is the party that is boss.

If you don’t believe me, take a look at China. There, the phenomenon is called paoguan, defined by author Yanzhong Huang as “government officials preoccupied with pursuing higher positions by lobbying higher authorities”. These are cadres doing what cadres do best. “Not surprisingly,” comments Yanzhong, “bribery and sale of official positions have been a major concern since the 1980s.”

Which brings me to the second book, Why Nations Fail – The Origins of Power, Prosperity and Poverty, by Daron Acemoglu and James A Robinson. The authors argue convincingly that successful nations – like the US, Canada, many in Europe, and some in Asia – have put in place, over many years, institutions that enable commerce, innovation, economic growth and peaceful political change. They demolish long-cherished theories that Country A is richer than Nation B because of geography or climate. No, it’s the type of institutions that have been developed and which remain in place.

A little earlier they remind us that “it is the political institutions of a nation that determine the ability of citizens to control politicians and influence how they behave. This in turn determines whether politicians are agents of the citizens, albeit imperfect, or are able to abuse the power entrusted to them… to amass their own fortunes and pursue their own agendas…”

No surprise, then, to be reminded that the same political party – the PRI – ruled Mexico for 71 years, until as recently as 1997. Although its members didn’t call it cadre deployment, they knew exactly how it worked.

The ANC is a major institution in South Africa and will continue to be so for many years. As a political force, it shapes the broader national institutions – political and economic. Witness the current debate about the role of the Constitutional Court.

But when the ANC tells us that it wants and needs to transform, to change, to “root out factionalism” and then, in the same breath, announces that it will not retreat from the cadre deployment policy, we are entitled to wonder not only if it is serious about change, but also what long-term effect this stance will bring to the broader institutions of the land and therefore its future prosperity – or poverty. DM

Photo: Supporters cheer as President Jacob Zuma delivers the closing address at the National General Council of his ruling African National Congress (ANC), in the coastal city of Durban, on 24 September 2010. REUTERS/Rogan Ward.