The indomitable David Mabuza, still the king of Mpumala...

The indomitable David Mabuza, still the king of Mpumalanga 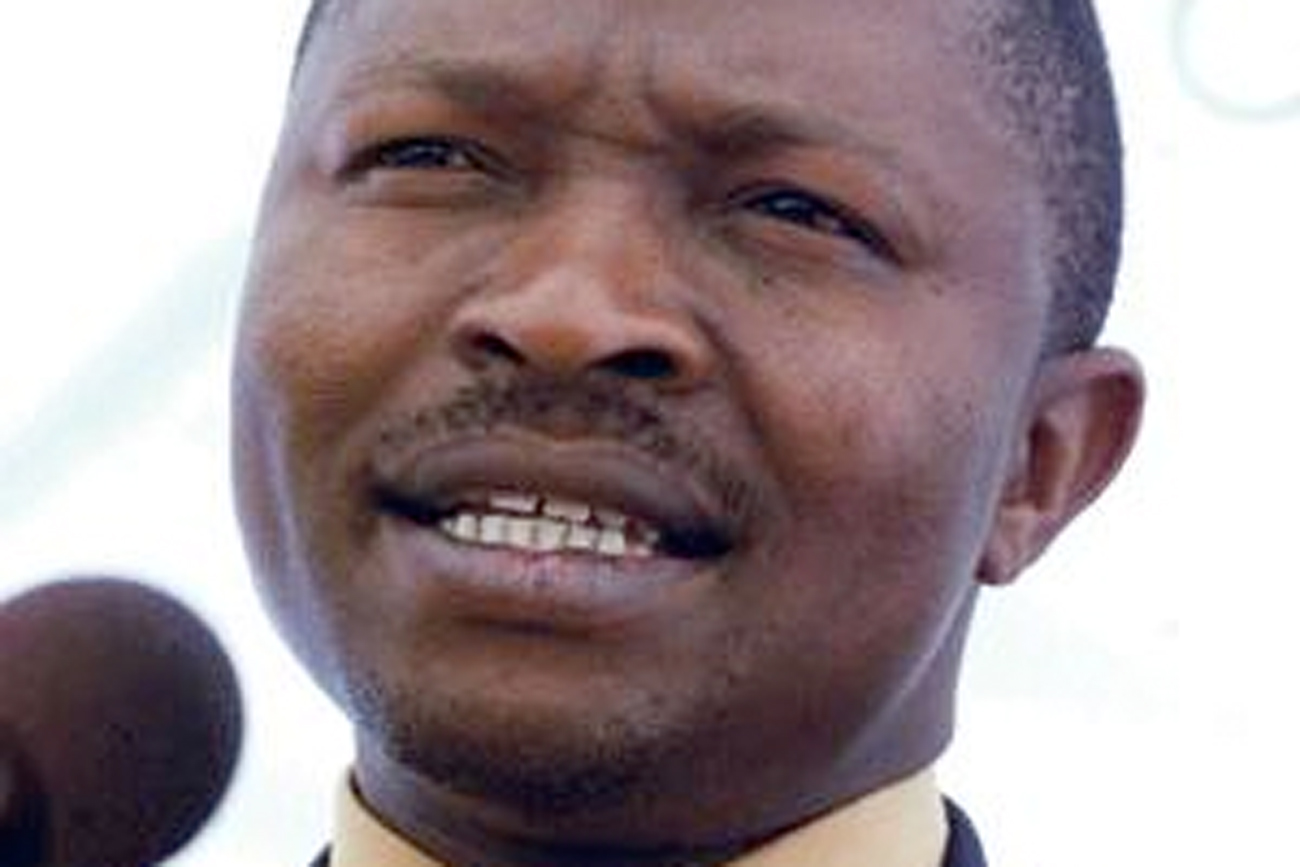 ANC chairman in Mpumalanga David Mabuza was elected unopposed in the party’s congress over the weekend. Yes, in the same way that Malema was elected unopposed last year. The ANC clearly has no appetite to kick another troubling leader out. You’d think the lesson of waiting too late to ostracise such a man would have been learned. By SIPHO HLONGWANE.

The way the ANC is structured is that it always seeks to point power upwards. More centralisation is good. Even so, provincial structures do exist, and the amount of influence that a provincial boss can exert is almost endless, if certain legal niceties are ignored. This arrangement has proven to be the perfect incubation for powerful regional party leaders, who turn out to be corrupt as well.

This growing trend ought to worry the ANC leadership, if it doesn’t already.

Two examples of this trend stand out: John Block of the Northern Cape, and David Mabuza of Mpumalanga.

Mpumalanga held its provincial congress over the weekend, where Mabuza and his entire slate were elected unopposed. It was expected that provincial treasurer and health MEC Clifford Mkasi would run against the party leader after the ANC Youth League in Mpumalanga touted him as their favoured candidate, but he declined his nomination.

The alliance partners of the ANC as well as the ANCYL complained that the entire process had been tainted by Mabuza. The SACP and Mpumalanga branch of  Cosatu have accused Mabuza of using his position as premier to enrich himself and his allies. “The Youth League has also complained of being marginalised during his term. The provincial youth league, Cosatu and the SACP consider Mabuza unfit to hold the esteemed ANC position,” the Mail & Guardian reported.

They also said that they had intentionally been denied speaking opportunities at the congress on Sunday, apparently because Mabuza didn’t want their speakers to tell the delegates what they really thought of him. Ironically for the Mpumalanga ANCYL, its former national leader Julius Malema pulled a similar trick at the league’s national congress last year to ensure he’d run unopposed.

All of this happened against the backdrop of ANC president Jacob Zuma’s speech, in which he called for unity and asked for the enmity between different provincial factions to come to an end. It would appear that Mabuza happily complied by ensuring that his opponents didn’t get to speak or vote for another candidate.

Mpumalanga is not a stranger to what seems to be political assassinations. Caswell Maluleke, a council speaker in Ehlanzeni, was shot 14 times in April 2000. He was the mayor of Bushbuckridge at the time and had been appointed to help re-establish the defunct Bohlabela District Municipality in Limpopo. In 2009, Mbombela speaker Jimmy Mohlala was killed after he started speaking out against tender corruption around the construction of the world cup stadium in that city. Last year, Ehlanzeni chief whip John Ndlovu was murdered.

The most dramatic example of the rot in Mpumalanga was the highly public arrest of Sunday Times investigative journalist Mzilikazi wa Afrika in August 2010. He was arrested for reportedly having a forged letter sent to Zuma by Mabuza, in which he resigned as premier. The case eventually fell apart, but the arrest and subsequent interrogation by the Hawks and the police was seen as being politically motivated. The move was very stupid, but the truly chilling part is that Mabuza not only knew he could get away with it, but his own party let him get away with it.

All of this happened while Mabuza was in power, and amid widespread graft and very poor service delivery.

Let us not forget John Block, the Northern Cape party leader who was arrested for corruption in late 2010. He is the finance MEC for the Northern Cape as well as being the party chairman. At his trial, he not only enjoyed the support of picketing supporters outside (who claim that the case is politically motivated) but also that of premier Hazel Jenkins, who has made a habit of sitting in the front row of the court when Block’s case is being heard.

So where does Mabuza’s re-election leave the ANC? Zuma for one will be sleeping a lot easier: his staunch supporter has won. What this steamrolling and bullying of opponents will mean for Mangaung has yet to be seen, since another candidate has yet to officially present him- or herself. As for his opponents, Mabuza has grandly promised not to make a provincial reshuffle to punish those who didn’t support him.

Where it leaves the rest of us is uncertain. There is the very real problem that ANC members are using their positions in government to run the province as their personal fiefdoms, and it seems there is precious little that can or will be done about it. From a political perspective, Zuma has nothing to gain by upsetting a major ally. Intervention in dysfunctional provinces hasn’t exactly proven to be a miracle drug and has only served to soil relations between provinces and the national leadership within the ANC.

There’s the frightening thought that these provincial men and women might take this habit with them into national positions. And who is going to step in to stop them, what with Zuma himself finding the very narrow path of strict legality so hard to tread?

Don’t forget David Mabuza. His face could one day be that of our slip into a very bad place. DM Photo: The face of our decline – David Mabuza. (wordpress.integrat.co.za)