T20: nasty, brutish and short – and lots of fun 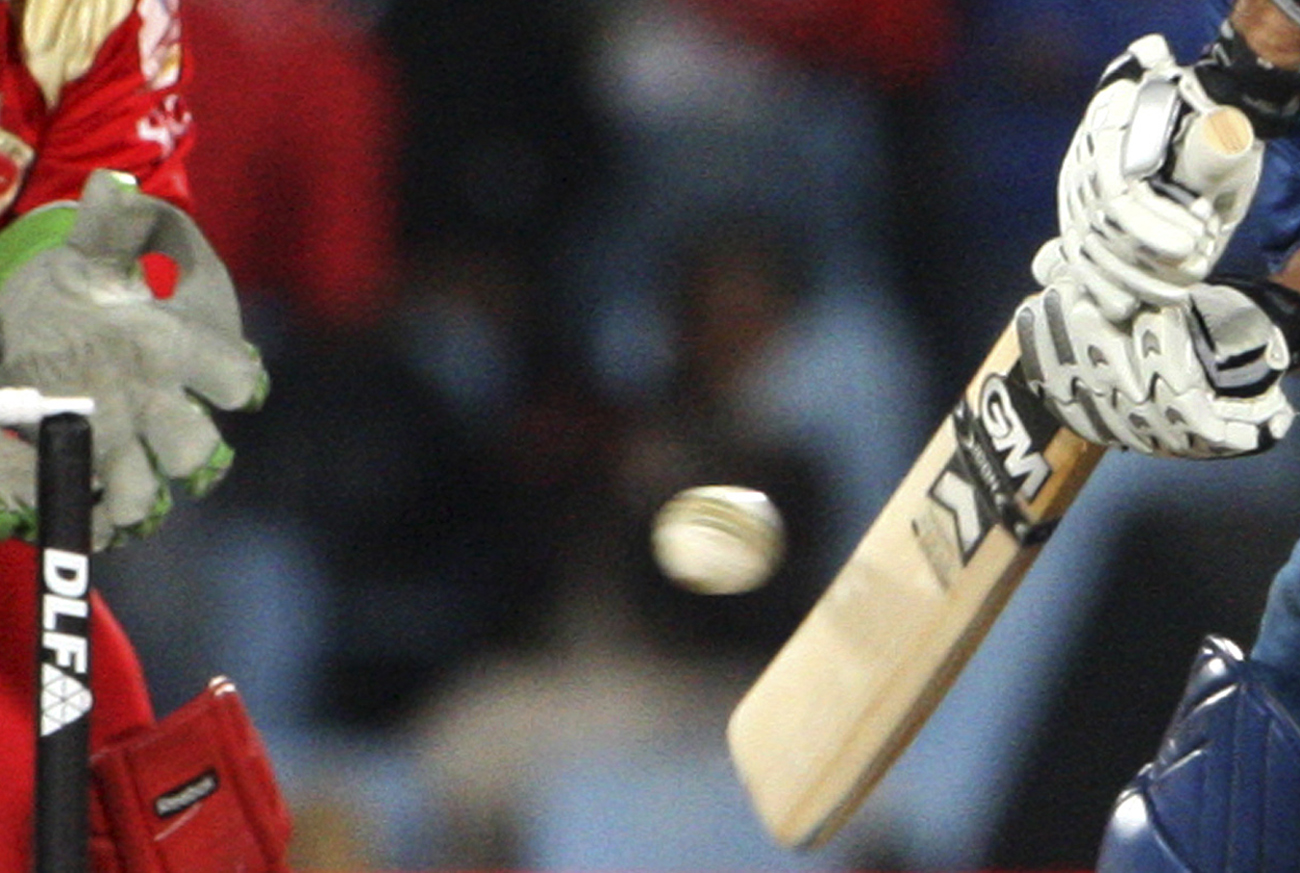 The domestic T20 tournament spanned just six weeks and was over almost as soon as it had begun. PAUL BERKOWITZ reviews the format of the game he likes least but is learning to dance along to with all the bleached-blond cheerleaders.

I should know by now not to give in to my pretensions of sophistication. In an earlier article I wasn’t very flattering about T20 cricket or its fans. I suggested that it was the preserve of the impatient, the distracted and the very young.

I maintain that the newest version isn’t a patch on the five-day classic. It makes heroes out of sluggers and sends bowlers crying to Childline over the abuse they receive. It cuts out much of the element of skill and replaces it with luck. Despite these shortcomings, it is the perfect format for the modern era: short, brutal and over quickly. Advertisers love it, families love to attend it (more than any other format of the game, at least) and if the players mind they aren’t saying anything.

The domestic T20 season was played at a brisk pace, spanning just six weeks from soup to nuts. The format consists of a round-robin stage between seven teams (the New Age Impi are a new franchise that joined domestic cricket from the start of this tournament). The top-placed team automatically qualifies for a final berth, leaving the next two teams  playing for the other spot.

The lone “semi-final” between the second- and third-placed teams saw the Titans and Knights play to a thrilling tie in normal time. This resulted in T20’s version of a penalty shootout: one sudden death over per team and the highest score takes it all. (Which, if you think about it, is entirely fair for a game that  rewards those who can smash the ball the furthest.)

Alfonso Thomas was awarded the Man of the Match award for ultimately dragging the Titans across the finish line and into the final. The home side needed 12 runs off the last over and Thomas hit two sixes to tie the scores, including a final-ball six to keep the Titans hanging on by their bloody fingernails. He then bowled the sudden-death over at the Knights, restricting them to just six runs – 13 runs short of the Titans’ efforts.

The Lions qualified for the final automatically by taking the first-placed spot at a clip, winning seven of their 12 group matches and losing just two. The final itself was a comprehensive anti-climax as the Titans cantered to a trophy win by 45 runs. In the context of 20 short overs, that’s close to being defeated by an innings.

The tournament was quickly played and is likely to be as quickly forgotten, eclipsed by the upcoming IPL with its money and stars and awful Bollywood remixes. It would be remiss not to mention a few rising young stars under 25 whose fortunes have been boosted by their success in the tournament. It’s no coincidence that they’re all batsmen; there are precious few young bowlers who can hold their nerve in this version of the game.

Young Quinten de Kock is a few months away from 20 but he was one of the most destructive batsmen of the tournament. Despite playing the fewest number of innings of any of the top 10 run-scorers in the tournament he had the best strike rate and hit the most sixes. He also has a ridiculously high strike rate for the longer versions of the game and was instrumental in the SA Under-19s’ successes against their Pakistani counterparts earlier in the season. He’s likely to be snapped up by one of the top franchises next season.

Reeza Hendricks plies his trade for the Knights. He was somewhat overshadowed by Morne van Wyk’s pyrotechnics this season but should be guaranteed a starting spot next season on the basis of his 300-plus aggregate this season.

Kayelihle Zondo was the only redeeming feature in a pretty dismal Impi team. If the Impi were Heartbreak Hotel (played 12, lost 10, two matches rained out) then Zondo was the minibar that allowed the sponsors to drown their sorrows. He started his T20 campaign with an unbeaten even 100, which remained the highest score of the tournament. DM