How much is your mayor worth (and is s/he worth it?)

How much is your mayor worth (and is s/he worth it?) 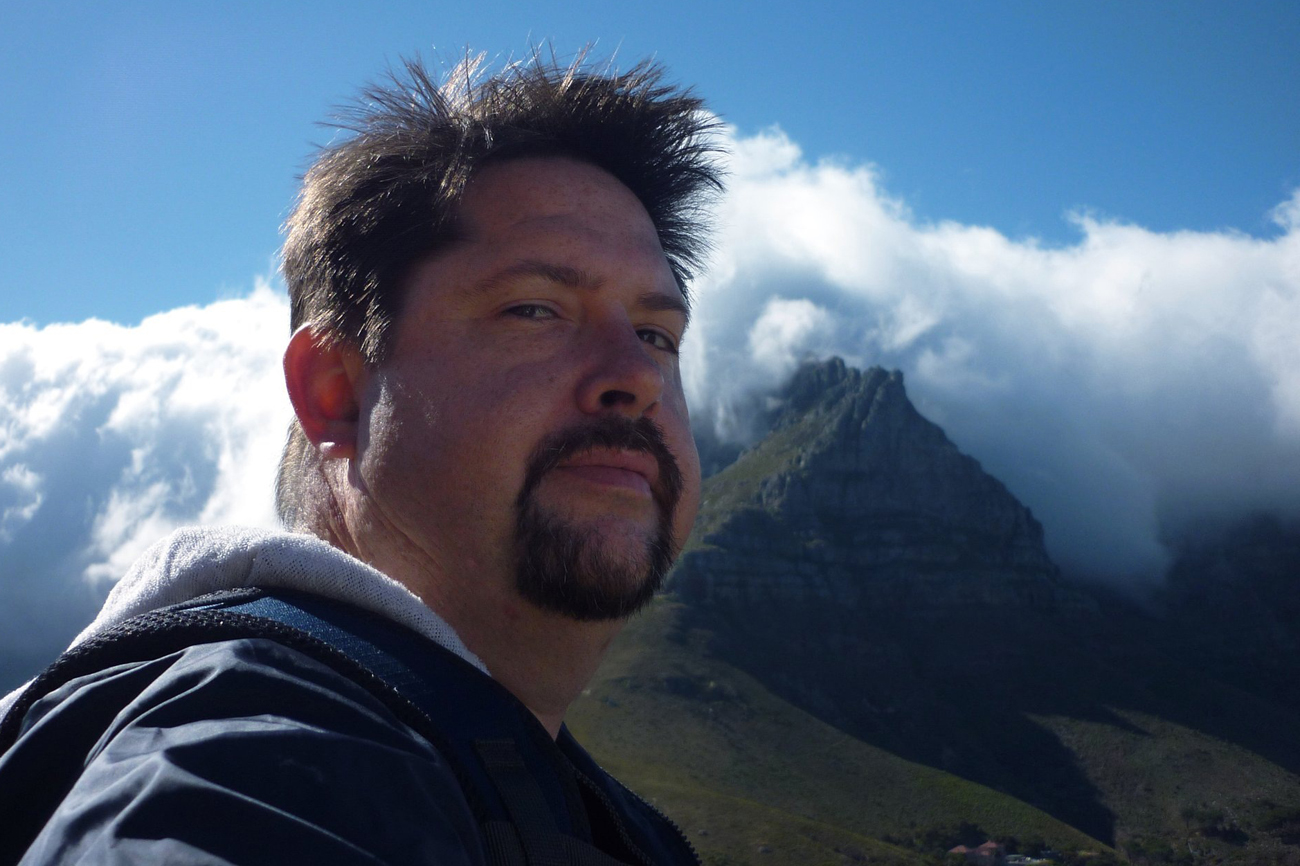 With service delivery protests breaking out around the country, and the Auditor-General's revelations on the horror show that is municipal finances in SA, wondering what your local mayor is worth might be a burning question. Thanks to a data-journalism tool created by Media 24 Investigations you can now find out, and do something about it if she or he isn’t worthy every cent they’re getting. By MANDY DE WAAL.

Beyond the Hottentots-Holland Mountains lies the Overberg district, renowned for its rugged ranges, rolling wheat fields and coastal vistas. But lately the Overberg has been ablaze with service delivery protests that have seen buildings burnt down while police fired stun grenades into crowds of chanting schoolchildren in another protest.

As dissenters from places like Riviersonderend, Grabouw and Villiersdorp petition the local government’s failure to deliver basic services, one wonders what the disgruntled would do if they knew how much those in local government were earning? If someone informed the communities that Media 24 Investigations had built a tool called “What’s Your Mayor Worth”, we’d all find out soon enough.

What the fine folk of Overberg would discover is that their district’s municipal manager gets a total package of R1.106,530 for doing whatever it is that person calls a day job, while the executive mayor takes home a package of R572,108. The district’s director of technical and planning gets R982,820, while the chief financial officer earns R932,646. The total cost for wage bill for the Overberg’s councillors, directors and executive team comes to R6.422,000. The next question, of course, becomes what the hell are they doing for the amount of money they’re earning?

“I am hoping the tool will spur on a bit more community activism once people have a real sense of the rands and cents that tax or ratepayers are putting into the pockets of the people who run these towns and cities,” says Andrew Trench, editor of Media24 Investigations, who built the tool. Trench says once people know what officials in their municipalities earn, measuring up the reality of that performance against the numbers becomes a powerful foil to hold councillors accountable to.

“I hope that after using the tool, people will start tipping us off on stuff, particularly people in smaller towns and other bureaucrats who will be interested to find out what their bosses are earning. People might say: ‘That person that is earning R1-million and has been off for six months.’ I am hoping it will generate a lot of feedback from councils in the ‘Lallies’ that we’ve never heard of,” which of course means councils just like the Overberg beyond those scenic Hottentots-Holland mountains.

Trench says South Africa has a fairly open data policy, but ferreting out the right data and knowing how to make use of, or interpret it, is the real challenge. “For years South Africa hasn’t had an open data policy, but there seems to be a little trickle down, particularly from the Treasury, which has been very active in terms of organising data. With the evolution of the National Planning Commission and the ministry that monitors performance, you start generating data and measurables, which is what we are starting to see,” he says.

The data used for “What’s Your Mayor Worth” was hidden away on the National Treasury’s website in hundreds of excel spread sheets, which is a format that makes it near impossible for local citizens to access or make any real sense of, without high level expertise.

“What I was able to do was to get the stuff out of the spread sheets and into a decent data-base, just for us (the Media 24 Investigations team) to generate queries off and to see if we could write interesting stories using the data,” says Trench. The investigative unit was looking at stories about the total cost of senior management teams in municipalities, which could then be cross referenced to data sets of financially delinquent councils. “We discovered that about 25% of the 30 most expensive councils in the country were also on the list of the most delinquent,” says Trench. “This raises journalistic questions about what kind of quality people are there in municipalities and the kind of money that they are being paid.”

M24i’s editor has been interested with data journalism, and fiddling with code, for quite some time now. “One of the reasons I have been working on projects like this is to get an idea of what journalism might evolve into. There has been a lot of buzz around the world about data journalism, but South Africa has lagged behind partly because there has been very little decent data available for a long time to we could dig our teeth into. But this is starting to change rapidly,” he says.

“My instinct is that the natural evolution of journalism is not just going to be reporting straight forward news stories anymore, but will also be about developing data tools. As more and more data becomes available, having some sense of understanding of the data becomes more difficult for the ordinary person,” says Trench, who started playing with building a tool that his team could use to run queries on the data.

“I had been fiddling around with building web apps for quite a while now, and I had gotten to the stage where I felt confident that I could build something. I thought that I may as well build something that I could put on our website and that people could actually use. I was pleasantly surprised because it came together relatively easily,” Trench says.

The database software used for building “What’s Your Mayor Worth” is MySQL (My Sequel), which is the globe’s more popular open source relational database management system. The software’s fairly easy to use and is punted as “high performance, high reliability”.

Trench built the interface to the database, and the web end of the tool with Django, a web app framework written using the Python programming language. Trench says the tool was entirely handcrafted over a short period of time (days) and there are no intermediary services involved.

The real beauty is it is so easy to use – just input your municipality’s name and get full records of how much the mayor and his team earn. “No matter how many stories we write about this stuff, there is no way we are even going to get close to touching the potential interest that there will be from people coming to easily access and use these records,” says Trench.

Now that the foundation has been laid, M24i intends adding more data to it over time. “Then we could have a look at refuse removal costs in every single municipality and see how they compare, because we now have this underlying set of points to start layering other things onto,” Trench says.

The killer app, of course, will be giving the power to the people, who would be using the tool during service delivery protests to see what mayors and municipal managers of towns and cities under siege are earning for not delivering basic services. Power to the people indeed. DM