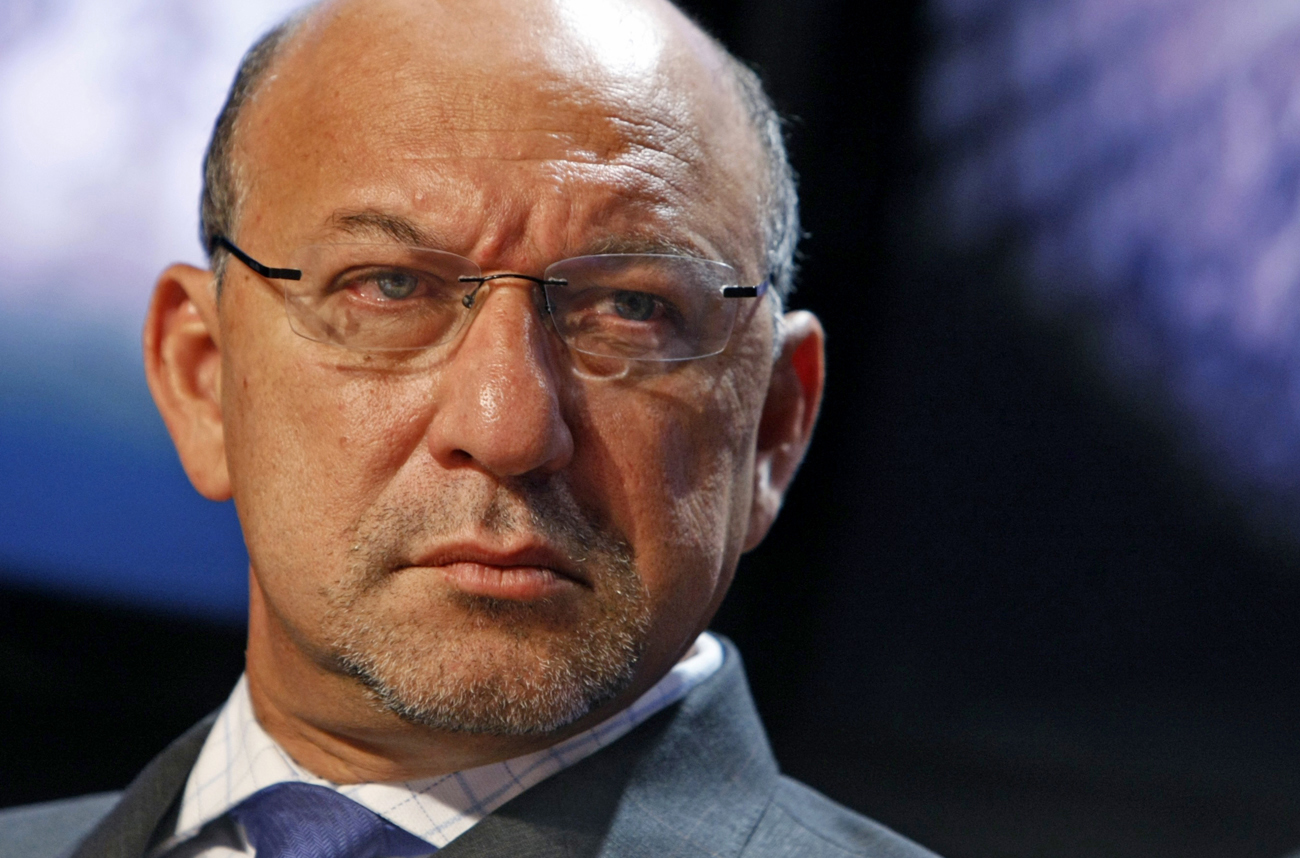 On Wednesday night, planning minister Trevor Manuel spent an evening explaining the diagnostic report and the National Development Plan to a small group of people in Soweto. The rapt attention of the audience suggested that this was all news to them. The National Planning Commission has a lot of evangelism to do yet before it can claim that they have the input of a broad swathe of South Africans. By SIPHO HLONGWANE.

I saw The Hangover several times while it was on the cinema circuit, each time with a different friend. It was uproariously funny on the first viewing, slightly less so on the second, and by the third time, it was more amusing to see which bits cracked the audience up. There’s a smugness you get when the funny bits come up, and you anticipate the surprise or shock, followed by laughter.

Enduring this sort of thing served to ram the point home – The Hangover is a genuinely funny slapstick film. It had audience after gold-toothed audience in Durban’s Gateway cinemas in stitches.

I had exactly the same feeling on Wednesday night in Soweto as planning minister and National Planning Commission (NPC) chairman Trevor Manuel explained what the National Development Plan (NDP) is all about. I read through the diagnostic report when it was first released. I attended the press conference when the online jam session was launched. I watched the YouTube video. And I carefully pawed through the executive summary of the NDP – under a media embargo, of course – before the full document was presented to deputy president Kgalema Motlanthe in November last year. Let’s just say that I know a bit about the NDP. More so than the average South African, I’ll warrant.

The speech that Manuel delivered with great humour and energy at the Soweto campus of the University of Johannesburg was an executive summary of the executive summary of the NDP. The talk was a part of the Soweto Conversations held by the Centre for Small Business Development at UJ and the audience was largely made up of representatives from small business chambers from townships in Johannesburg and the Vaal Triangle. Naturally, the particular angle of this talk was how the NDP has thought about problems that small businesses in townships face, and what the government will do to fix them.

The minister said that it was understood that it was within the small business sector that serious inroads into unemployment were expected to be made. He said the two main impediments facing township businesses was safety and education. The issue of community safety is linked with the plight of small businesses, because criminals tend to go after these businesses first, under the impression that they have lots of money. Obviously, a business cannot operate if the people operating it have no education to speak of. “You cannot stimulate small business in an environment where business isn’t top class,” he said.

Manuel was scathing when he talked about the tender system that government had set up to get service delivery needs met by private business. It almost goes without saying that the word “tender” in South African political lexicon is synonymous with nepotism, political patronage and corruption. “There is something fundamentally wrong with the tender system, because it is the antithesis of enterprise,” Manuel said.

What government will do exactly isn’t very clear – we already have the massive infrastructure injection that is planned to start this year – but this may be because Cabinet still needs to adopt the NDP. Yep, this document is still in the drafting phase.

“Consultation is still open,” Manuel said. “Tell us what we are doing wrong. Present better solutions. When we take this to Cabinet, because they still have to endorse this plan, we want to say with authority that this [NDP] is the resonant voice of South Africa.”

The evening in Soweto showed up a fundamental problem that the NDP faces – too many South Africans are still clueless about it. Even if they’ve heard of it, they don’t know what the point is or how it proposes to change their lives. Naturally, they will not be giving input. To say that the NDP faces a massive awareness challenge is an understatement. However, the plus side is that once ordinary people hear Manuel explain how the plan wants to address problems they experience on a daily basis, the reception is eager and warm.

As I got up to leave, the old man crammed in next to me on the lecture bench said, “Le outie iright, ne [This oke is alright, isn’t he]? He’s got good points.” DM

Photo: Trevor Manual has a lot of work ahead to explain the diagnostic report and the National Development Plan to swathes of South Africans. REUTERS/Pascal Lauener.