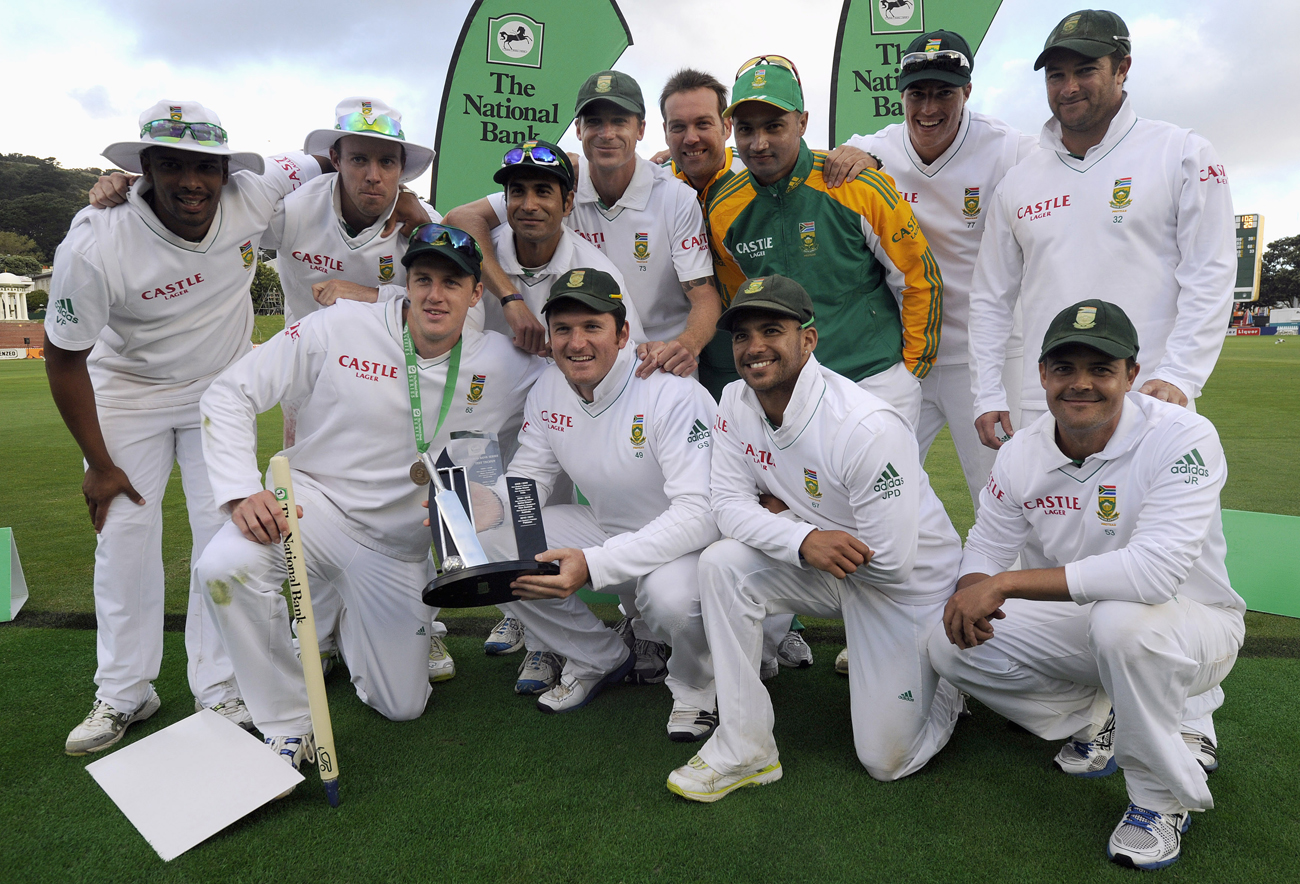 The Proteas ended the Test series against the Black Caps as they started it – with too little time to force a result. The luck and pluck of Kane Williamson denied the visitors a second Test victory, but given the state of our bowling attack, for PAUL BERKOWITZ July in England can’t come soon enough.

Poor weather over the first two days of the third and final Test, and the solid stewardship of Kane Wiliamson, helped an embattled and battered New Zealand team hold out for a draw. The South Africans won the series 1-0, but could have whitewashed their hosts had there been more time in both the first and final Tests.

The day started with the Proteas leading by 270 runs. Captain Smith decided to bat for another 15 overs before declaring with the lead close to 400. Although this decision looks overly cautious in hindsight, recent studies by cricket anoraks confirm Smith simply did what most of his peers would do in a similar situation. It proved to be a mistake, because Williamson could just not be budged.

The final innings started well for the Proteas, as Morné Morkel muscled Flynn, McCullum and Guptil out of the game, leaving the hosts reeling at 32 for 3. With the captain Taylor out of the match with a broken wrist courtesy of Morkel, the Black Caps were effectively four wickets down with half-a-day to play.

The Kiwis rode a bit of luck as the fielders dropped a couple of catches in the post-lunch session (crucially off Williamson), only for Morkel to come back for a second helping, clean bowling both Brownlie and Vettori off successive balls and taking his first fifer in more than a year. The Proteas now needed only four wickets with some 45 overs left in the match, but it was not to be.

Williamson stood firm in his crease, offering more edges that didn’t carry or that flew off the bat too quickly for the South African slip cordon. The Protea pace battery threw everything they had at him and Kruger van Wyk, but could not penetrate for 25 crucial overs. Van Wyk smacked a personal-best 39 and his 80-run sixth-wicket partnership with Williamson drew most of the venom out of the South African attack.

Morkel returned to take Van Wyk and end with six wickets in the innings, but that was to be the last wicket to fall for the Kiwis. Williamson ended the match unbeaten on 102, the only Black Cap to score a century in the series and the only one to capitalise on a start.

The Proteas did not take a clean sweep of the series and remain number two on the official rankings which is a fair reflection of things. Better batting in the first Test or a more sporting declaration in the final Test from Smith might have changed things.

Ultimately to be beaten by the weather is a bit cruel, but to keep plugging away on a series of lifeless pitches, building the pressure and terrorising the opposition on their own soil, is the mark of a world-class bowling attack. England beckons in July, with juicy, voluptuous pitches on offer, and the possibility of a title bout for first place that’s worthy of the name. DM