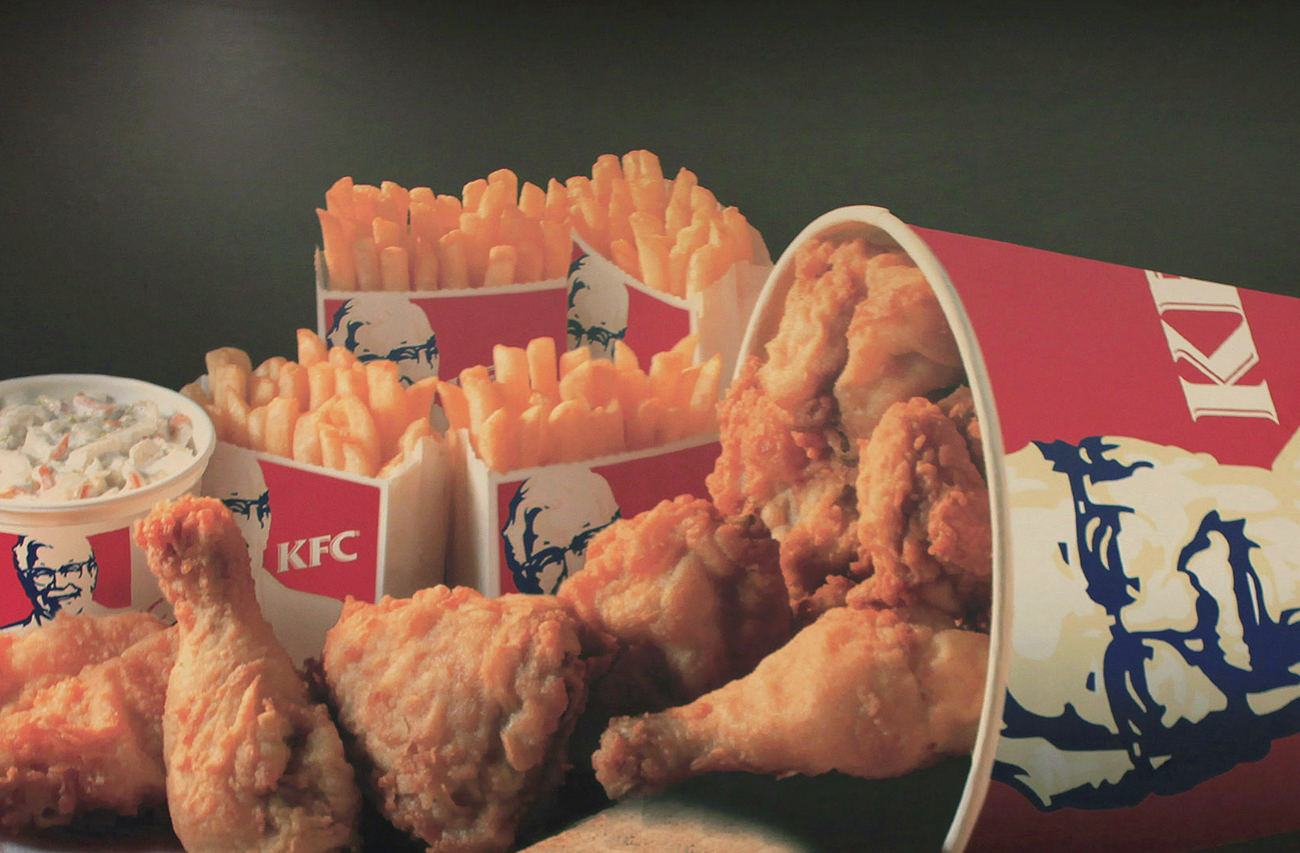 With western economies on the slide, foreign investors are starting to see Africa’s potential for growth. Some have set up shop already. Others are searching for partners and potential. Yum Brands is looking to the year 2100 as it takes KFC across South Africa and the continent. By GREG NICOLSON.

“When people ask me, ‘How big is it going to be?’ I always say, ‘By when?’” says Keith Warren. Sitting in his Bryanston office, the general manager of the African division of Yum! believes KFC’s expansion across the continent is a certain winner. He guesses there might be 2000 restaurants by 2020. “It sounds ambitious. The numbers seem more suitable to China, KFC’s biggest market and the economic powerhouse that belittles Africa’s portion of global GDP. But Warren’s serious. KFC finished 2011 with more than 660 restaurants in South Africa, four times the size of its nearest competitors, McDonalds and Nando’s, and it plans to emulate the success across the continent, with 1,200 stores expected by 2014. “If we can unlock Africa the way we’ve unlocked South Africa, the biggest division in Yum! by a country mile will hopefully be the African division in about 100 years,” he says. KFC is already established in most of Southern Africa and has entered Nigeria, Zambia, Kenya and Ghana in the last two years. Franchises are almost ready in Angola and Malawi and, this year, Warren plans to enter the Democratic Republic of Congo, Tanzania, Uganda and Zimbabwe.

This week the United Nations Economic Commission for Africa and the African Union Commission meet in Addis Ababa to discuss how to turn the continent into a “pole of global growth”. Nine out of the top 10 fastest growing economies are in Africa, wrote Abdoulie Janneh, UN under secretary-general, in Ghana Business News. And between 2000 and 2009, foreign direct investment increased from $6-billion to $62-billion.

Warren recognised this potential when he returned to Yum’s SA offices after years with the Australian team. He laboured to convince his bosses in the US that the continent’s potential outweighed its risks. “Every time they try to move me, because they have tried to move me a few times, I convince them that the size of the African opportunity is such that it’s worthwhile keeping it stable rather than having a constant change.”

“I had been preaching about Africa for a long time and I don’t think people were taking it seriously. But when we opened our first stores in Nigeria that were enormously successful they said, ‘Maybe Keith hasn’t been talking rubbish.’ We then started to get traction and all of a sudden it was big news.” It’s hard to argue with the numbers. “In Nigeria there are currently 160-million people. They’re projecting that they’re going to have just shy of 800-million people in 2100. Now, 800-million people is a bucketload of chicken.”

While Warren’s straight-talking expression has made KFC’s Africa plans known across the world, his sentiment is well shared. Said Janneh: “There is a growing consensus that Africa is on the verge of an economic take-off and could become a pole of global growth. This is largely based on some factors: Africa’s untapped natural resource endowment which provides significant investment potential; the continent’s steady population growth, which, if properly managed, could yield positive returns; the rise of the middle class and the untapped regional market; high economic growth rates; improvements in the general macroeconomic environment; strategic and timely institutional reforms, as well as improved governance in many African countries; improved business environment in many African countries and increased FDI in recent years. The middle class needs to grow for those numbers to translate into a profit, but there are already positive signs. While the continent’s collective GDP still only amounts roughly to that of Brazil or Russia, it grew twice as fast in the last decade than it did in the 1980s and 1990s.”

That potential has some foreign companies clambering to find the right strategy to establish themselves early. Many of the lessons driving KFC’s push come from the brand’s success in China, KFC’s biggest market. It has about 4,000 restaurants there and just in 2011 it opened 600. “It’s almost two a day. It’s unreal. And we’re going to make somewhere in the region of a billion dollars profit there,” says Warren. “The message is that you’ve got to actually get out and shut out the competition as fast and effectively as possible.”

But KFC already has a foothold in Africa through its dominance in SA, an advantage over green foreign investors. Here it has the biggest marketing budget of any brand in the country, which Warren says helps it become “a part of the social fabric”. To illustrate, he explains how KFC tried to get political enemies Helen Zille and Julius Malema to sit together over a box of the colonel’s best for a TV advert.

But across Africa, South African names like Famous Brands have been establishing themselves while many foreigners still saw Africa as a cesspool of war, poverty and disease. Kevin Hedderwick, CEO of Famous Brands (with names like Wimpy, Steers, Debonairs Pizza and Mugg and Bean) says, “We trade very successfully in 15 African countries and are continuing to grow our footprint.” Debonairs and Steers outlets have long been established in Kenya, where KFC launched its first store in 2011.

If Africa is to be a “pole of global growth” it will need to harness both foreign and intra-African trade. “The world needs a new driver of consumer demand, a new market and a new dynamo which can be Africa. Future growth in the world economy and in the developing world will depend on harnessing both the productive potential and untapped consumer demand of the continent,” said Janneh. And an increasing number of international companies, outside the resources sector, are making long-term investments in the Africa, often using SA as an entry point. We’ve seen the lengths Wal-Mart were prepared to go to start positioning themselves.

But there still remain obstacles, real or perceived, to doing business on the continent. “We have a saying,” says Warren with his usual zeal, “‘Africa’s not for sissies.’ And it’s not. But if you find good partners, appropriately resourced, appropriately connected, appropriately structured, then you can do some good things. But it isn’t easy… I mean you’ve got to be careful that these people are reputable, that they’re going to pay you. You’ve got to be very careful.” Yum staff have had run-ins with militia and the company was uncertain about one of its launches after complications in dealing with government officials.

“Those are all impediments,” Warren says, “but people are now realising how big it’s going to be, and how much disposable income is going to come out of this place, what the size of the middle class is going to be.” If Africa holds GDP at 7% for 20 years while the rest of the world averages 2.9%, it will double it’s contribution to world production and will reach 5.1%. It may not seem like much, but wait until 2100. DM