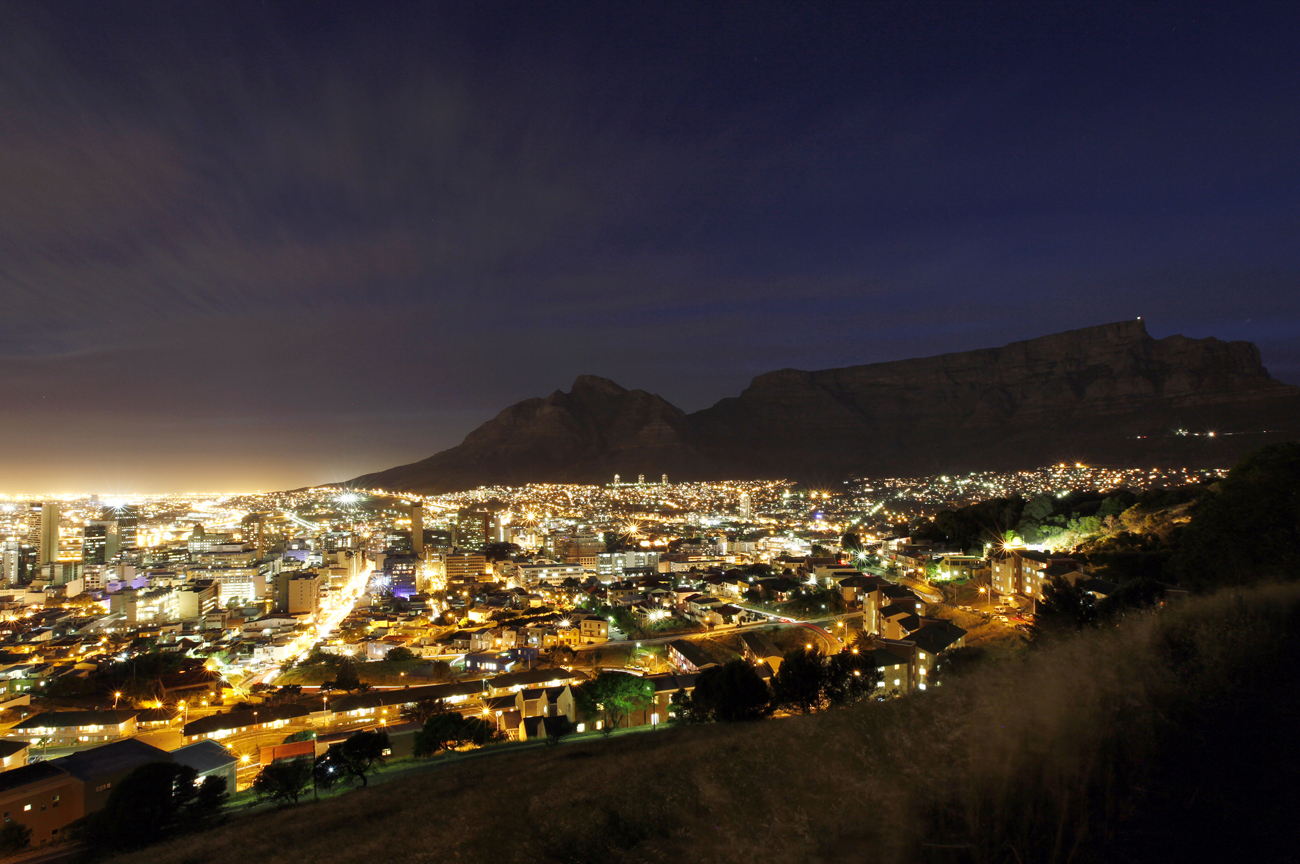 After several false starts, the national government is now poised to launch legislation enabling it to create a single public service that will cut across provinces and municipalities. Naturally, the Democratic Alliance is worried about what this will mean for the independence of the Western Cape. By SIPHO HLONGWANE.

The Democratic Alliance has promised to take the fight over the Protection of State Information Bill all the way to the Constitutional Court. If the ruling party decides to hunker down on this one as they have repeatedly threatened to do, it may become one of the most epic battles between the two parties. As the ANC’s call for a constitutional amendment to facilitate a so-called “second transition” is growing ever -louder, the marching drums are already sounding on both sides.

“The machinery of State across the three spheres of [government] has to be strategically aligned and harmonised to complement one another so as to more effectively fulfil the goals of the developmental state and in particular, the pressing and urgent service delivery needs,” the DPSA presentation said. “The broad goal of establishing a single public service is ultimately about aligning & harmonising the administration of the machinery of the State across the three spheres so as to sharpen it in its orientation thereby achieving improved co-ordinated public administration.”

The listed strategic objectives of this realignment include the creation of a common culture of service delivery across the three spheres, based on the precepts of Batho Pele, in order to ensure a consistently high standard of service; the establishment of common norms and standards for employment, including employment practices and employee relations frameworks and mandating arrangements; and the provision of a mechanism for the transfer of functions and staff between institutions or spheres of government, within the framework provided by the Constitution and the Labour Relations Act.

The proposal has sent alarm bells clanging through the DA hallways.

At the DPSA portfolio meeting where the matter was discussed, the state’s lawyers failed to articulate how the new Act would affect the autonomy of local and provincial governments, according to DPSA shadow minister Kobus Marais.

“Under a single public service, local and provincial governments will lose the power to recruit their own staff. Officials will no longer be accountable to democratically elected executives, but to a centralised bureaucracy,” Marais said. “This has no place in a constitutional democracy which recognises the rights of citizens to choose their government at local, provincial as well as national level… Taking away a government’s right to appoint people who are fit for purpose is not only undemocratic, but will negatively impact on service delivery to our most vulnerable citizens.”

Marais has argued in statements made to the press that this new act would effectively enforce cadre deployment throughout the country, whereas some parts preferred not to practice it.

A big concern for the DA is that the government would be able to move staff away from the Western Cape, and move people from other parts of the country into the province. It will also be a step closer for national government to realise its purpose of using national demographics for employment equity, something, which stirred great controversy when it was first suggested by the labour department.

The bill will seek to implement a single salary policy across the three tiers. The problem is that there is a huge difference in scale between the highest and lowest rungs of government and there is no clarity as to which way the adjustment will go. Will salary scales be adjusted up or down in the realignment? If it is up (local government officials get paid more) then the already-bloated public wage bill will receive even further strain.

National government also wants to manage all public employees’ pension funds and medical aids. Several unions and the DA find this objectionable, according to Marais.

If the DA’s suspicions of the new act prove to be true, it would effectively make local and provincial elections pointless, as far as service delivery is concerned, since this would become the sole responsibility of national government. The ruling party (except in the Western Cape) has successfully used its better track record in service delivery to campaign for local and provincial elections.

DPSA minister Richard Baloyi is also reportedly contemplating a far tamer “Integrated Public Service”, which Marais said is a little more acceptable, but more details have yet to emerge.

The DPSA is still mulling this over in the background, but it is expected to kick-start the parliamentary process as soon as June.

The DPSA is not the only government entity to consider reengineering the public service. Last year, when the national planning commission unveiled its national development plan (NDP), it mooted a professional and largely depoliticised public service. On Wednesday, the chairman of the NPC and minister for planning Trevor Manuel met with the DA to discuss the NDP. The parliamentary leader of the opposition Lindiwe Mazibuko welcomed the NDP.

If anything, the plans by the DPSA highlight a major difference in vision between different silos of the national government. While Manuel’s plan would see a depoliticised civil service, Baloyi seeks to establish one that is centralised and controlled directly from Pretoria. It is early days on this one, but the question of whose vision will eventually win out is one that should weigh on everyone’s minds. The future of this country may depend on it. DM

Photo: Cape Town at night – the home of Parliament. REUTERS.