US 2012: The fat lady hasn’t even warmed her vocal chords yet 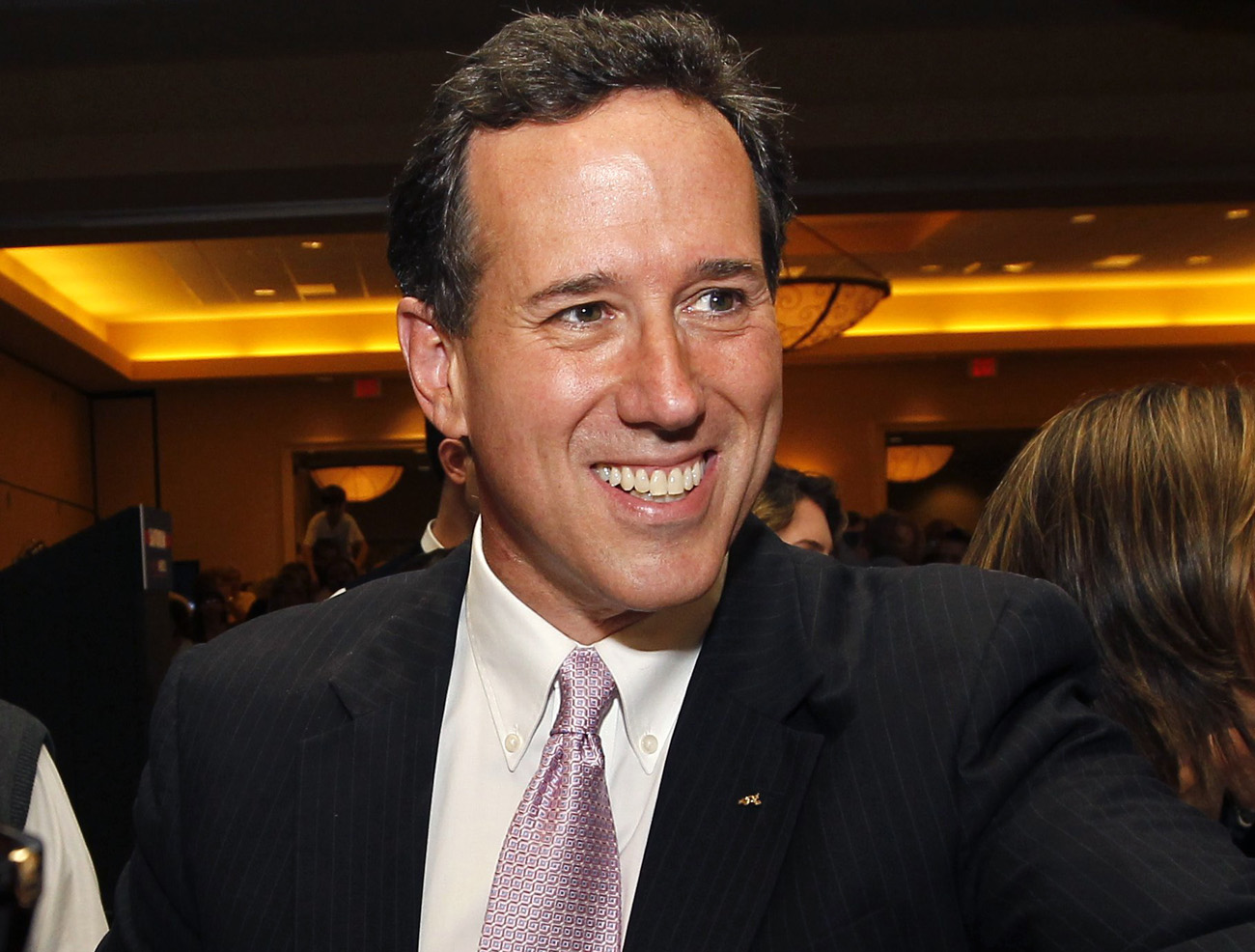 Despite Rick Santorum’s victories down south and Newt Gingrich being the fly in the ointment for Mitt Romney, the Republican three-way tug of war still has far to go. And what about them petrol prices, Mr President? By J. BROOKS SPECTOR.

For days now, the Romney campaign camp, as well as an increasing share of veteran political commentators and even the Santorum and Gingrich camps had all pointed to the obvious fact that Romney was already way ahead in the actual delegate count – close to 40% of the total needed to claim the nomination – even before the 13 March primary results had been tabulated.

The thing is, however, that none of these three candidates was an obvious fit for unfettered Southern affections. In many ways, despite the homogenising influences of contemporary American national culture, the South, and especially places like Alabama and Mississippi remain exemplars of a regional tradition and way of thinking that sets them apart.

In this three-way primary competition, none of the candidates was a natural Southerner. Given his Western, then Eastern background and Mormon religious convictions, Romney was most clearly the archetypal outlier, save for his fiscal austerity message. The Gingrich campaign had tried to position their candidate as the region’s favourite son, based on his two decades as a congressman from suburban Atlanta but this hasn’t taken hold securely. Rick Santorum’s full-throttle, social conservativism, even if he came from small-town Pennsylvania, appears to have overwhelmed all the other messages – even his Catholic background.

Summing up the results, The New York Times noted Santorum had “captured both Republican primaries in Mississippi and Alabama dealing a forceful rebuke to Mitt Romney’s hopes of demonstrating political strength in the South as he grinds toward his party’s nomination. The failure by Romney to emerge as a victor in the three-way battle with Santorum and Gingrich was underscored by his weakness with the Republican Party’s traditional constituencies.”

Thus, the big question coming out of this day’s voting is whether pressure will end Gingrich’s quest and allow conservatives to coalesce behind Rick Santorum. In a bad evening for Romney, he can at least take heart inGingrich still being in the race and pulling away some voters from Santorum. Alternatively, given Gingrich’s lack of wins in these two most recent southern races, but still not being blown out of the room entirely in the balloting, his continuing presence in the race may allow him to be the kingmaker at the convention. That, clearly, is a less comforting future for Romney.

By the end of the counting, while Santorum can claim the honours by the time the actual delegates are apportioned, the night is not quite as dark for Romney as it looks right now. In both states, some delegates will be divided up in percentage terms and the remaining delegates will be given on a congressional district-by-district basis.

A win in a congressional district, despite a loss statewide, means there are still delegates added to a candidate’s column. As a result of this complex dynamic, once the total delegate counts come in from Hawaii and American Samoa, it is possible Romney will still have walked away with the largest total of the delegates apportioned from the primaries of 13 March.

There are several big take-aways from this latest primary day. Firstly, the noticeably low turnout by Republicans in the bigger population centres where Romney was strongest. It was almost as if many Republican voters were effectively saying: “a plague on all your houses”. The big winner is Rick Santorum who has defied expectations and come out ahead in two southern states, resuscitating a campaign that was on some distinctly wobbly legs before.

Looking ahead, however, there is the Missouri caucus and then Illinois, Puerto Rico and Wisconsin primaries – the latter three somewhat less likely Santorum victories, although Pennsylvania and Louisiana now appear headed towards Santorum. Regardless of how the Santorum campaign gains narrow popular vote pluralities in some of the upcoming races, it is the race in vacuuming up delegates that remains crucial. And so it remains hard for Santorum to make up ground on Romney’s margin in the delegate count.

CNN offered a simulation of the final primary tally that, even after California, Utah and New Jersey went for Romney, he was still about 10 to 15 delegates short of a first ballot win – although this simulation assumed Santorum basically ran the table in the rest of the South and Midwest.

But it is also possible to argue that the biggest winner of the evening is Barack Obama (who on the night of the primaries was at a college basketball game in the battleground state of Ohio with UK Prime Minister David Cameron). Keeping up a Republican intra-party race in which the candidates continue to bite and scratch each other can eventually lead to an angry, fragmented convention and a wounded candidate going into the general election.

Nonetheless, politics is a messy, distinctly human business. Despite his losses in both states and the unlikelihood failures like this will deliver him the nomination, Gingrich seems to have found an emotionally satisfying vein of attack for many voters in his critique of the Obama administration’s policies on energy and petrol prices at the pump. This seems to have been more effective than his earlier criticism of the president’s policies in support of Israel and against the presumed nuclear ambitions of Iran.

As petrol prices edge past the psychologically painful threshold of $4 a gallon, just ahead of the summer vacation driving season, support for Obama generally, faith in his stewardship of the economy and support for him in putative match-ups against Republican challengers have taken some knocks in the latest polls. This one’s not yet over –  the fat lady is still backstage, getting into her frock and warming up her vocal chords. DM