Dear Zweli, just don't do it!

Dear Zweli, just don’t do it! 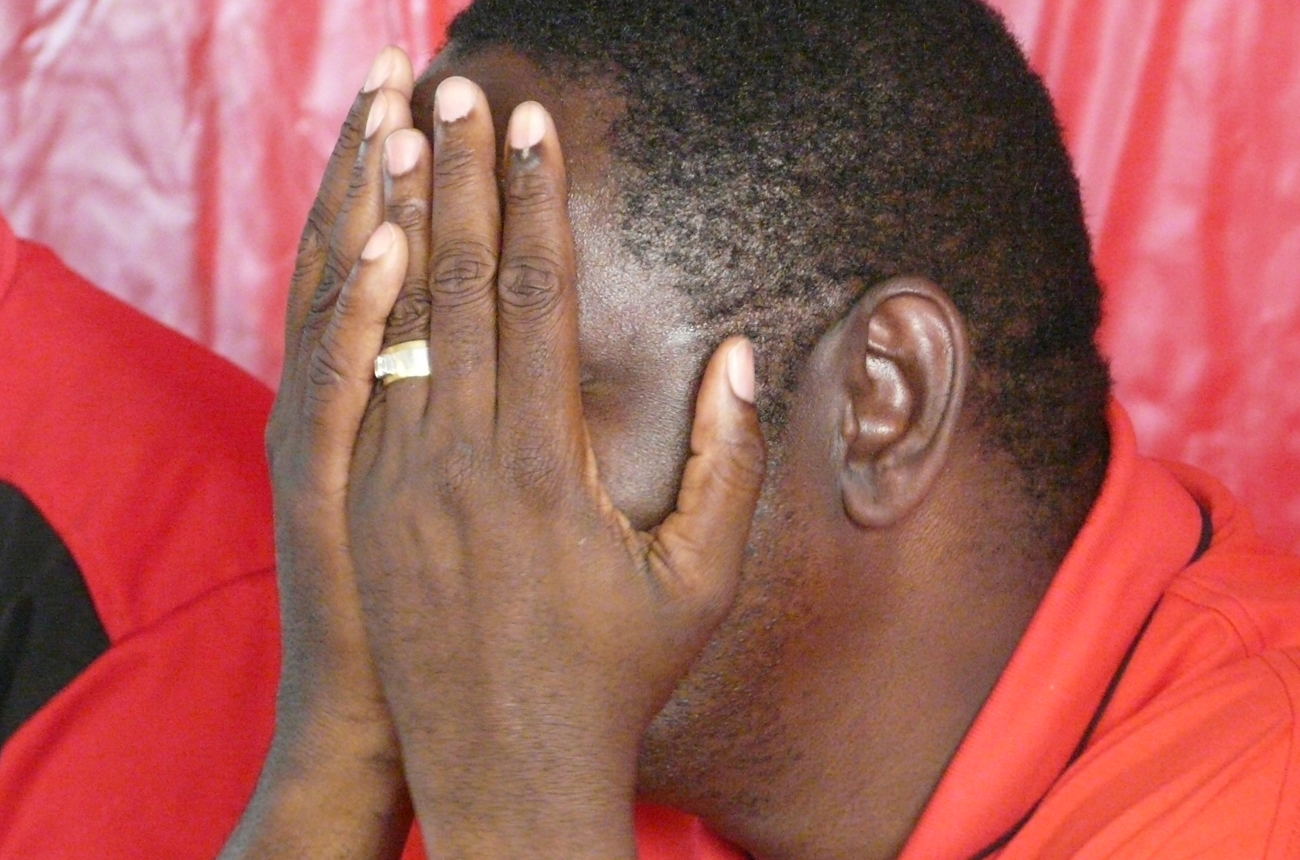 STEPHEN GROOTES is a man with an opinion or two. We think you might know that by now. But sometimes he gets downright personal; this is one of those times. Through a series of events it now appears there is more pressure coming upon Cosatu general-secretary Zwelinzima Vavi to go into the top structures of the ANC; Grootes is strongly against it. So he's written an open letter.

Sir, as you know, I’ve been following you around for some time now. I’m usually one of those irritating journalists who sit in the front of press conferences (which is funny, because I wasn’t famous for doing that at school), who asks slightly irritating questions. I’m also someone who really complains about your economics. In fact, sometimes, I’m downright rude about your economic beliefs. Skip the sometimes if you like. I really do believe that banning private schools and private health care, upping the tax take and forcing every single company to provide almost from the womb to the tomb for workers simply won’t work. And I think that nationalising the commanding heights of the economy is a very bad idea (and yes, I get the difference between your “for the people” nationalisation, as opposed to another, more personalised brand).

You see, at the moment, you are perhaps the biggest legitimate political voice that is not in government. What I mean is, you’re powerful, have influence, are seen as a major factor by our people. But you are not in the commanding heights of the ANC. You are not quite an opposition force (while some seem to expect this of you, I understand why you are not), but sometimes you are able to provide us with an opposition message. This is crucial. As the ANC starts to lose the safety valve that a certain young kitten used to provide, you are having to take over that role. There is a reason, sir, why you were able to campaign in Port Elizabeth during last year’s local government elections, and many other ANC figures were not. It’s because of that position which you hold, legitimate, trusted, but not an insider. As a result, you were able to explain how things had gone wrong, and yet still be the face of the organisation under whose watch they had gone off the rails.

Now I understand that the folk at the National Union of Metalworkers of SA are pushing for you to go into the ANC’s National Executive Commitee. I know also that you are not too keen. But the pressure is mounting. Just three weeks ago, I watched President Jacob Zuma himself piling it on. He told Numsa’s political commission that union leaders should be in the NEC, that that’s where decisions are made which mattered, and thus the big unions should be represented.

It must be tempting. There is an invitation to come and sit at the top table. To be able to have a say in the corridors of real power, to be part of the meetings that matter for this country’s reality. And there’s a good political reason for you to do it. One of your biggest constituencies, the metalworkers, is asking you to. So you can honestly say that you are being asked to do it by the people who you represent. And at the same time, if you don’t mind me saying so Sir, you must be getting a little frustrated. You have been doing the same job, as Cosatu Gen-Sec for over 10 years now. In our fast-moving political world, that’s a long time. Someone in your position would be forgiven for having some serious ambitions for something different, or even better.

But Sir, I have to paint a picture of what it would look like, if you were to succumb.

Remember Blade Nzimande? You know, the guy who wasn’t scared to take on Mbeki? Who is now, it seems, just too scared to do almost anything that can somehow be seen as an attack on Zuma? Who has succumbed to his own Stalinist tendencies? He is now in a position where he will march against toll-roads and labour-brokers, but won’t say publicly that toll roads are wrong. In fact, he has to get his party to suggest an investigation into “who benefitted” from the roads’ construction, because it’s the only way he can indicate his displeasure.

Sir, Nzimande has never been as important to our democracy as you are.

Take the Protection of State Information Bill. For your organisation, for the unions of this country, it’s an existential threat. If it is passed in its current form, there will be wailing and gnashing of teeth across the land. But no one will know about it, because they won’t be able to report on it. It will be a national calamity of the worst order for all of us.

Now imagine not being able to say anything about it.

Your political life, as an honest person, a person who is seen as politically legitimate will be over.

And Sir, even worse. There will never be another person who can take your place. They will be stifled at birth by the fact they will have no oxygen, the very stuff of political life itself, freedom of communication, will be gone.

Sir, we need a figure who is in, but not inside, someone who is out, but not an outsider, a person who is able to command thousands out onto the streets, but is not a government commander.

In short Sir, your country needs you.

Photo: A heartfelt appel to Vavi – don’t do it! DAILY MAVERICK/Phillip de Wet.