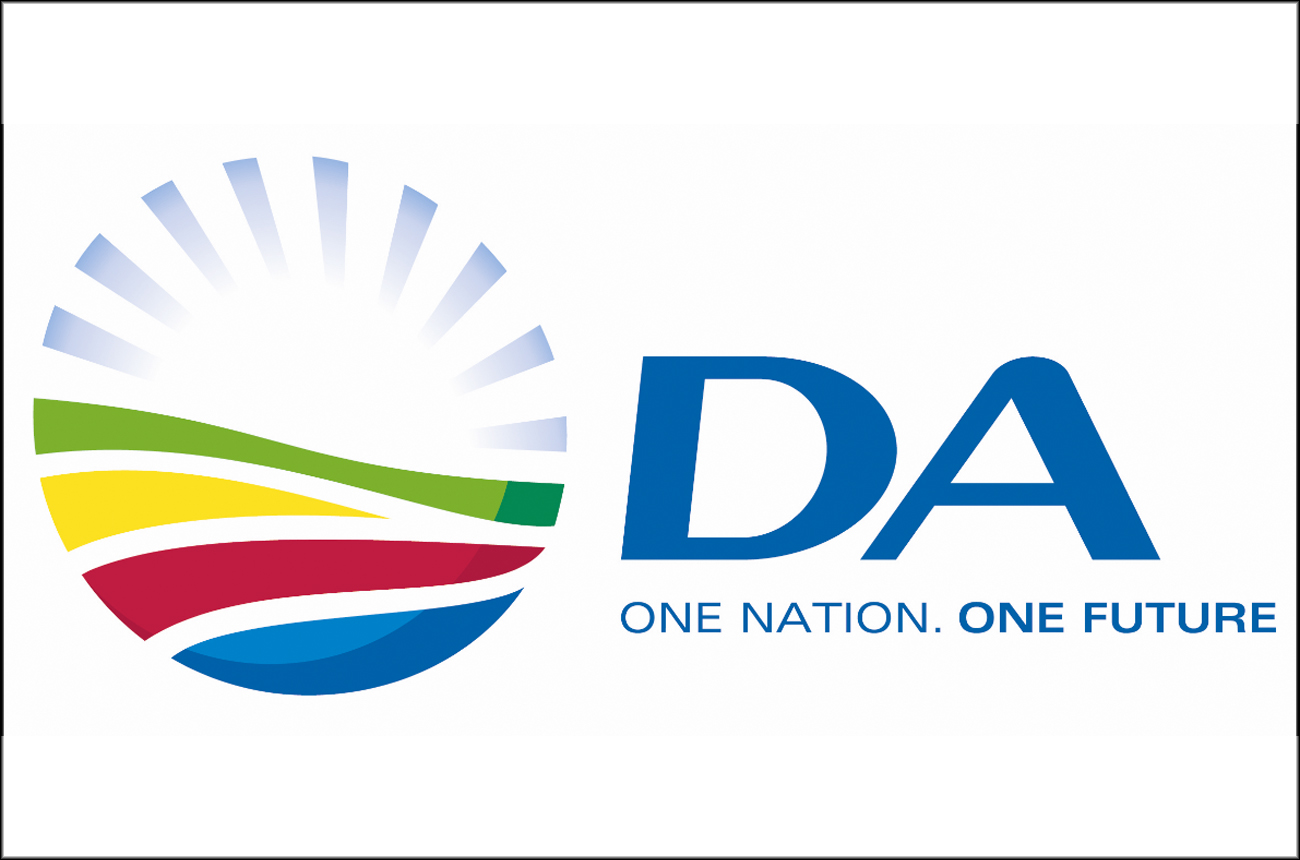 The last election conference of the Democratic Alliance in Gauteng was a mess. Its results were annulled, and it was done over again. This time around, the rules have been clarified, and national level got involved in the operations of the elections; things look much more civilised this time. By SIPHO HLONGWANE.

The campaign by Ian Ollis for the leadership of the Democratic Alliance in Gauteng suffered a blow on Thursday when the chairman of the North Gauteng region Tshepiso Msimanga stated that he had no intention of supporting any candidates in the race.

Earlier, an email press release sent by Ollis’s team stated that they had managed to secure Msimanga’s endorsement. “Chair of the DA’s Gauteng North Region, Solly Msimanga has endorsed Ian Ollis as his choice to be the next leader of the party in Gauteng,” the press release said. “His endorsement quashes speculation that he would back Ollis’ opponent and he heads up a list of more than 50 Gauteng Councillors who have endorsed Ian Ollis so far.” (Disclosure: Ollis is a columnist for iMaverick/Daily Maverick)

However, Msimanga stated in a Facebook post that he was not going to endorse anybody. “I do not and have any intention of publicly endorsing any candidate for the sake of unity in my own region and caucus. I’ve openly said to my caucus that they can support whoever they want to support, but should ask me privately if they want to know whom I’m supporting or if they wanted political direction,” Msimanga wrote.

Speaking to Daily Maverick, Msimanga said that it was far more important for him as a leader for everyone in Pretoria to be united in fighting for the 2014 provincial elections, than the choice of one leader over another. “I am a leader of a region that contains people who have supported Ian Ollis and John Moodey,” he said. “I have therefore taken it upon myself to rather keep the unity of region by not endorsing anybody. This might seem unfair, but that is what is going to happen. I have my candidate. I will vote for someone who will take us forward in 2014.”

Ollis could not be reached for comment. The party’s provincial congress will take place on Saturday in Pretoria.

Msimanga said that he had indicated to both candidates that he would not be publicly endorsing either of them, but had stated that he did have a candidate in mind.

According to Ollis’s campaign, they now boast the endorsement of 51 councillors from Tshwane, Ekurhuleni, the Vaal and Johannesburg.

The issue of endorsements is a particularly pertinent one, given how the last elections happened. In October 2009, the Gauteng DA held a chaotic conference, in which John Moodey was voted in as the new leader. Nevertheless, a party disciplinary panel annulled the result and admonished Moodey for breach of federal rules.

The disciplinary panel judged that Moodey was guilty of “robust electioneering” and in breach of section 2.5.3.4 of the party’s federal constitution, which rules that a party member is guilty of misconduct if he or she “fails to carry out his or her duties or responsibilities according to standards set by the Federal Council of the Party or of the relevant Provincial or Regional Council as embodied in the applicable Code of Conduct, or to standards required by any statutory rules of conduct required by the public office he or she holds”. The charge related to a bulk SMS that Moodey sent, which read: “DAWN [DA Women’s Network] in Gauteng and its regional structures supports JOHN MOODEY for LEADER. DAWN in Gauteng en al die streke ondersteun JOHN MOODEY as LEIER.”

The DC ruled that Moodey had contravened rules by not stating in the SMS that he had sent it (he used a bulk SMS service that does not specify who the sender is), and by not fully satisfying himself that all of Dawn was behind him before declaring that it was.

Moodey told Daily Maverick that he had had the support of the provincial chairperson of Dawn, Patricia Mokgohlwa, to send the SMS, and that she had produced two witnesses who had both testified that the chairperson had given the go-ahead.

“There were no clear rules stating that I could not send an SMS saying that I had the support of a constituency,” Moodey said. “Subsequently, clear rules of engagement were put in place. Also, a national body to run elections was established to avoid a rehash of last time.”

According to a report compiled by the federal legal commission that was appointed to investigate the failed 2009 congress, the general chaos of the event, plus the controversial SMS, led to the annulment. The report complained that the venue was too small. The provincial director at the time Ilna Cilliers was lashed by the report. “It was very clear that the Provincial Director is completely out of her depth. She abdicated her responsibility to a COM, Roelof Fourie. She also did not receive the necessary backup from the Provincial Chairperson, who by her own admission was difficult to get hold of as she was busy with SCOPA hearings, or the Provincial Leader, who said he did not wish to be very involved, as he was a candidate,” the report said.

It also slammed the decision to allow the vote to happen before the candidates were given a chance to address the Congress.

The report continues: “ID documents were apparently not requested in all cases, although the Congress notice specifically stated that they would be required. There were a number of delegates who were not registered, although they should have been. There were also reportedly instances of people receiving ballot papers without signing for them. Ballot boxes were opened by staff when neither scrutineers, the presiding officer, nor the Provincial Director, were present.”

The commission also contemplated disciplining Khume Ramulifho, a former DA Youth leader and current chairman of the DA South Region, and Makashule Gana (current leader of the DA Youth) for sending a bulk SMS stating that Moodey had the support of the DAY. It eventually decided not to.

Gana, who is currently Moodey’s campaign manager, expressed confidence that his campaign would prevail on Saturday. He stressed that he was supporting Moodey in his personal capacity, and that his views were not those of the DAY.

With the DA needing more than 1-million votes to win the province in 2014, both candidates have expressed a desire to capture the hearts and minds of young voters who will be casting their ballot for the first time in 2014. While Ollis has run a more public campaign, Moodey has run the more traditional, cards-to-the-chest campaign that has come to be associated with internal DA elections.

The candidates will square off in one final debate on Friday night ahead of the election on Saturday. DM