Municipal finances and budgets: money's too tight to me...

Municipal finances and budgets: money’s too tight to mention 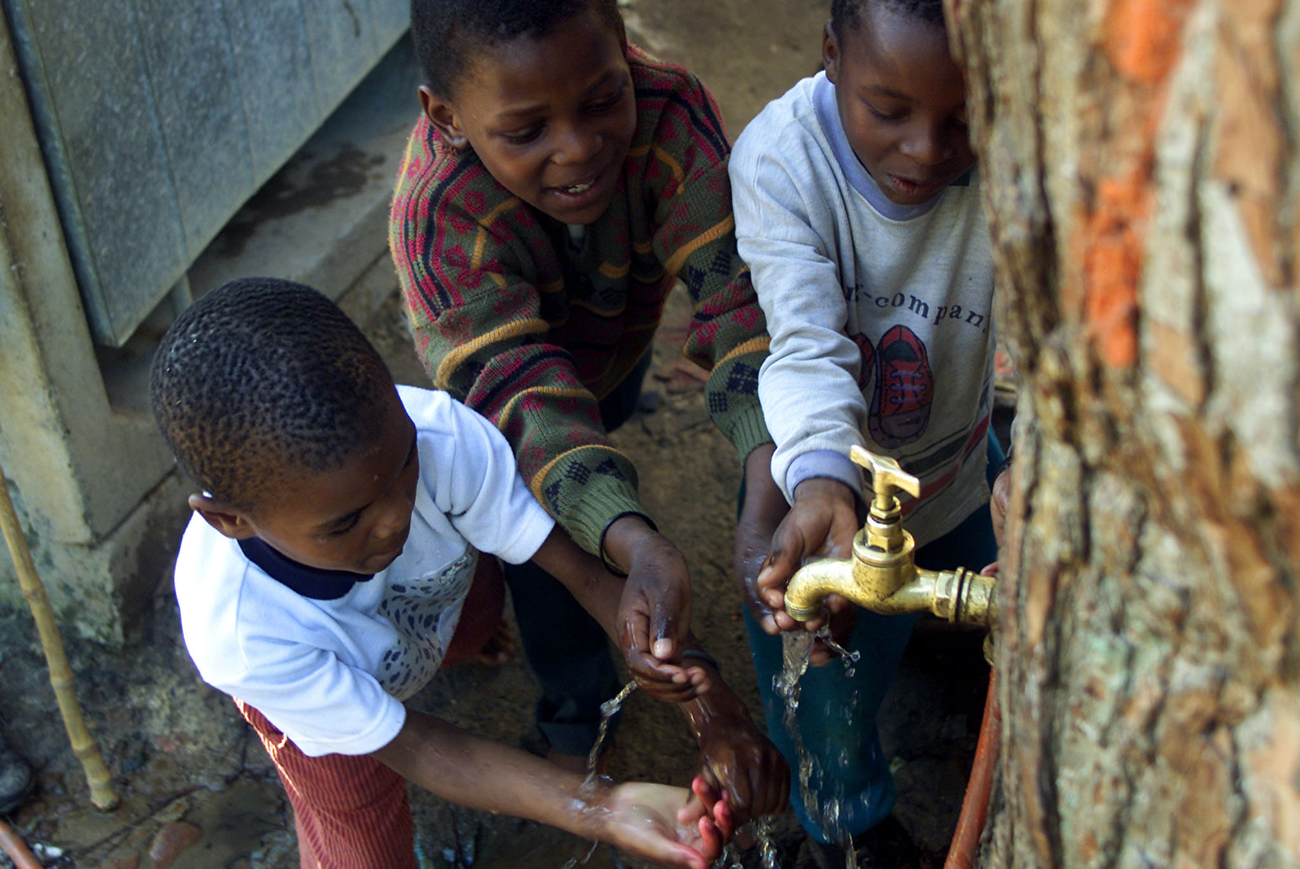 The treasury released the finance figures for 277 municipalities on Tuesday. PAUL BERKOWITZ takes a look at some of the trends.

The treasury published the latest Section 71 report on Tuesday, covering the finances of municipal government for July – December 2011. A press release summarises most of the findings.

The format for reporting on municipalities’ operating budgets, capital budgets and cash flow positions has been greatly expanded, but it hasn’t yet solved some of the long-running problems that previous releases have highlighted. These include a chronic under-spending of capital budgets, persistently high levels of debt and unrealistically high collection rates.

By and large the operating budgets of municipalities are well-implemented. Revenue collection and operational expenditure rates are typically on target. Capital revenue has historically performed badly in the first half of the financial year and this year has been no exception. Most of the metros had only collected 25%-30% of their capital budgets by the half-way mark and Buffalo City had only generated 11% of its annual target.

The picture for the secondary cities (the richest and most populous of the local municipalities) was even worse. Three of them (Polokwane, Newcastle and Mbombela) had collected less than 15% of their annual budget and another three (Govan Mbeki, Emalahlei and Madibeng) could not even report fully on their capital budgets. These latter three had either not finalised their annual budget or had not confirmed the actual value of revenue generated.

The poor collection rates translate directly into poor spending levels. Capital budgeting has been one of the biggest weaknesses for municipalities and the treasury’s press statement expresses the hope that “as municipal planning improves, spending will be more evenly spread across the financial year”.

Debt owed to the municipalities has increased even further, to R75.5-billion as at the end of December. Some 75% of the debt owed to metros (or R33.7-billion) is older than 90 days. In the secondary cities, this figure is 80%. There is some circumstantial evidence of debt write-offs and write-downs here and there (in Nelson Mandela Bay and various secondary cities), but for the most part the debt is remaining on the books where it is nominally an asset – although this accounting fiction becomes less and less believable with every passing quarter.

The increased levels of reporting extend to the analysis of the municipalities’ creditors books. Here the story is quite positive. Almost 99% of all the money the metros owe is younger than a month and appears to be paid on time. Only 62% of money owed by secondary cities is younger than a month. This is almost single-handedly due to the R421-million owed by Matjhabeng (Welkom and surrounding areas) which comprises 78% of all debt owed by the municipality.

In summary, treasury keeps refining and expanding on the reporting requirements for municipalities’ monthly management accounts. Judging by the figures for the metros and secondary cities, local government still has not come to grips with the planning and spending of capital budgets.  Even more worrying, municipalities’ collection rates for basic services, particularly electricity, hover around 79% against a budgeted target of 92%. This gap is largely due to the increasing difficulties consumers face in paying for above-inflation increases in water and electricity tariffs. Tougher times for consumers are translating into an erosion of municipalities’ tax bases. It’s unlikely treasury can plug the resultant gap any time soon. DM

Photo: Times are tough for consumers in municipalities countrywide. REUTERS.