Cosatu strike: whose hatches are battened down?

Cosatu strike: whose hatches are battened down? 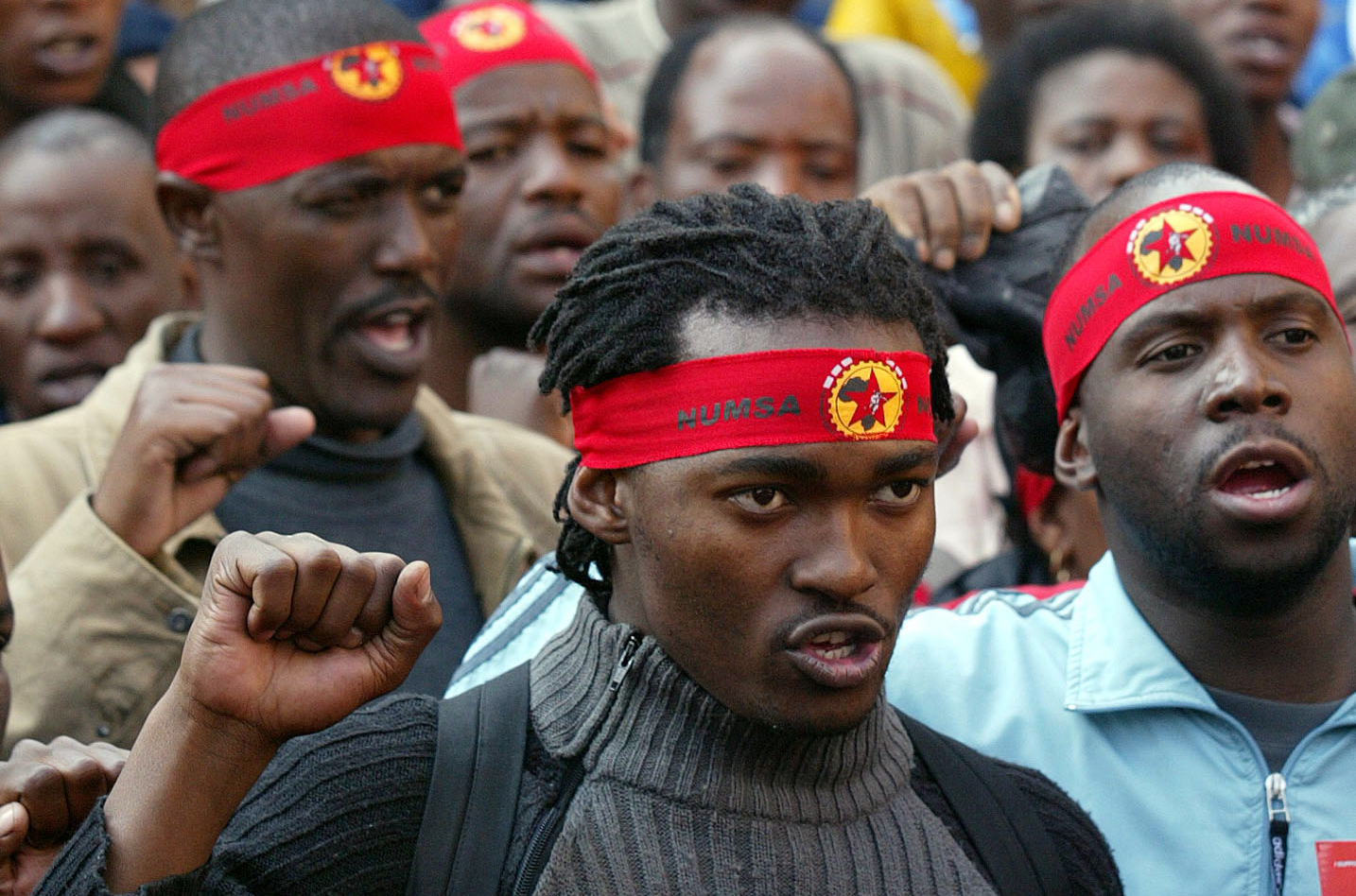 Cosatu has spent several months talking up Wednesday’s protest. It’s going to be huge, apparently. In response, businesses in the CBD have been advised to “take precautions”, the ANC has advised everyone to behave and the DA has, well, said many things. It looks like it is going to be a day of massive fun, if nothing else. By SIPHO HLONGWANE.

So what do you get when you combine the threat of the largest industrial action in recent years, an apparently indifferent government, an opposition party and some new tollgates? On 7 March, we’ll all find out.

The Congress of the South African Trade Unions (Cosatu) has promised the mother of all strikes when they take to the streets to protest the e-tolls, which Cabinet spokesman Jimmy Manyi assures us are going to happen, and labour broking. There are going to be 32 strikes across the country, with some 100,000 people expected to turn up. We can’t stress enough that these are Cosatu’s own numbers; they have been known to be optimistic in their estimations before.

This particular strike is different. Cosatu has worked very hard to lobby people outside of the federation’s sphere of influence to join them in the strike. So far, there have been numerous noises in support of Cosatu coming from the Democratic Alliance, newspaper writers-in and radio callers-in. It would appear that the general public has found an excuse to officially oppose e-tolls (other than having to make adjustments to the booze and fags budget, obviously) in Cosatu’s argument that things like roads are a public good, which ought to be built and maintained through the general fiscus, and not an extra, pay-as-you-go levy.

The question of how many people within Cosatu itself would be happy to take a day off work to march against e-tolls is one we’ll perhaps never be able to answer. But you can be certain that most union members there will be marching for government to ban labour brokers. It’s a highly emotive issue for unionists, and one which they’ve achieved complete consensus on. They want them banned, and that’s that. This is despite the fact that the Labour Relations Act has been amended to prevent labour brokers from having people on their books on a permanent basis and has, in essence, removed the incentive for companies to utilise brokers.

So what will Wednesday bring? The threat of violence hangs thick in the air, for one thing. And nobody does violence like Cosatu does. The transport workers union, municipal workers union and the metalworkers union can be particularly frightening when they get their fighting sticks out.

So it’s no wonder that so many people are battening down the hatches, so to speak. The South African Chamber of Commerce and Industry has warned businesses not to take any chances.

“Sacci views the mass action planned by the trade union federation Cosatu, on Wednesday, as potentially damaging to the South African economy. The impact could vary considerably depending on the extent of the protest activity and the duration, ranging from simply depriving the economy of labour to more serious impacts on economic infrastructure,” the chamber said in a statement. It also advised businesses to have the SAPS number close at hand.

The ANC also issued a stern statement, warning Cosatu not to engage in violence. “The African National Congress (ANC) calls on all those who will be embarking on a protest action organised by Cosatu, tomorrow, the 7th March 2012, against e-tolling and labour brokers, to respect the rights of all those who will not be participating in the protest action. We also call on Cosatu and all the protestors to ensure that this protest action is peaceful and in keeping with the laws of our country.”

The ANC also pointed out that it had already done something to adjust the pricing on e-tolls. The party said in its statement, “Whilst we acknowledge protest as a right, the ANC is of the view that the concerns raised by Cosatu on the negative impact of tolling of roads on people who earning less is over exaggerated, especially after government intervention on the matter.”

In his budget speech for 2012, finance minister Pravin Gordhan said that a R5.8-billion injection would be made into the Gauteng Freeway Improvement Programme to relieve the burden on taxpayers. The cash means that the tariff will now be 30 cents per kilometre, instead of the original 66 cents. The fee would also be capped at R550 for frequent users. A 15% discount will apply to motorists who reach R400.

What has been slightly odd is the way that the DA has handled this proposed march. It was initially going to join it, then it later said that such a partnership wouldn’t happen. Court action would be more appropriate, according to DA spokesman Mmusi Maimane. Speaking on Metro FM on Tuesday night, Cosatu general secretary Zwelinzima Vavi said the DA had not been invited to join the strike, and that their opposition to e-tolling was opportunistic.

DA leader Helen Zille said Cosatu’s decision to withdraw the invitation to the DA was a result of internal divisions.

Cosatu is a tripartite alliance partner with the ANC in government.

If the march turns out to be a flop, it will probably be an indication that the concessions made by government on the labour broking front have been enough to appease workers. If it turns out to be a roaring success, with the middle classes joining in massively, then the miscalculation by the ANC will be painfully exposed. DM