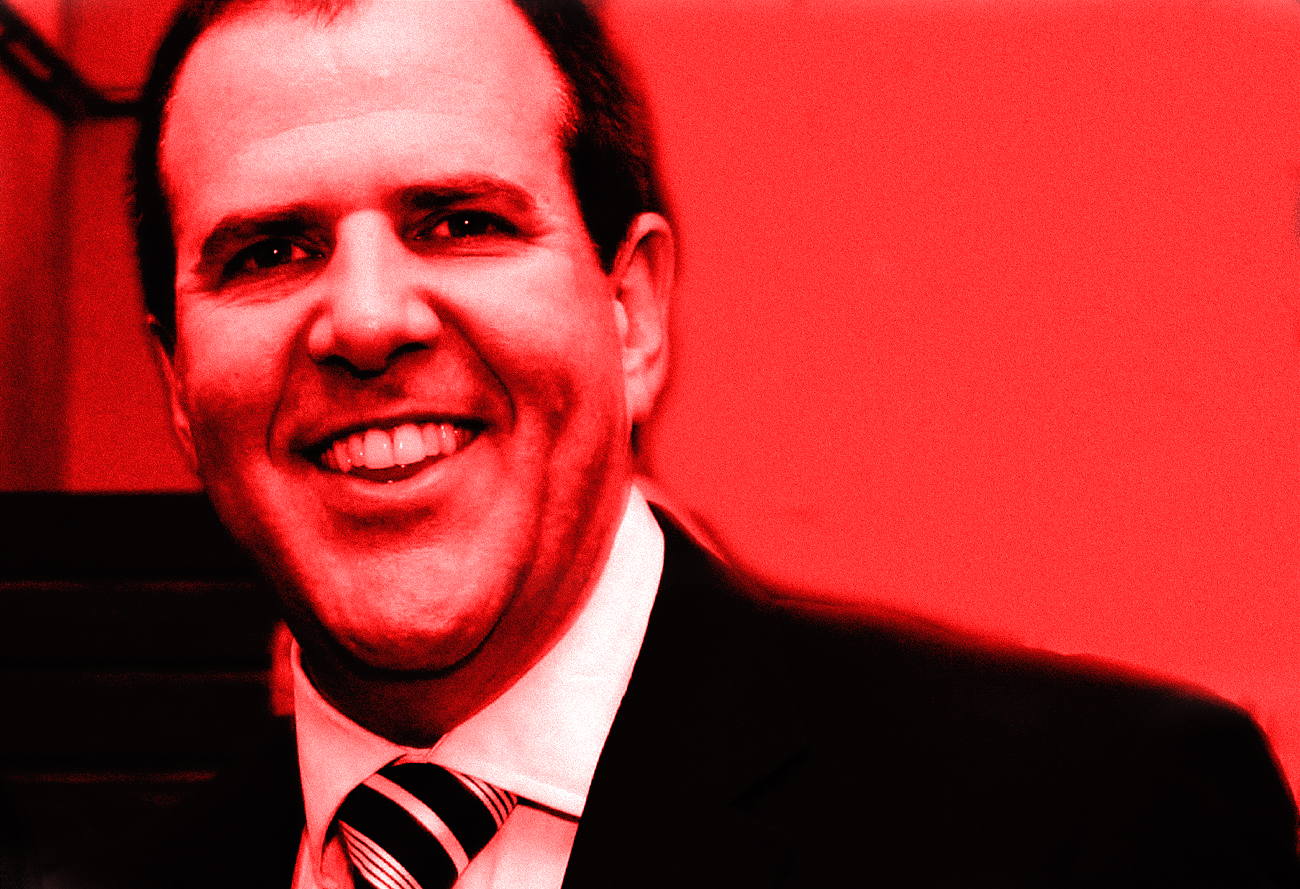 As banks abandon the company, and its CEO steps down, there’s more news of dodgy business practices from Auction Alliance. Acting CEO Bruce Sneddon is now imploring companies to stay, but it may all be a matter of too little too late in a scandal that’s seeing heads roll at financial institutions implicated in the auction house’s far-reaching kickback scandal. By MANDY DE WAAL.

Business partners Spiro Vlismas (father of famous funny man John Vlismas) and Paul Gaines believed they had made a good investment in August 2007, when they bought a property in Durban’s Umbilo Road on auction for R5.9-million. The commission for the sale, which was some 10% or R600,000, was paid into Auction Alliance’s bank account the very next day.

“Auction Alliance was advised in writing that at least two of the leases included in the prospectus description were fraudulent, or at the very least were suspect,” says Vlismas Snr. What did Auction Alliance choose to do with this information? Absolutely nothing.

“They chose not to advise us as the buyers, as this obviously would have caused a dispute on the commission,” says Vlismas. “Had they advised us of this fact, we could have cancelled the sale, but we were only apprised of it once the transfer had gone through. Our rights were infringed but Auction Alliance got away with it saying that their responsibility ended with the fall of the hammer.”

Vlismas Snr and Gaines laid a charge of fraud with the commercial branch based on their belief that there was collusion between Auction Alliance and the seller. The pair briefed their lawyers but when it appeared they were throwing good money after bad, they decided to abandon legal action. They did however tell people they know who were about to do business with the auction house about their bad experience.

“We gave up because we spent a hell of a lot of money and they (Auction Alliance) just hid behind their right to walk away with the fall of a hammer,” says Vlismas. “We eventually thought that if we pushed it we would lose another few hundred thousand rand chasing rainbows. But now with all this stuff coming out, and the fact that they were obviously dishonest, people who knew me at the time and that I have always said they are dishonest, are now saying to me: ‘We should have listened to you’.”

We all know now that Vlismas and Gaines weren’t the only people who believed that Auction Alliance wasn’t exactly doing kosher business.

In December 2011 Auction Alliance put Dave King’s Quoin Rock wine estate under the hammer for Sars, and the auctioneer was none other than CEO Rael Levitt who jokingly told those present that he was the “Cape Town mafia”. The bidders were few, but moneyed, and one of them was Wendy Appelbaum, daughter of Donald Gordon the man who founded Liberty. Gordon started the insurance giant with capital of R100,000 in the late fifties and retired 42 years later when the company was worth R40-billion. One of the wealthiest women in South Africa, Appelbaum was a director of Liberty Investors Limited and helped found Wiphold (the empowered women’s investment company). These days she lives in Stellenbosch where she maintains some business interests, is involved in philanthropy, owns De Morgenzen Wine Estate and breeds racehorses.

The Saturday Star tells how six people were registered for the Quoin Rock auction held on the 193 hectares estate where bidding was opened by Levitt for R75-million. No one was interested and so a lower bid of R30-million was raised from the floor. Appelbaum increased to R35-million and soon it appeared that another bidder outside of her field of view was bidding against her. The final bid, not Appelbaum’s, was R60-million when Levitt urged her to go to R65-million. Appelbaum refused, and Levitt advised he’d take R61-million. Again Appelbaum refused to make a higher bid.

Levitt turned to the person at the back of the room and then said: “Oh, sorry sir, was R60-million not a bid?” Returning his focus to Applebaum, Levitt confirmed her bid of R55-million as the winning bid. Despite her offer being turned down by the liquidators, Appelbaum was suspicious of the bidding process and pursued Auction Alliance to find out who the other bidder was. After much obfuscation from the auction house, Appelbaum discovered the “mystery man” was one Deon Leygonie, who was formerly employed by Auction Alliance, and who was occasionally used by Levitt as a proxy or “vendor bidder”.

The media coverage was massive, but if that wasn’t bad enough the news broke that Auction Alliance was also being sued by Appelbaum’s former sister in law, Suzette Main, who claimed that the 2008 sale to her of a R44-million property took place under false pretences. However that wasn’t quite the killer punch. Last month the Independent group broke news of an “Auction Kickback Scandal” at Auction Alliance in which liquidators, bank staff and the auction house were connected by a 13-year paper trail that showed that Levitt offered pay-outs if business flowed his company’s way.

Levitt stepped down in the wake of the scandal; the banks recoiled in shock, horror, and started launching internal investigations. Absa, Nedbank, FNB and Investec left the auction house flailing, and heads started to roll.

Throughout the scandal, Levitt denied or rubbished claims, and went as far as to refuse to cooperate with the National Consumer Commission who was investigating him on behalf of Appelbaum. But the weight of evidence was just getting stronger with each passing day.

Days ago, a letter from Bruce Sneddon, who replaces Levitt, appears as a desperate plight to do “something”, but it could all be too little too late. In it Sneddon admits that Auction Alliance was remiss: “We do not believe we have handled this as well as we might have and in some cases, we have failed to communicate properly with our clients, employees and the public. We’d like to apologise to you for not communicating directly with you. Suffice to say that we are enormously embarrassed by the allegations that have been made and our reputation has been seriously compromised,” the letter on Moneyweb reads.

The letter ends with this earnest plea: “We are working very hard to sustain our business. Our business cannot survive without the support of our clients. We have a trusted relationship with our clients, with some going back over a decade. We value these relationships enormously and understand just how important they are to us. We would consider it a privilege to continue to work closely with you as a client.”

Auction Alliance can forget about repeat business from Vlismas and Gaines. “You can’t believe how dishonest these guys are, it is awful. I’m glad they’ve been caught out,” Vlismas says.

When approached for comment on the Vlismas and Gaines case, Sneddon was a little less forthcoming than he was in his beseeching letter. “The matter below is a pending High Court matter, where the buyers are suing the Seller. It is therefore sub judice and we cannot comment on it,” Sneddon responded to questions about the Vlismas/Gaines case, whether Auction Alliance would now cooperate with the National Consumer Commission and the Estate Agency Affairs Board, and how he intended to take the business forward.

As the banks and boards associated with the auctions or the liquidations industry feign horror, people with an inside view of the sector are hard pressed to suppress a wry smile. The industry is as crooked as they come, and kickbacks are business as usual in a sector that regularly makes news because another massive liquidation has gone awry. Just ask Enver Motala. DM