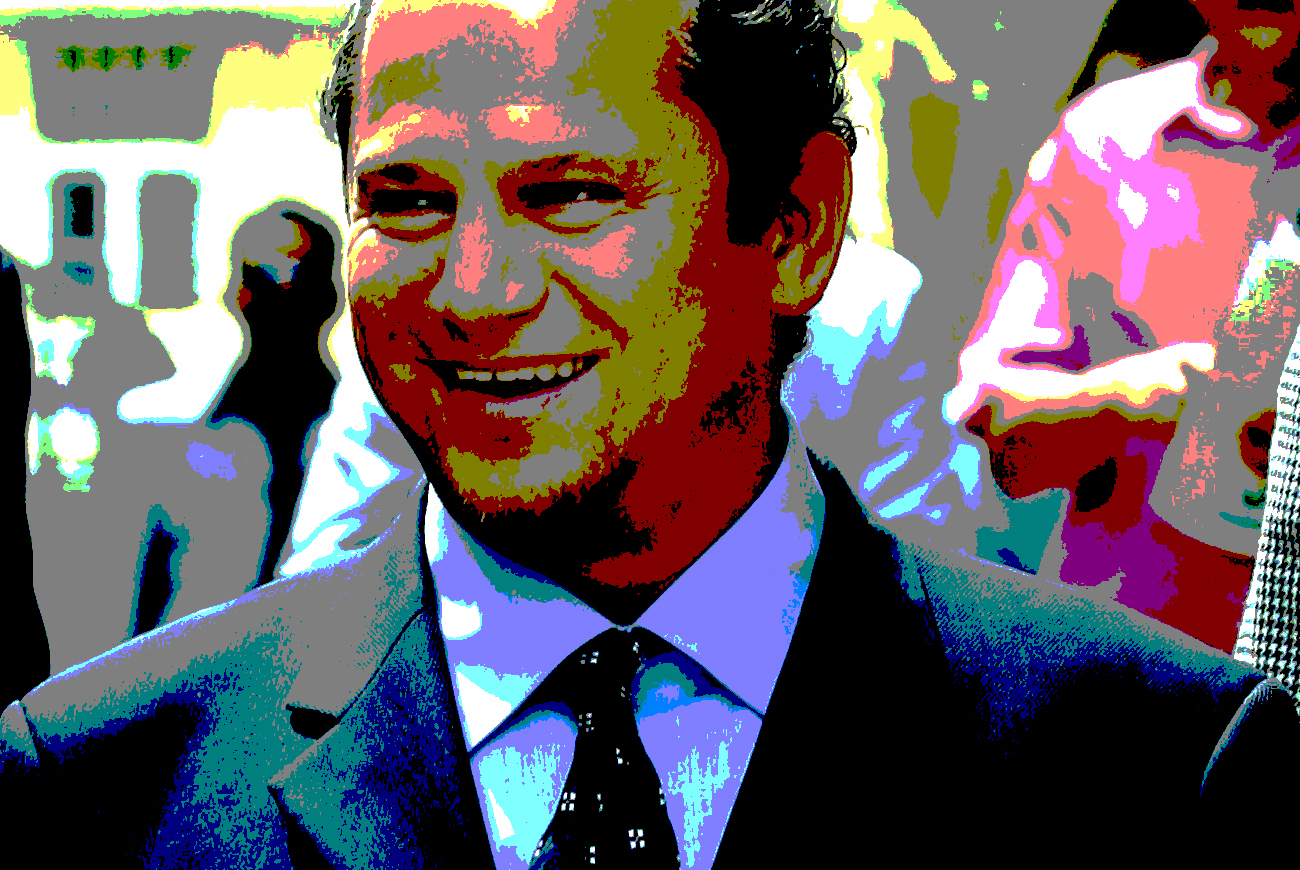 The correctional services department has got a new Correctional Services Act and a new medical parole board operating on new procedures to go with it. Just don't ask Minister Nosiviwe Mapisa-Nqakula why everything changed. And don't mention a certain Schabir Shaik either. By SIPHO HLONGWANE.

South Africans are very familiar with the correctional services medical parole board. If you were to ask why, they would tell you that it is because it let convicted criminal Schabir Shaik out of prison after serving two years and four months of his 15-year sentence for corruption, the reason given being that he was “terminally ill”. A huge storm followed, as accusations were thrown at correctional services, to the effect that Shaik had been let out early because of his ties to President Jacob Zuma.

Mapisa-Nqakula became the correctional services minister at around the time when the Shaik parole storm was at its highest. It had emerged that the paroled criminal wasn’t that sick, let alone at death’s door.

At the press conference where the new medical parole board was introduced for the first time, the minister was visibly rankled by any mention of Shaik.

In her first budget vote debate before Parliament, Mapisa-Nqakula promised that there would be a process to review the application of medical parole. The appointment of a new medical parole board is the culmination of that process.

It started off with a new Correctional Services Act, which the president signed into law last year. Under the new Act, a wider group of people enjoy the right to nominate a prisoner for medical parole, not just the attending doctor. In fact, even laypersons out of the public can now nominate an inmate, the only catch being that the nomination form requires a testimonial from a medical doctor.

Mapisa-Nqakula said, “You can’t have process confined [sic] to the doctor who is looking after [the] inmate. There’s a relationship that develops between the inmate and the doctor. It may not necessarily be corrupt. But we are introducing a system where independent doctors who are not linked to Correctional Services have the final say.”

The new Act also widens the scope of medical conditions that can be put forward as grounds for medical parole. According to the minister, the number of applications for medical parole had started tapering off because doctors were having difficulty in deciding which inmate was terminally ill and which one wasn’t. It didn’t help that certain individuals who were declared terminally ill and set free did not fulfil the obligation placed upon them by society’s understanding of the phrase “terminally ill” by dying shortly afterwards.

“The use of the word ‘terminal’ has not helped us,” Mapisa-Nqakula said. “People do a countdown as if the person is going to drop dead tomorrow. I’ve been called to Parliament and to you [the media] to answer when someone does not die. The department does not have control over when a person dies or does not die.”

To get around this new problem, the new Act now provides that “physically incapacitated” prisoners can also get medical parole. The department’s press statement on the matter says, “The placement of an offender on medical parole is no longer to be limited to offenders in the final phase of any terminal illness or condition. No determination as to life expectancy [sic] is to be made. In addition, apart from inmates suffering from a terminal disease or condition, the net is thrown wider to also include inmates who are physically incapacitated as a result of injury, disease or illness so as to severely limit daily activity or inmate self-care.”

Mapisa-Nqakula assured the press that the new procedure would be more transparent and have more credibility thanks to the oversight of a team of medical doctors.

What she wasn’t very transparent about was why the amendments to the Act were made in the first place. When it was put directly to her that the department’s hand was forced by public pressure and inmates, she said that this process wasn’t initiated by any particular complaint. And yet the press statement clearly says “on at least three occasions the department has been taken to court over the non-placement on medical parole of sentenced offenders who were seriously ill”. (This was not the only discrepancy. The press conference was burlesque display of ham-fisted obfuscation.)

Mapisa-Nqakula also conceded that the public was unequivocal in its condemnation of the secretive way the medical parole board operates. She mentioned the “brouhaha” that she stepped into when she took over the department. A brouhaha caused by one Schabir Shaik.

As much as prisoners who are really at death’s door will be grateful for the looser restrictions placed on medical parole, the entire thing smacks of an exercise to shed the minister of responsibility should another highly controversial decision be made by the medical parole board. Clive Derby-Lewis is apparently dying of cancer. Imagine the fury if the board decides to release him (should he decide to apply for medical parole). But then again, the Constitution places a strong emphasis on the dignity of the individual, a right that Derby-Lewis would not enjoy if he were made to die in a prison that couldn’t adequately take care of his needs at his dying hour. It’s almost guaranteed that correctional services will be damned if they do, and damned if they don’t on that one.

The new rules will offer Mapisa-Nqakula just a tiny fraction more breathing room when she next finds herself in the hot seat. DM