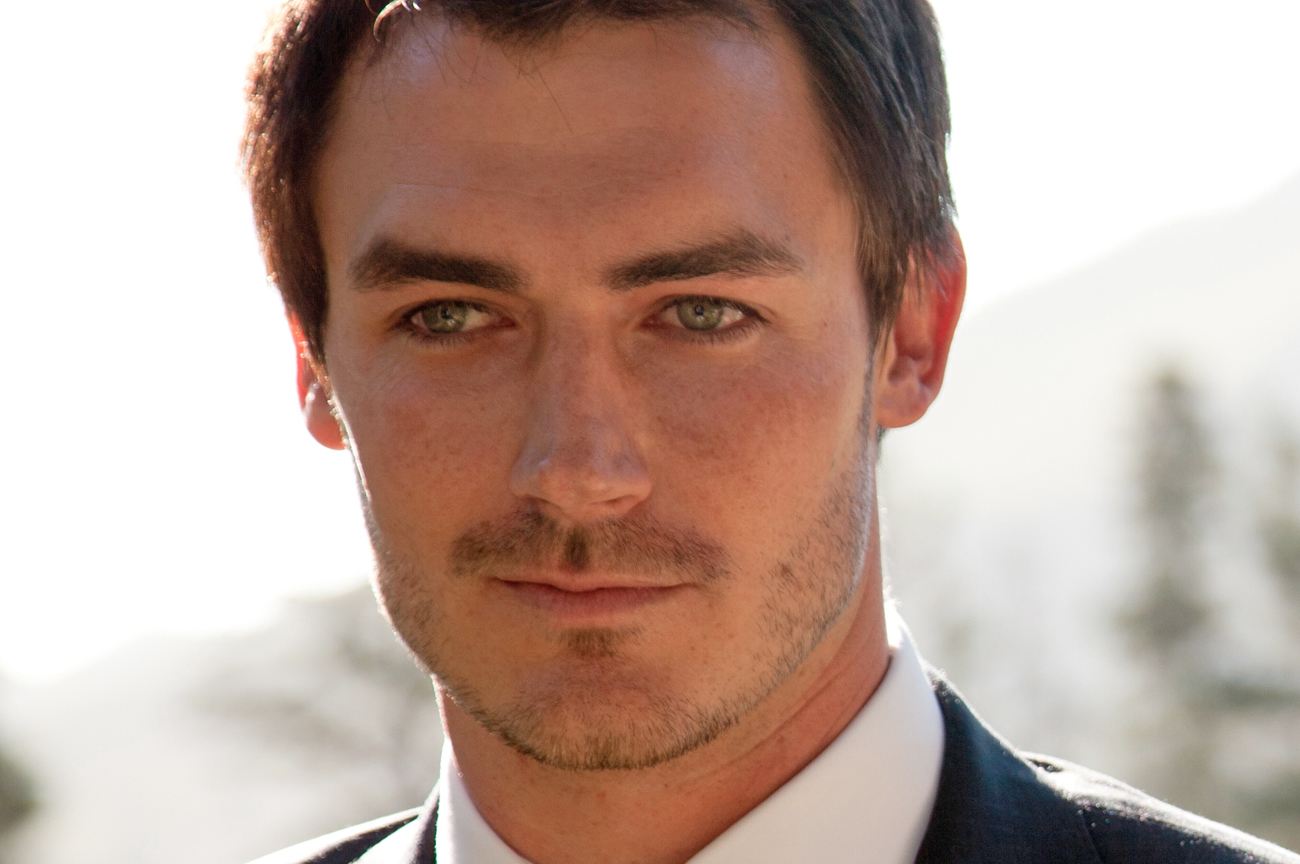 Slash useless government departments. Put faith in the free market, not state capitalism. Drop the NHI, it’ll never work. The Democratic Alliance’s alternative budget is a big departure from what finance minister Pravin Gordhan will deliver. It may be a smaller party, but the DA’s idea of how the national budget should be offers up an interesting counterfoil to the ANC’s own plans. By SIPHO HLONGWANE.

On 22 February, finance minister Pravin Gordhan will deliver his Budget Speech for 2012/2013 before Parliament. It will provide meat to the bones of the State of the Nation address by President Jacob Zuma a few weeks ago. Gordhan will tell us how we are to pay for all the promises Zuma made.

The President and the Cabinet have a three-pronged economic thrust: The country will become a state-driven capitalist economy (or developmental state, if you like), there is will be a huge infrastructure investment drive and the national health insurance (NHI) scheme is going to become a reality within 20 years. These are the policies Gordhan has to stoke into life and to which the DA must provide alternatives.

The DA shadow minister for finance Tim Harris has certainly done his homework. He has not only provided a critique of the government’s plan, but laid out a comprehensive budgetary plan of his own. It is pretty much what one would expect from the DA, and does for the party’s broad vision what the Budget Speech does for the State of the Nation address. We now have some concrete plans and strategies to make sense of the DA’s ideology.

There is one thread that runs through the entire ‘alternative budget’: economic growth will be the tide that lifts all boats. It is the instrument through which we will solve most of our problems, in a way that is sustainable and won’t unnecessarily saddle future South Africans with heavy obligations or debts.

Did I mention that this is a massive departure from the ANC’s own state capitalism and transformation vision for the country?

The introduction says, “The Democratic Alliance’s (DA’s) Alternative Budget 2012 sets out how the forthcoming national budget could be structured to help accelerate economic growth in South Africa from 3% to 8%. It serves as a fiscal plan to complement our national policy project to define how a DA government would achieve 8% economic growth. If our economy were to grow by 8% a year it would double in size in 10 years. That would mean that by 2022 we would have around R2-trillion to spend on service delivery a year: double what we can spend today.” The 8% economic growth rate is the one target we need to be aiming for to realistically achieve all our other objectives, the DA posits.

It also says that, unlike the ANC’s particular interpretation of transformation, which will see the government distributing surplus to the poor, the DA seeks to make “the little guy” part-owner in the economy. The comprehensive alternative policy to state capitalism aimed at increasing the participation of “little guys” into the economy is as follows:

In an interview with Daily Maverick, Tim Harris said the DA’s approach was not just pure, free-market economics. “We do believe in the power of the free market. But we are also working to roll back the concentration of power in the hands of a few. We try to engineer the alternative budget to work for the little guy,” he said.

According to the national treasury, up to 65% of all people employed in South Africa work for businesses which employ fewer than 50 people. And even though Gordhan has promised to give such companies a break, Harris said this has not materialised. Instead, such companies are severely punished by a massive tax burden whenever they have a profitable tax year.

It would cost the state about R250-million a year to remove this particular yoke from small businesses, said Harris. This is a cost the state could easily shrug aside. Harris said government’s own transformation targets would be more realistically achieved by pursuing a more inclusive economy and growth.

“In a sense we have been living in a false economy, where we were, for example, able to record a welcome budget surplus in 2007, but at the cost of real investment in our infrastructure,” the alternative budget says. “This lack of infrastructure investment has had a devastating impact on our economy. Electricity blackouts may be the most obvious side effect, but it is also clear that our mining sector was unable to take advantage of the last global commodity boom because of a lack of infrastructure.”

The challenge here is that South Africa’s GDP and tax base aren’t growing fast enough to finance an ambitious infrastructure investment project in the coming years. Also, we’re beginning to be over-leveraged as a result of dipping into reserves and borrowing money to pay for a ballooning public service wage bill and other costs.

The DA suggests ramping up infrastructure spending as part of the GDP investment to 10%, amounting to R330-billion, but at the same time, government is required to cut down on spending on state-owned enterprises.

“We are not suggesting the wholesale sell-off of SOEs,” Harris said. “We should be looking at what other economies are doing instead of (only) China. The closest approximation of what we want to do is Brazil. That government, which is left-of-centre [more socialist that not in normal parlance – Ed] by the way, has adopted a policy of either listing or partially selling off state assets. They recently sold an airport and raised about R70-billion in sales. So the government will still be able to get dividends and other benefits.”

The alternative budget suggests SOEs sell off existing assets and either list the corporations managing large infrastructure investments or list the projects themselves. In this way, says the DA, departments could directly finance annual infrastructure spending amounting up to R115-billion a year – approximately R20-billion more than the treasury’s own projections for 2012.
So it’s not as simple as selling off SOEs, which would give government a single, large injection of capital and then nothing after that.

The DA and Harris also slammed government for not chasing up on systemic wasteful, fraudulent or expenditure, amounting to R20-billion a year, according to the auditor-general.

A lot of the ANC government’s ideas receive a great deal of modification at the hands of Harris and his team, but none gets thrust aside with as much vehemence as the NHI scheme.

“Given South Africa’s fiscal reality it is clear that, in its current form, the NHI is not feasible. If implemented, it would have a destabilising effect on our country’s finances. The DA’s alternative model, which has been highly successful in Western Cape, focuses on repairing and upgrading the existing public health system to provide high-quality healthcare that is accountable, affordable and efficient. We believe, by strengthening the positive elements of the public health system and removing its deficiencies in a planned and sustained way, we can improve healthcare for everyone,” the alternative budget says.

In his interview with Daily Maverick, Harris was almost wearied as he described what he sees as a wrong fixation on China’s economic model. “Chinese economic growth was based on reform. I do acknowledge that the developmental state can work if the state has the resources, skills and is extremely well-capacitated,” he said.

“But the reality is that South African bureaucracy is not even close to achieving what China has in terms of skills. We need to look at other models around the world, like Brazil. Gordhan and others have to sell this idea to the Cabinet. We just need to get past this ideological hurdle that is in the ANC.” DM