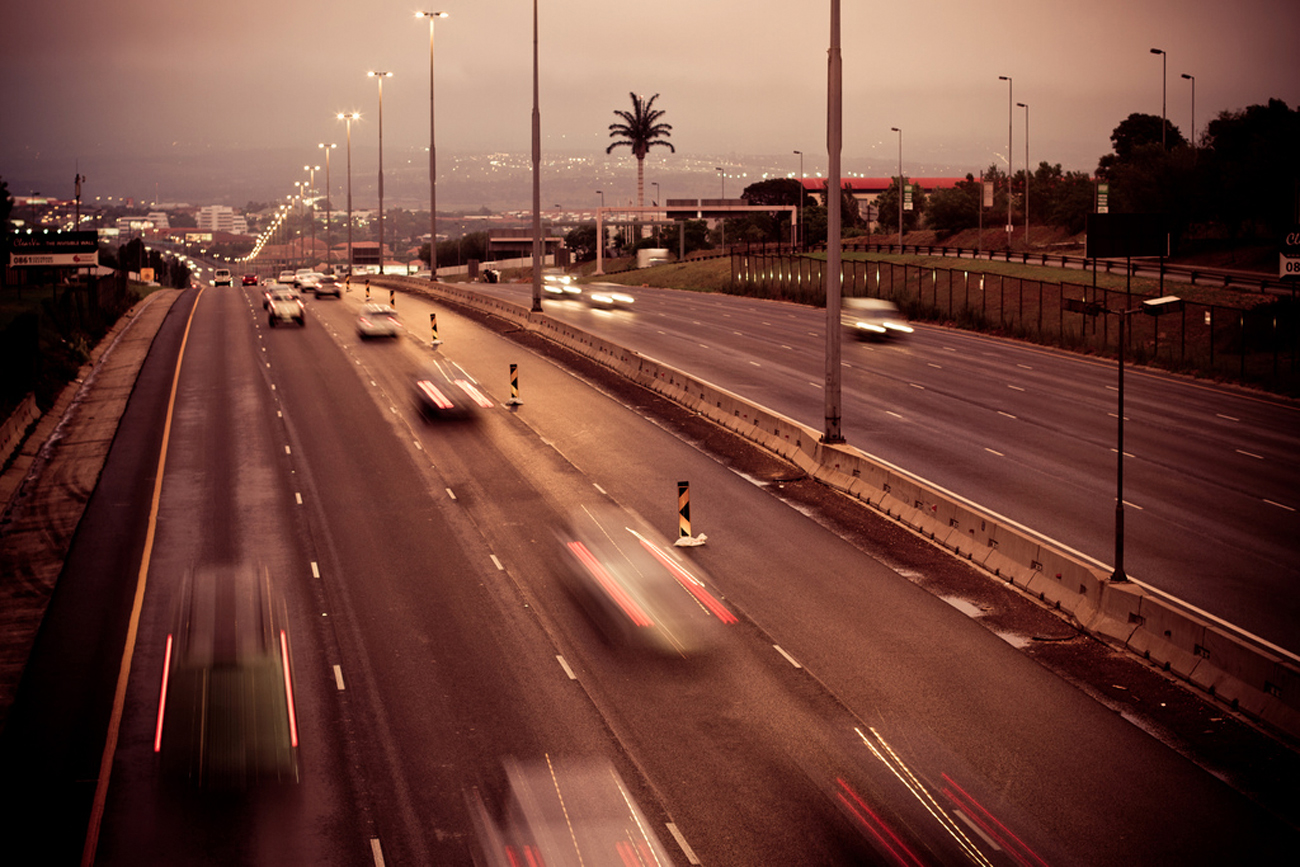 The tolls are coming! Add an "r" and a plot line about a bridge, and you have a story to frighten most three-year-olds. But toll roads frighten Gautengers like nothing else. There has been no other socially cohesive issue in recent years like this one. Everyone, except government, is united against it. Cosatu, business big and small, various political formations, the Gauteng ANC, the DA, most economists... we could go on. It's probably for this reason that finance minister Pravin Gordhan was the man Cabinet decided should go and make this announcement. He has, as they say in the trade, gravitas. It's another way of saying he's trusted. Still, that doesn't mean we like his message. By STEPHEN GROOTES.

Gordhan sounded quite annoyed when discussing Cabinet’s toll road decision on Talk Radio 702 on Wednesday night. Association after association had been on the wireless explaining why they were going to go to court, were seeking legal advice, were upset, because of his announcement. But for him, he’s gone quite far in trying to make sure that the pain is lessened as much as possible.

The highways, which are now built and looking less shiny by the day, cost R20-billion. Gordhan’s going to cough up R5.6-billion of it. The original cost to the motorist was going to be 66c/km per car, which is now being cut to 30c. And public transport and taxies are free. Bigger trucks pay more, but there’ll be a timing aspect to it: they’ll pay less if they don’t use the highways during the busier times. The true Gordhanian flourish however is in the part that no matter how many times you use the highway, you won’t pay more than R500 a month. It’s cunning on so many levels. Firstly, people have factored in some kind of cost, but the cap really removes the sting from much of the criticism. It’s one of those moments in politics where someone was in a very real position to change the facts on the ground, to change the argument.

It’s not going to work though. The Road Freight Association claims that these gantries and tolling systems are going to cost R2-billion a year to run. You could buy half of Limpopo’s health system for that. That fact needs to be tested, but it could be a game changer. The RFA is consulting its members, but court action seems very likely. For them, this is about money, raw figures. It’ll be cheaper to spend the money in court, than to spend it on the tarmac. The same holds true for the Vehicle Renting and Leasing Association.

The really interesting party to all of this is Cosatu. Its general-secretary Zwelinzima Vavi was furious outside Parliament just after the speech. He’s not going to stand for it, the strike already planned against it will proceed, and then there’s talk of another strike on the day it’s to be implemented. That strike could lead to people actually trying to stop the system itself from working. It’s not easy to see how that could be accomplished though, because there are no tollgates to storm, simply computerised gantries.

But we’re not done with Cosatu’s involvement yet. When this issue first started to really get going, Cosatu said it would go to court to stop it. There hasn’t been a repeat of that promise. At the same time, there are murmurings that the federation is going quiet on its threatened Constitutional Court challenge to the Protection of Information State Bill. It seemed at one point that Cosatu was being backed into the corner of the judiciary and the courts on these two issues. We have to ask if the slight change in direction on toll roads and the Info Bill has more to do with the bigger fight about our courts, than about the two issues themselves.

But moving on. If we forget all of the legal and protest fun and games, and government goes through with this, what then? It was deputy transport minister Jeremy Cronin who admitted last year that only around one-fifth of traffic fines are paid. That’s 20%. And that’s for breaking the law. How on earth will these toll fees be enforced?

Supposedly, one could try to make an example of a few high profile people. But they come with lawyers, and if you try and punish them too severely, they’ll eventually win their days in court too. Transport minister Sbu Ndebele muttered about the Road Traffic and Related Matters Amendment Bill on Wednesday, but that also has to pass constitutional muster. It would seem difficult for the ANC to pass a law that is grossly unfair to its voters, and make it stick.

However the real moral of this entire story is about something else. It’s about a desire to try charging people to pay for the roads they use. Whether they should or not is beside the point. The issue here is, if the Gauteng highways are tolled successfully, even for a day, they will stay. The tolls will be with us forever. And there will be more plans on the drawing board very quickly, to build more toll roads. This is the thin end of the wedge on this issue. Which is why organisations like the RFA and Cosatu have no other choice than to fight it all the way. DM

Stephen Grootes is an EWN reporter.

Photo: If government gets its wish, this is only the start of tolling. AXEL BUHRMAN.