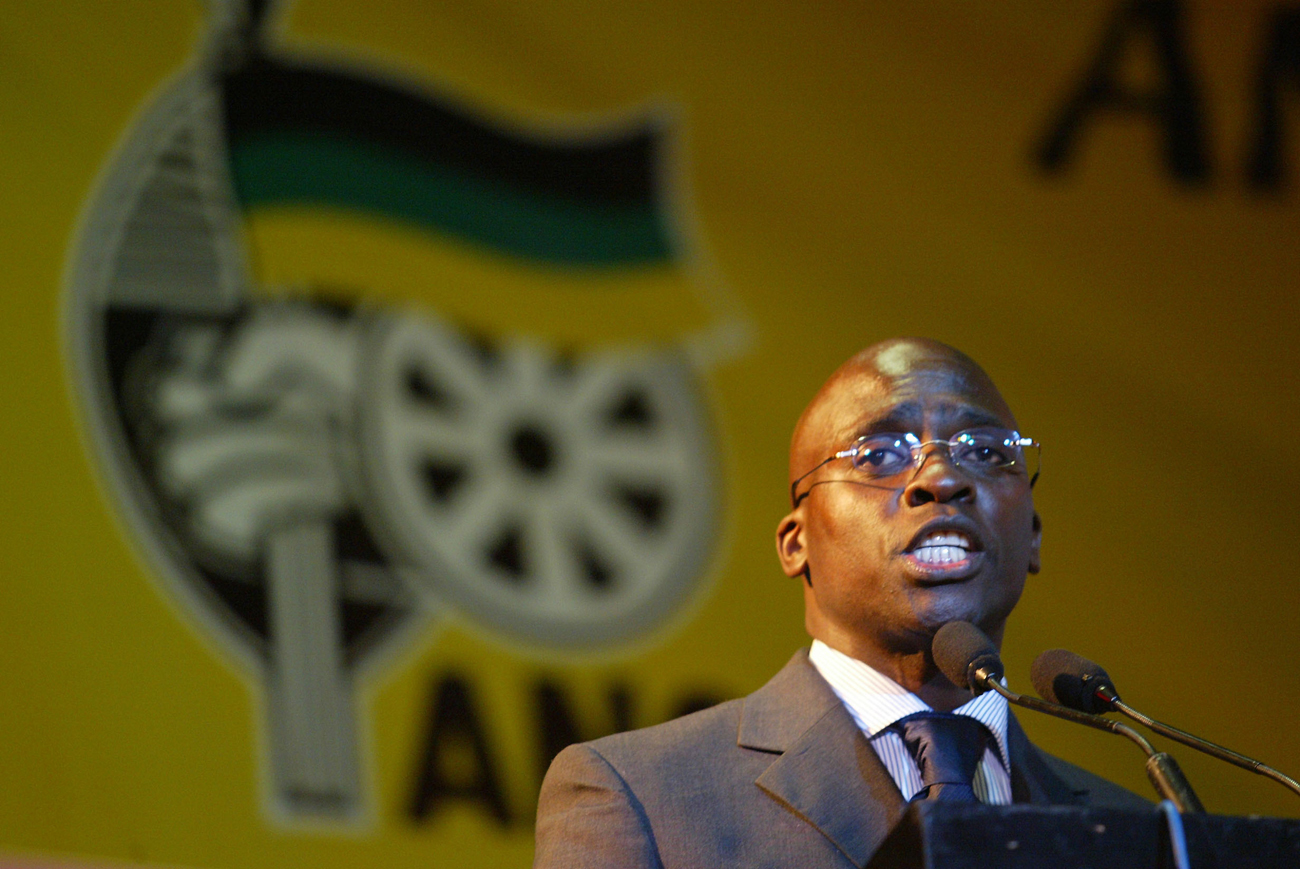 Ever since taking over from Barbara Hogan, public enterprises minister Malusi Gigaba has worked to stamp the ANC's transformation mandate deep into state-owned enterprises. On Monday, he announced another project aimed at fulfilling the government's black economic empowerment mandate: a black-owned firm has been appointed to be the external auditors of Transnet. By SIPHO HLONGWANE.

If you were to ask President Jacob Zuma or the ANC secretary-general Gwede Mantashe which ANC person deployed to the Cabinet they were most happy with, public enterprises minister Malusi Gigaba would rank very high on their list. He has been the consummate ANC man, managing to infuse his department and the state-owned enterprises (SOEs) that public enterprises is in charge of with a distinctly ANC transformation vision.

Ever since the ANC-led government decided to prioritise public sector transformation over efficiency in service delivery, it has doggedly pursued this agenda within the SOEs and agencies of the government. It expanded this black economic empowerment influence to encompass private companies that have contracts with the government. The plan is to eventually pursue BEE and BBBEE targets in all businesses.

In government, it is Gigaba’s job, more than anyone else’s, to ensure that SOEs are BEE compliant. As part of this responsibility, he announced on Monday morning that Transnet had appointed the accounting firm SizweNtsalubaGobodo as its external auditors. The firm would cost the parastatal about R70-million a year, for five years. “This reaffirms our commitment to ensuring that state-owned companies, as entrusted to us by the people of SA, are used as agents of change and transformation,” he said.

The firm was appointed on the strength of its BEE score, technical ability and price over two other bidding firms.

SizweNtsalubaGobodo, the largest black-owned accounting firm in Southern Africa, was formed in 2011 when SizweNtsaluba and Gobodo Incorporated merged. The latter firm was founded by Nonkululeko Gobodo, who was the first female black chartered accountant in South Africa. She currently serves as the new firm’s executive chairwoman.

At the press conference, Gigaba took a swipe at accountancy in South Africa, calling it one of the least transformed industries in the country. “The transformation of the industry remains a sore point in our democracy and society at large,” he said.

The sector employs about 89% of its workforce from whites, while black Africans have a 3% representation.

In its 2011 Cabinet scorecard, the Mail & Guardian said, “From the start Gigaba stamped his own style of leadership on the department, providing a vision distinct from that of his predecessor, Barbara Hogan. He swiftly left the large state-owned enterprises under his command in no doubt about who their sole shareholder is – making it clear that he expected the institutions to align themselves with the development mandate of the state and warning that he intended to be a far more proactive shareholder.

“His vision for the department is framed by the emphasis the government is placing on the state’s role in bolstering economic growth. But this is causing unease in the private sector, particularly in instances where the monopolies held by state institutions such as Eskom and Transnet have been causing increasing costs,” M&G said.

It will do Gigaba absolutely no harm should he be the man credited with carrying out the ANC’s transformation vision in the parastatals.

He is also firmly behind the ANC’s goal to have a state-driven economy. He’s supported the economic development ministry’s plan (contained within the New Growth Path) to have the parastatals become repositories for scarce and critical skills.

Gigaba could become one of the most powerful Cabinet ministers, should the National Development Plan of the National Planning Commission, and the ANC’s internal report on the nationalisation of mines and the so-called minerals and energy complex, be adopted.

In his 2012 State of the Nation address, President Zuma said government would develop infrastructure in earnest over the coming years. The project aims to develop and integrate the rail, road and water infrastructure in Limpopo, specifically the Waterberg and Steelpoort mining centres to facilitate increased mining and beneficiation; as well as a R300-billion investment in capital projects, of which R200-billion will go to rail and port projects.

The ANC’s mining industry report rejects the nationalisation of mines as the appropriate vehicle for carrying out the demands of the Freedom Charter, mooting instead a new and complicated tax regime for the industry. It proposes creating a new ‘super ministry of the economy’ that will fold into it several other departments. The public enterprise minister’s name would certainly be tossed into the hat for possible leader of this new super-department.

The NDP envisages less political control of parastatals. Gigaba himself is against the idea, and wants to consolidate all parastatals under one department. That would see entities like the SABC, the Industrial Development Corporation, Transnet and others falling under the leadership of one man.

The public enterprises minister rejected the NDP’s plan to have parastatal CEOs appointed by the board, instead of the minister, who exercises this power in consultation with the relevant boards and the Cabinet. He said, “Even in the private sector, there is no board that appoints a CEO without at least consulting the major shareholder. I would prefer that arrangement to be retained as compared to an arrangement where the shareholder sees a CEO having been appointed without your opinion on the matter.”

Gigaba has previously denied that he has designs to capture himself a top position in the ANC at the next elective conference, but he has certainly positioned himself firmly within the Zuma camp both within the ANC and government. He’s repeatedly scolded the ANC Youth League – he once lead it – for calling for generational mix in the party leadership, and has criticised its nationalisation plans. However, should everything work out in his favour, he could very well become the politician in charge of overseeing the government’s infrastructure investment drive, AND every single parastatal in the country, with the power to hire and fire its boards and CEOs.

That is a sweet position to be in, and one Gigaba could use as a platform to perhaps one day make a successful bid for ANC president. DM