Curtains come down on nationalisation debate

Curtains come down on nationalisation debate 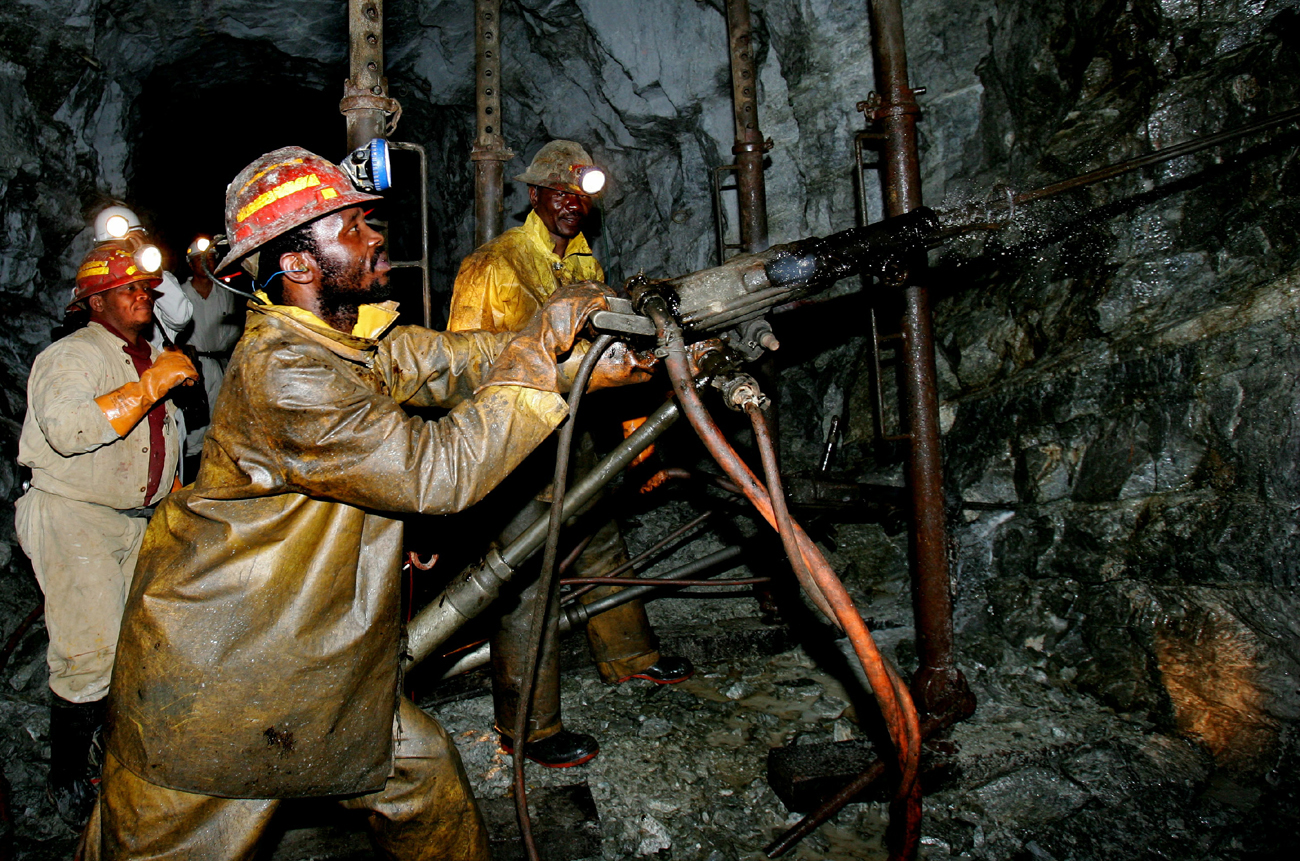 On Tuesday Shabangu told the Mining Indaba in Cape Town that the ANC had rejected nationalisation, because "it is not viable for South Africa". If you look a little closely, it's the end of the nationalisation debate. For a generation. By STEPHEN GROOTES.

We’re not famous for our sympathy for politicians. Generally speaking, when they congregate in those watering holes that they must frequent from time to time, we doubt that they give thanks to us for our help, support and general empathy. However, in Susan Shabangu’s case, we have to make an exception. Imagine being President Zuma’s minerals minister. Julius Malema on the attack constantly. The entire mining world hanging on your every word. And a president who’s not likely to shield you at all. So you have to keep on trotting out the line that “nationalisation is not the policy of this government” and hope for the best. That seems to finally be over.

The ANC has come in for a lot of stick from those of us who think that nationalisation is a very, very bad idea. It’s been criticised by all and sundry. Its leaders have taken it particularly hard. Time and time again, Zuma has been accused of letting this debate go too far. ANC secretary-general Gwede Mantashe has been condemned for bringing up the issue, or for hitting out at those who warned it was simply unaffordable. Much of that criticism has been bang on the mark.

But let’s look at where we are now. Nationalisation has been rejected. And the person who has pushed it to the max is about to become an ex-member of the ANC.

It is that simple. It’s over.

With the benefit of hindsight, it appears inevitable that this would become the dominant political issue at some point. It’s perfectly right to question why ‘white monopoly capital’ should get to retain its ownership of the commanding heights of the economy, while black workers live in Diepsloot. There’s no question that as a social and political issue, it’s something we need to discuss. The Eurocentric will claim “oh this is just a phase that African governments go through”. That’s wrong. It’s an issue a society with our history and background, and current circumstances, needs to examine.

If you don’t, it will burn on. It will be heard in the subtext of many other issues. It won’t go away. At its heart is where our wealth came from, who it belongs to and who should get it. You can’t ignore that.

And thus, surely the best possible outcome would be that there is a long and serious discussion about nationalisation of the mines. But something that is contained. The Malema-led debate was explosive. When politicians who are perceived as powerful speak about it, there is very real cause and effect.

Well now, we’ve had our debate. It was long. It was hard, and yes, it was dangerous. But here’s the good part. It was within the ANC.

It wasn’t an outside force pressing against the party, it wasn’t those who have no chance of getting in the tent. This was a debate held by those who very much control our government’s economic policy. They – those who are legitimate and are in power – have decided this. Not some illegitimate group of people who are only in power temporarily. The very party that so many people complain will stay in power for so long has decided this.

As our political sands start to become less shifty and slightly more stable, or if you like, as it appears that Zuma is going to get his second term, it seems this debate is completely over until he’s out of office. He’s not going to reopen this. Why? There’s nothing in it for him (nothing like a son in the industry hey? – Ed). So as long as he’s in the Union Buildings, it would appear nationalisation is off the table.

And it gets better.

Because of the way this has turned out, because the champion of mine nationalisation has become so discredited, it simply cannot come back as a real issue within the ANC. Think about it. Whoever brings this up, whoever now calls for the mines to be nationalised, whoever now says that it’s a good idea is going to be labelled a Malema-ite. It doesn’t have to be true, but it will stick anyway. As a result, this issue will have a stigma until the memory of Malema fades, which it will eventually. But things would have, hopefully, changed in the economy by then. If it hasn’t, we’re all stuffed anyway.

Still, think about Cosatu and the SACP. These are two organisations which may well consider nationalisation to be something well worth considering. Sure, their definition of nationalisation is very different to the one that Malema was punting. But as an issue, they’re simply not going to bring it up now. They will know that any use of that word will bring back memories of the “right-wing demagogue”. And so what pressure they may have brought to bear on the ANC on this issue will not exist for a while.

Of course our country’s politics is too complicated to allow for long-term predictions. The ANC itself has shown us that events happen quickly – people come into office, out of power and back again in a hurry. But it seems it will take a really unforeseeable turn of events for this debate to come back as a real issue in the ANC for a while.

It’s one of those times when all we need to do now is relax, and open that beer. DM