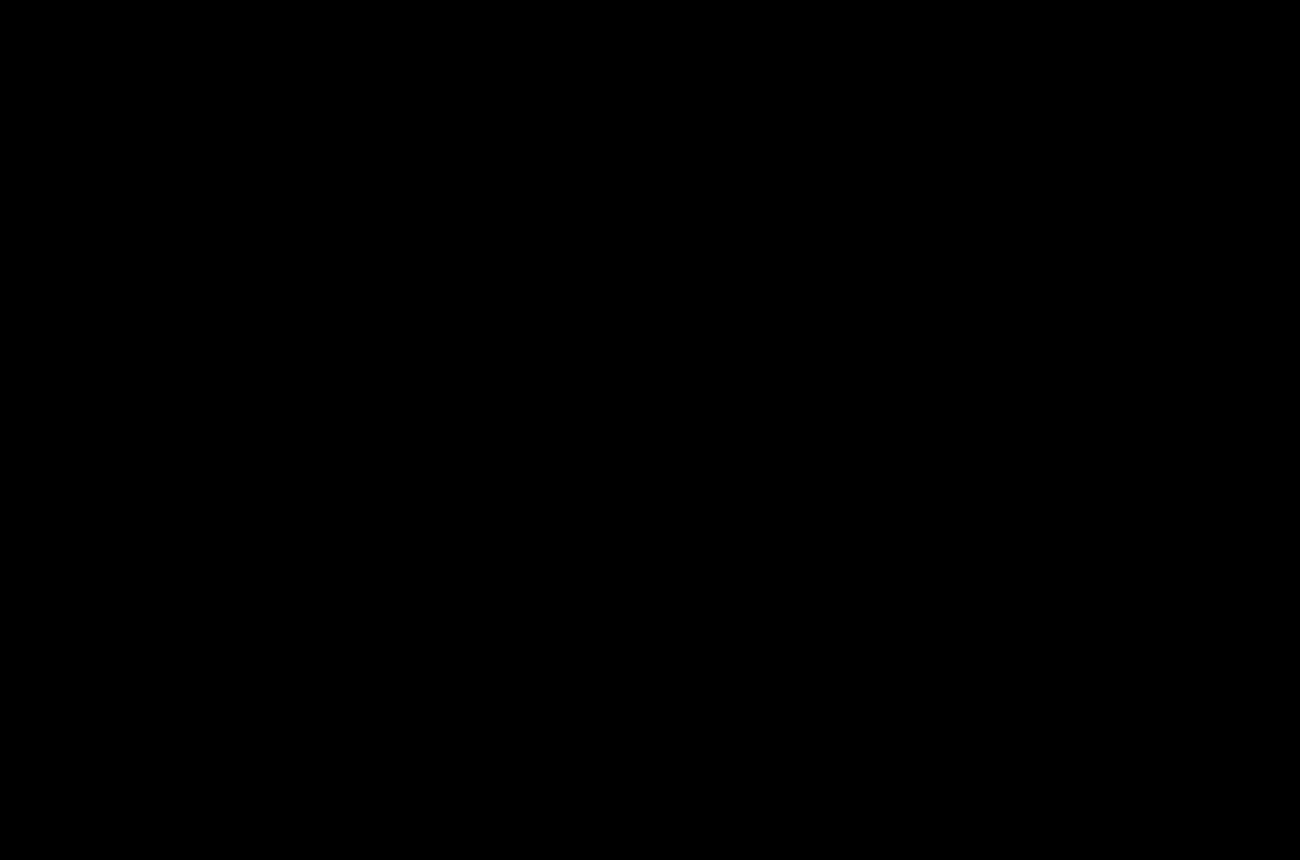 AfriForum Youth is planning to protest before the headquarters of the department of higher education to highlight its disapproval of racial quotas imposed at the Veterinary Science faculty of the University of Pretoria. By painting themselves black. By SIPHO HLONGWANE.

If everything goes to plan, Monday morning will see a protest of a different sort in front of the department of higher education’s head offices in Pretoria. According to a statement by AfriForum Youth chairman Charl Oberlhozer, a delegation from that organisation will paint itself black to protest what it calls the use of racial targets in the admissions process at the University of Pretoria’s Veterinary Science faculty.

“AfriForum Youth, students and parents, will protest against the admissions process for veterinary science in South Africa. Since this faculty is the only one of its kind in South Africa, it places a unique responsibility on the department to allow top performing students to address the skills shortage of veterinary science in the country,” Oberlhozer said in the statement.

“Young people who were born from 1993 onwards should not be subjected to racially-driven policies. They deserve a fair chance and are stripped of their dignity when they are divided into racial categories,” he said.

AfriForum Youth said that it is representing 30 learners who collectively earned 190 distinctions in matric, but were turned away from the faculty for poor results. Documents obtained by the organisation thanks to a Promotion of Access to Information Act request revealed that the department of education instructs universities it financially assists to make sure that the students “represent national demographics”. That, according to AfriForum Youth, is racial targeting and that is why the 30 students they represent weren’t allowed in.

On the face of it (Oberlhozer could not be reached for comment), the organisation wants to follow in the footsteps of its parent organisation in making it as difficult as possible for government-related bodies to implement racial quotas. One of AfriForum’s more memorable victories occurred in February 2010 when it obtained a judgement in the Labour Court in favour of captain Renate Barnard, who had twice failed to be promoted to the level of superintendent. The SAPS had declined to promote her solely on the basis that she would upset the balance of representivity at the superintendent level. The SAPS’ poor interpretation of the rules laid down by the Equality Court – it explicitly bans racial quotas being used as the sole criterion for affirmative action policy – was its downfall.  AfriForum Youth have a long way to go before they can prove that something similar is going on at the UP.

But what may end up clouding the issue is their chosen mode of protest: covering themselves in black paint. Evocatively, it isn’t far off from the practice of blackface, popular in 19th century vaudeville shows, in which a white actor would paint himself in black paint and then perform stereotypical caricatures of black people. The practice was practically wiped out by the civil rights movement of the 1960s.

The practice is a raw, emotional touch point and has often served as a symbol of the appropriative and exploitative elements of racism. Even satirical uses of blackface tend not to get away with it. Perhaps the only person to successfully parody the idea of blackface and not have it mistaken for actual racism was Robert Downey Jr in Tropic Thunder. Said Esquire, “How does Downey pull it off? Singular talent. The Oscar-nominated actor has spent his career perfecting humor and pathos in equal measure. Which means that when, in Tropic Thunder, he plays a dead-serious Australian Method actor who insists on taking a role originally written for a black man, what ends up parodied is the self-seriousness of Method acting and the Vietnam-movie trope of the chitlins-chewing Negro grunt. Blackface isn’t the subject; it’s the vessel.”

At the beginning of January, the Schlosspark Theater in Berlin triggered a torrent of rage when it showed the US tragic comedy “I’m not Rappaport”, featuring a white actor in blackface. The theatre said that it couldn’t find an 80-year-old black male to fit the role, and therefore decided to use a white actor in paint, an explanation that didn’t wash with critics.

Given the position that AfriForum has taken with regards to affirmative action, the use of black paint in a protest about exactly that will make it extremely hard for AfriForum Youth to keep on-message should accusations of blackface come. South Africa’s atmosphere around issues of redress and transformation would have made this protest tense enough. Would the people that AfriForum Youth is representing have been better served by the organisation choosing a metaphor that doesn’t come laden with ugly racist connotations? DM