Auditor-General’s report: the beast’s condition is stable and improving, sort of 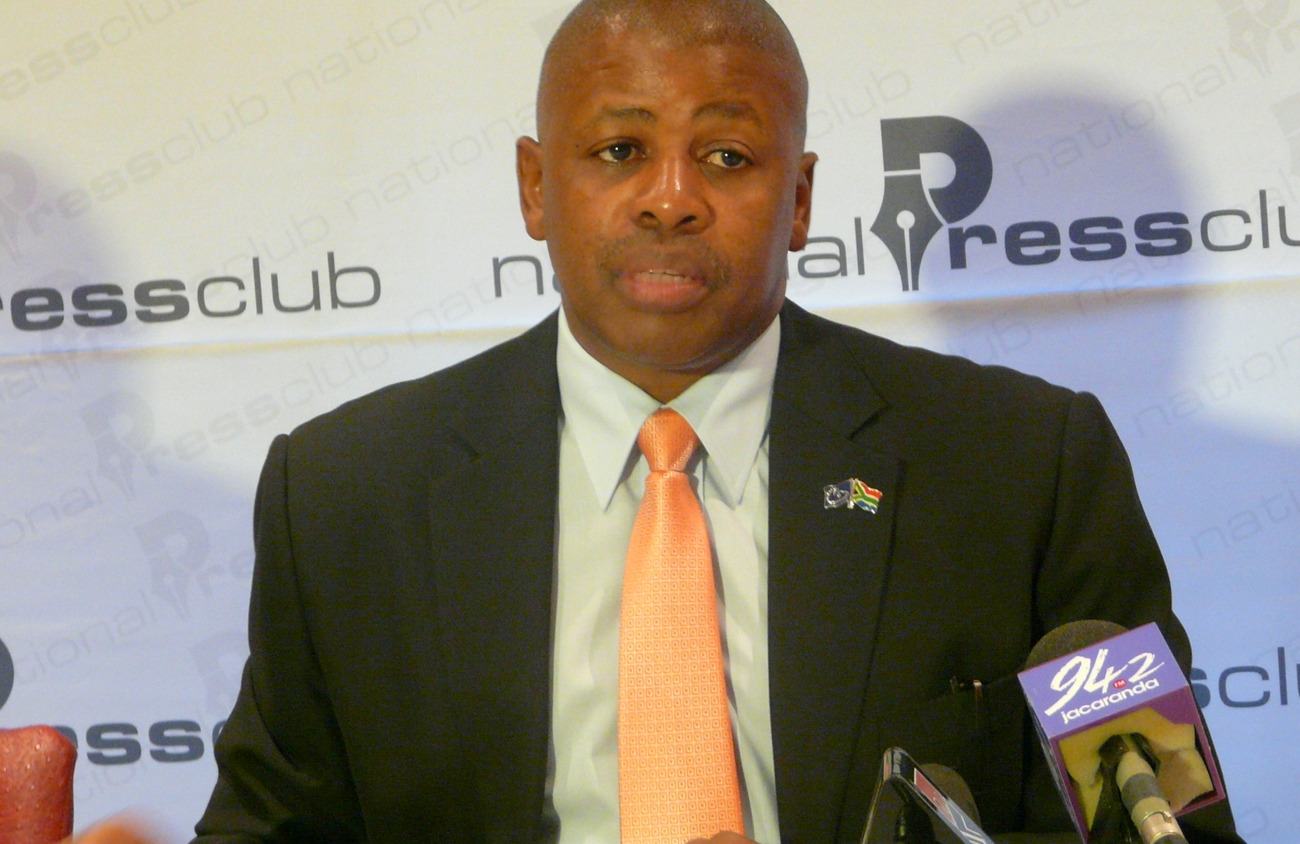 The auditor-general has released the “general report on national audit outcomes” and the “general report on provincial audit outcomes” and yup, it’s about as riveting a read as an Agatha Christie novel. But this is pretty much the best yardstick for measuring how well different bits of the government are doing. If you care, and can crunch a huge amount of numbers, this will be interesting. By SIPHO HLONGWANE

The Auditor-General of South Africa has the unenviable task of ensuring that the South African government, as well as national public and trading entities, comply with the financial obligations placed upon them by law.

The AG has now publicly released the reports it tabled to Parliament, called the “general report on national audit outcomes” and the “general report on provincial audit outcomes”. The documents summarise the audit findings for the entire government as well as its commercial wings in a way that a layman would struggle to digest. There are about 170 pages of graphs, diagrams and tables, all festooned with a veritable potpourri of colours and figures. There’s plenty of opportunity for baffled reporters to arse everything up.

The general opinion is that not enough is being done to move departments and “public entities” towards clean audits.

The department of public works, until recently under the leadership of Gwen Mahlangu-Nkabinde, is the only national department to receive a disclaimer of opinion (issued when the AG cannot commit to an opinion on the audited financial report). For the rest of the government, Nombembe said that there were “areas of concern”, but there was nothing pervasive to worry about.

Even the office of the presidency was of concern, though the AG wouldn’t be drawn on what the exact concerns were. Only three departments were singled out for being outside of Nombembe’s concern: environmental affairs, science and technology, and public enterprises.

The really bad news is that R25.445-billion in “unauthorised, irregular, fruitless and wasteful expenditure” has been unearthed. The R2.3-billion increase compared to the previous financial year is a result of the AG’s closer scrutiny of public money and how it’s spent.

When it comes to provinces, only the Western Cape, Gauteng and KwaZulu-Natal showed improvement, while the North West regressed and the others stagnated. Over half of the departments in the North West returned qualified audits, with one disclaimer, while 11 audit reports are still outstanding.

The Western Cape received a 96% unqualified audit rate as the best-performing province.

However, the causes for the bad audit results that Nombembe mentioned could be described as “pervasive”. In the AG’s opinion, a lack of skills among those responsible for managing finances in the various areas was a major reason in things being done wrongly. At the press conference where he released the two reports to the public, Nombembe said that departments were often doing things wrong, until the auditors came around and sorted them out. Once they were shown the right way, the problem was solved. However, that is not how good governance works, and this counts against that particular department or entity.

Also, weak leadership was to blame. Nombembe said that in every single case where a department had seen a notable improvement in its compliance and reporting, it was because the “leadership” made a decision to start doing things right (is it any surprise then that the worst-performing department was once under Gwen Mahlangu-Nkabinde?) – which leaves question marks over the heads of Cabinet ministers and other people who lead departments and entities that are still returning poor results.

The AG’s description of the situation in some departments is a mouthful. He wrote, “The regressions as well as a lack of adequate progress towards clean audits is a result of the high vacancy rate and staff acting in senior management positions, including that of accounting officers. This proved to be a stumbling block in successfully implementing commitments made in the prior year. The lack of monitoring of action plans, basic reporting disciplines, such as proper record keeping, monthly asset counts, reconciliations, preparation of monthly reporting, controls over compliance with laws and regulations and inadequate service delivery reporting also contributed to the regressions and lack of improvements at departments.”

What this all means is that the pointers for President Jacob Zuma are becoming starker. The National Planning Commission’s plan stated that South Africa needed to professionalise the civil service and shift focus of government from political imperatives like representivity to service delivery and compliance.

The Public Protector complained that moving people laterally into positions, and not moving them up through the ranks, caused a loss of institutional memory, which makes corruption easier.

Now, the AG has added his voice to the same cry. Which doesn’t mean that quick victories for Zuma are out of grasp. The department of home affairs is a massive success story as far as the AG’s reports are concerned. Nkosazana Dlamini-Zuma’s leadership has moved a previously badly run department into excellent territory in the space of a few years. Imagine if the rest of government had the same drive. DM