The Big Four's Bad Winter - or why the English Premier... 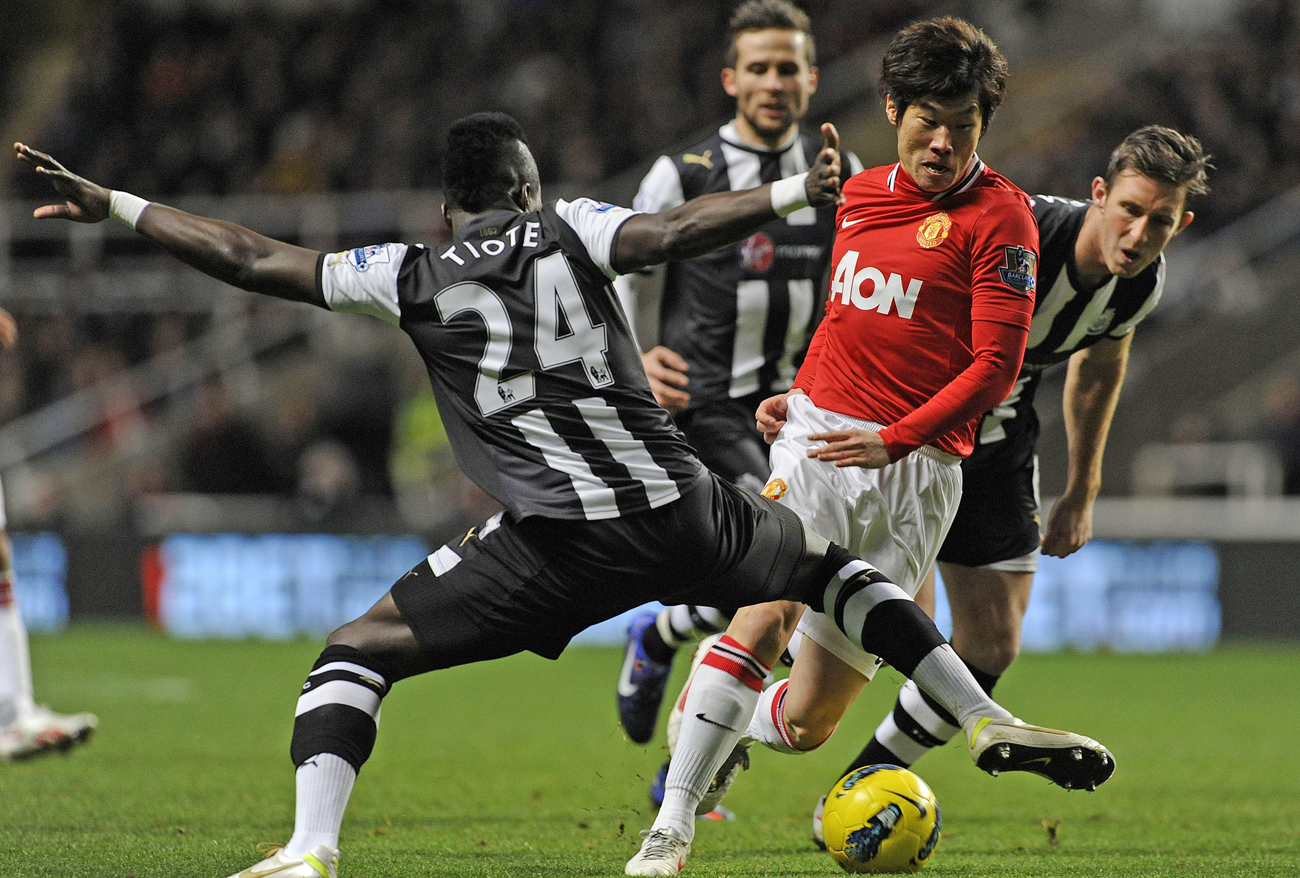 It was a sight that nobody had seen for more than 15 years. Sir Alex Ferguson stood transfixed at the edge of a field in the north of England, his face a mixture of barely-contained rage, fatigue and that pasty grey that is peculiar to Scotland. He was completely motionless, except for his jaws that were savaging a piece of gum. The Gaffer was genuinely at a loss as to what to do.

Manchester United was on the brink of a second consecutive defeat in the 2010-2011 season, at the hands of the irrepressible Newcastle United Football Club, and there was nothing the old dog could do to stop it.

Sir Alex has achieved legendary status as a football manager, and this didn’t come because of moments of indecision. The Gaffer always knows what to do to get a win. Whatever it takes. His dressing room fits of rage are the stuff of Hollywood B-grade horror films. He once kicked a boot in the general direction of the world’s most bankable footballer at the time after a poor showing on the field, one David Beckham, bequeathing him with two stitches in the process.

But on 4 January 2012, Ferguson could only watch as Newcastle thrashed his side 3 – 0. He couldn’t even be bothered to think up any good excuses for the post-match press conference. He simply shrugged and accepted the gleefully acerbic questions from the press.

The current season of the EPL has been nothing short of bizarre. The first half of the season has unmistakably belonged to Manchester. Both United and Manchester City have romped all over England, clocking up astronomical scores on their giddy rise to the top of the table. Both look completely unbeatable.

Yet both have had a torrid eight-or-so weeks.

Both teams failed to qualify for the knockout stages of the Champion’s League, something that is considered a given when plans for new seasons are drafted. And both teams lost to very low-placed teams during the holidays.

The weird thing is that the troubling signs weren’t just obvious in Manchester. Almost every single Big-Four meeting has been a goal-fest. There was the 8 – 2 drubbing of Arsenal by Manchester United. City thrashed United 6 – 1. Chelsea FC was beaten 5 – 3 by Arsenal at Stamford Bridge in a match that saw the worst display of defending by both sides since the term “association football” was invented.

Down in London, the football faithful would have had even more reason to be scratching their heads and flaring their nostrils in exasperation. Arsenal FC currently lie fifth on the table after their worst season start in a decade and a half. They are separated by eight points from third-placed Tottenham Hotspurs, who boast their best start in more than a decade.

Little of this makes any sense. Certainly, nobody would have guessed this at the start of the season.

Speaking wearily of the Chelsea – Arsenal clash, the Guardian’s Tony Reekie said, “There must be a word that describes the swing from the sublime to the ridiculous in practically the same moment. Arsenal’s defending would make a 13-year-old swear, and I should know as I’ve just had to tell my son to watch his language, no matter how badly Santos and co. are.” He could have said the same about the general state of defending for practically every team in the Premier League this season. It has been comically bad.

But that is what makes the EPL the best league in the world. At its most noble, football is a game of goals. This isn’t chess – it’s about knocking them in, and as regularly as possible. The analogy of the little blanket best explains the choice faced by Premiership bosses – they must choose whether the blanket will cover the feet or the head. It can never be both. So, faced with this dilemma, all managers choose to win matches by outscoring the others. This is the essence of the English game. It hardly makes for boring football.

But there’s one thing unique about the EPL that you just don’t find anywhere else – the little teams are capable of embarrassing the big sides, and often do. The calibre of mid-table and lower-table sides is simply excellent. Sunderland, with their new coach Martin O’Neal, recently beat Manchester City. There is a 24-point gap between the two on the table. It’s the same story with Arsenal’s defeat at the hand of Fulham, and Manchester United’s surprise loss to Blackburn Rovers, one match before they slumped against Newcastle United. Both teams managed to put three goals each past the United keeper.

The top-flight teams in the EPL probably wouldn’t beat Real Madrid or FC Barcelona on a given day, but a team like Sunderland or Newcastle United can wipe the floor with any middle-order team from any league. The contest in Britain is much, much closer.

Sir Alex and his counterparts at Arsenal, City and Chelsea will be biting their lips somewhat anxiously. The Gunners face a tough campaign in Europe, while the Manchester sides are looking a lot more vulnerable than they did when the current season started. There’s also the small matter of both teams wanting to win the Europa League emphatically to salvage some pride. The problems at Chelsea are worse – Andre Villas Boas is looking like an increasingly uninspired choice for manager as players like David Luiz and Fernando Torres look like a gigantic waste of a lot of money. AVB himself seems unable to stamp his authority on the team in the way that Jose Mourinho was able to.

Not that we mind, you see. If it means that the goals keep coming, and each game is that much more unpredictable.

But we can certainly predict that the second half of this season is going to be great fun. DM