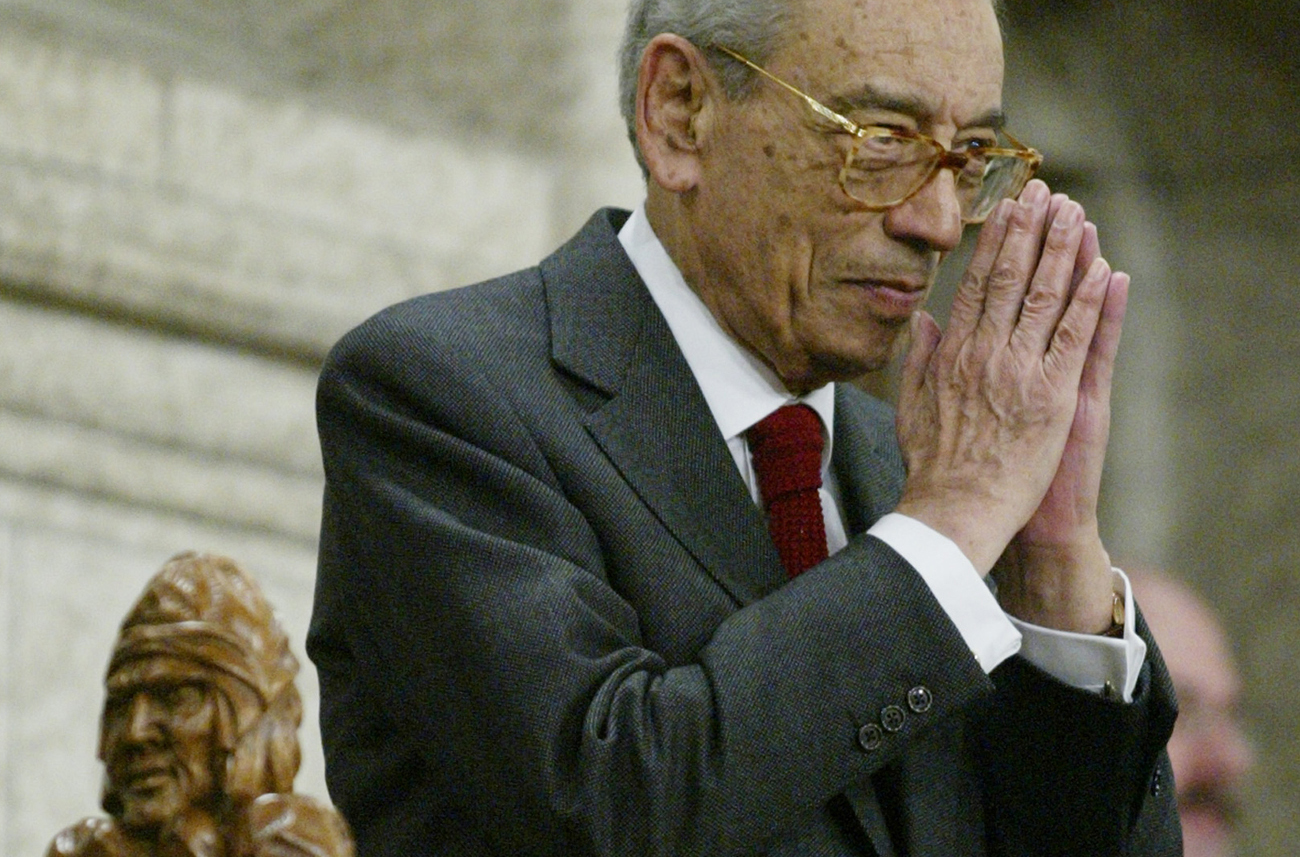 Distracted by the revolution, Egypt is struggling to deal with three existential crises that might ultimately prove far more revolutionary to Egypt’s way of life: overpopulation, high food prices and water shortages. This was the message of former UN secretary general, Boutros Boutros-Ghali. The bad news for Egypt is that he’s probably right. By SIMON ALLISON

Egypt is a harsh desert country, with just one redeeming geographical feature: the Nile River, which snakes through the Sahara, turning everything it touches green. It’s from the Nile that Egypt drinks, and from the Nile that it eats. It is also where almost everyone lives – some 98% of the population live on just 3% of the territory.

But the Nile can’t feed everyone these days. There are simply too many Egyptians, already 81-million of them, and another between 1-million and 2-million are being born every year. Egyptian agriculture only produces about half the wheat needed to feed the country. So Egypt imports wheat, lots of it; it is the largest importer of wheat in the world.

So what happens when the price of wheat doubles, as it did between June 2010 and June 2011? The sharp price increase was a function of poor crops in Russia and Australia, combined with the new demand for wheat from Asian countries. It hit Egypt hardest. The government was forced to dip into its foreign currency reserves and the price of bread on the street rose sharply. There was domestic unrest, demonstrations and eventually Hosni Mubarak’s government collapsed. Not that the revolution was only about the price of bread; but it was partly.

At the same time, Egypt’s lifeblood, the Nile, is under attack. The waters of the Nile have been governed for this century and most of the last by a colonial-era treaty which guaranteed some 90% of the Nile waters for the consumption of Sudan and Egypt. Downriver countries like Ethiopia, Kenya and Uganda had to share the remaining 10% between them, effectively preventing them from damming the Nile or using it as a primary irrigation source. Not that it has been a huge problem until now. The economies of the downriver countries have never really developed to the point where they were able to utilise the Nile waters effectively and besides these countries all have alternative water supplies – a geographical luxury not afforded to Egypt or Sudan.

But as sub-Saharan African economies grow at an astonishing average in this financial climate of around 5% a year, there is greater demand for water, and the power water can generate. Now the downriver countries, led by Ethiopia, are beginning to push seriously for a revision of the treaty. Being downriver, these countries have Egypt at their mercy. And while they will never stop the river’s flow completely, even a small reduction in the amount of water that makes it to Egypt could prove devastating, directly affecting the amount of food that can be grown and forcing Egypt to import even more of its staples.

Couple the water and food issues with Egypt’s steady population growth and suddenly the country’s future looks very precarious indeed. But, in the revolutionary atmosphere which alternates between euphoria and anticlimax, it is very difficult to look beyond even next year. The interim military government cannot make the kind of difficult long-term decisions which might alleviate future problems. The new parliament doesn’t yet have the power to do so and is sorely lacking in people who might know how to address the situation. The protesters are just concerned with making sure their revolution doesn’t end before the last of the old establishment has been evicted. There’s a real danger that Egypt’s hunger for democracy will only exacerbate its physical hunger.

Nobody is focussing on anything beside their own narrow, short-term domestic imperatives. This was the point made forcefully by former United Nations secretary general Boutros Boutros-Ghali, now head of the Egyptian National Council of Human Rights. Given his close links to the former regime, he won’t be popular with the revolutionaries, but this shouldn’t detract from his argument. In particular, Boutros-Ghali was concerned with the understandable but dangerous parochialism of Egyptian politics in recent months. “The problems of Egypt cannot be solved in Egypt. They need the cooperation of other countries,” he told Reuters in an interview. “There are problems no one is talking about, and these are the urgent ones…Public opinion is paying more attention to what is going on in the West Bank and Gaza…rather than paying attention to what is going on in the African countries where you have the source of the Nile. If you read all the slogans used by the revolution since 25 January, there has not been a word about foreign affairs.”

It’s important not to underestimate the potential severity of these problems no one is talking about. Whoever does emerge as the new power in Egypt will have an extraordinarily difficult task ahead of them to keep the country fed, and fed cheaply, because after decades of Hosni Mubarak’s subsidised bread the population is not used to paying the market price. As that population grows and countries downriver start playing with the Nile’s taps, the task will only get more difficult. Don’t be surprised if this causes Egypt’s next revolution. DM Photo: Former U.N. Secretary-General Boutros Boutros-Ghali bows to the crowd after being recognized in the House of Commons, in Ottawa, March 20, 2003. REUTERS/Jim Young