Could SA have saved Janice Linden? 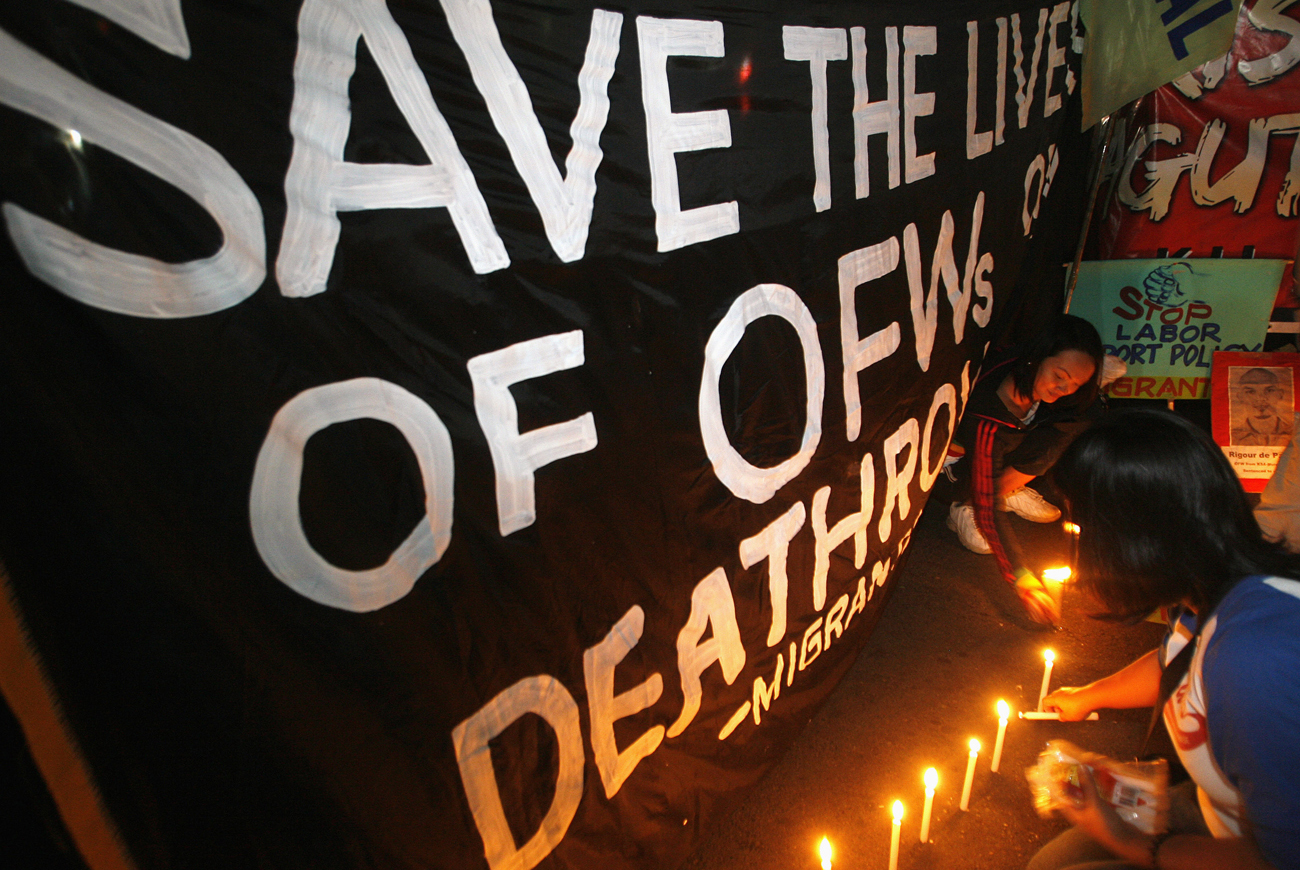 On Monday morning, a South African, Janice Linden was executed in China after she was convicted of drug trafficking. There have been suggestions that “something” should have been done by, well, somebody. Fingers have been pointed at Zuma and the department of international relations and cooperation. Truth is, if you do the crime in China, you will do the time, and more – no matter what your passport says. By SIPHO HLONGWANE.

What can your government do if you are tried and convicted to death for drug smuggling in China? The short answer is nothing. The long answer pretty much points in the same direction. International law does not give much room for one country to meddle in the sovereign affairs of another.

Janice Bronwyn Linden was caught at Baiyun International Airport in the southern Chinese city of Guangzhou in November 2008. The Chinese don’t mess about when it comes to drug smuggling, something they consider to have “a very negative impact on society”. She was sentenced to death. An appeal to the Guangdong high court and the high court in Beijing proved fruitless.

On 12 December, the Chinese authorities alerted the South African government to the fact that Linden had been executed.

Spokesman for the department on international relations and cooperation (Dirco) Clayson Monyela said they had been on the case from the start, but had always been cognisant that their intervention could only be at diplomatic level.

“We raised the issue with the Chinese delegates on the sidelines of the COP17 conference. We say ‘diplomatic intervention’ because we can’t interfere in legal matters. Given our Constitution, which bans capital punishment, we have a duty to raise the issue [with Chinese officials]. That is the basis of our intervention. If a prison sentence had been handed down, we wouldn’t have got involved – outside of consular support to the convict and the family,” Monyela said.

The Democratic Alliance’s Stevens Mokgalapala, said the government had not done enough to save Linden. “While we firmly believe drug mules should be punished for their offences, this punishment does not fit the crime,” Mokgalapala’s statement said.

Bonita Meyersfeld, an associate professor of law at the University of Witwatersrand, reiterated Monyela’s view that there’s really not much our foreign affairs department could have done to save Linden’s life. “A fundamental principle of international law is the sovereignty of nations,” she said. “If a foreigner commits a crime within the borders of another country, the laws of that territory apply and they have full jurisdiction to try that person according to their laws.”

Meyersfeld said cases where another country may try to intervene in the legal jurisdiction were extremely limited. One such case was genocide (which very clearly was not the case with Linden). She said South Africans were actually quite bifurcated in this regard, given how upset the country was when the death penalty was banned in South Africa in 1995.

Although countries do often strike extradition treaties with one another – where one country will depose  suspects that have committed crimes in the one country and are now hiding out in the other – the tendency is for countries that do not execute prisoners not to strike treaties with ones that do. This agreement has absolutely nothing to do with what a country decides to do with foreigners who commit crimes within its borders.

So really, aside from asking really nicely, there’s nothing that the South African government could have done to save Linden once the Chinese courts had ruled that she should die for her crimes.

Even the US advises its citizens to be aware of the laws when visiting countries like China. “If you break local laws in China, your US passport won’t help you avoid arrest or prosecution. It’s very important to know what’s legal and what’s not wherever you go,” the US government clearly advises its citizens when travelling to that country.

Photo: Supporters of a Filipino convicted of drug trafficking in China offer candles as they hold a prayer vigil in Manila December 7, 2011.REUTERS/Cheryl Ravelo