Zandspruit notebook: "We are not free, you know?"

Zandspruit notebook: “We are not free, you know?” 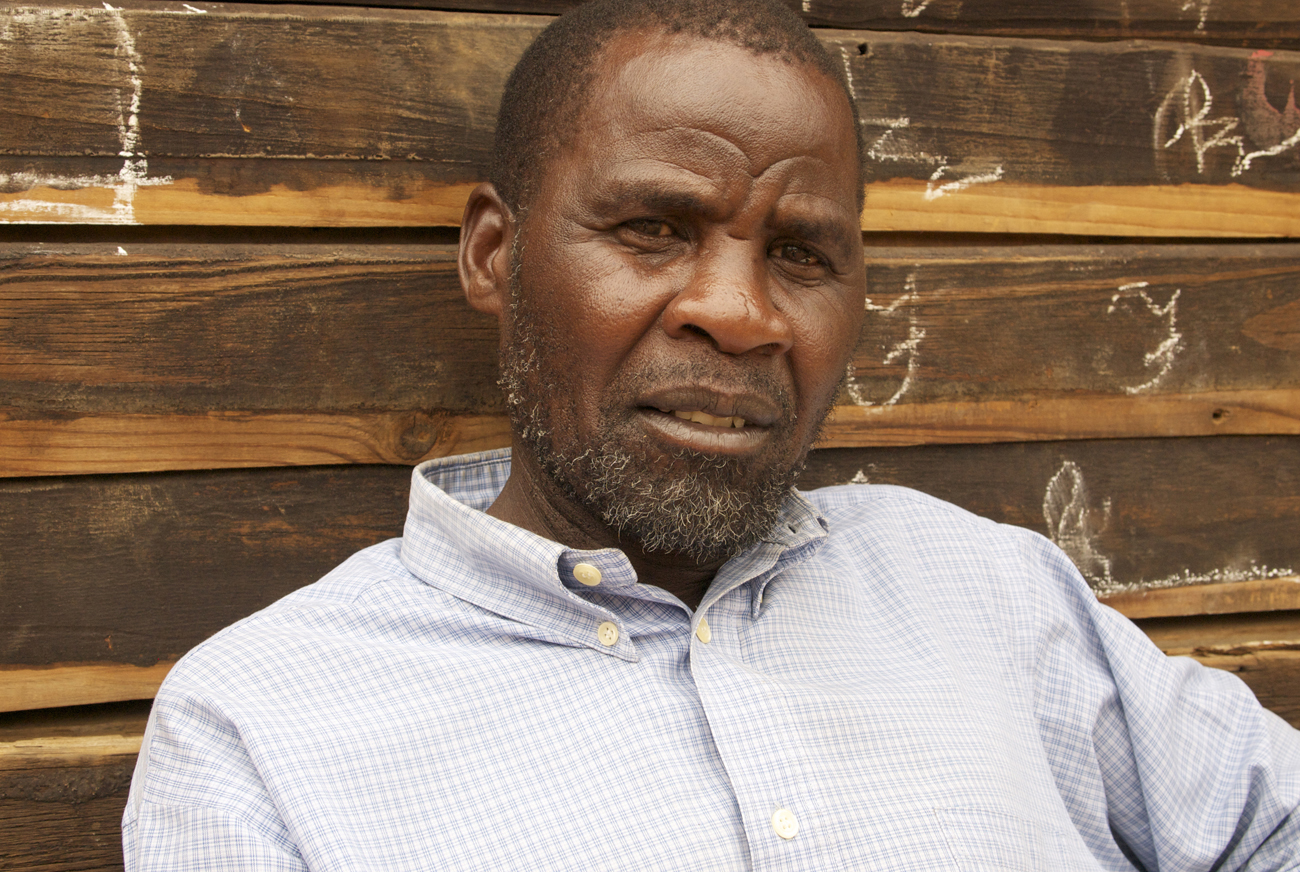 As the International Year for People of African Descent draws to an end, GREG NICOLSON visits Zandspruit informal settlement, which was marred by the 2008 xenophobic violence, to see if the lot of our continental brothers has improved.

“This song’s about xenophobia,” says Clesio Cubassa. The barber turns off the clippers so the four Mozambicans can hear the radio. They huddle in a tent on the shoulder of the sprawling squatter camp. “You have to leave SA to find a South African. The country is owned by outsiders. They’re taking our jobs. They’re taking our women,” he translates the lyrics, a list of common complaints. Then comes the chorus: “No matter your colour or origin, we must unite to have a good life.”

Cubassa, who left Xai-Xai for the settlement in Johannesburg’s west to “sacrifice something for my family”, says it’s a nice track but the resolution remains a dream. This year was International Year for People of African Descent, aimed at raising awareness of the continued racism, xenophobia and intolerance faced by Africans, injustices often experienced by black foreigners in SA.

At the year’s closing, United Nations deputy secretary-general Asha-Rose Migiro said, “The sad fact is that the legacy of slavery still affects millions of people of African descent around the world. In many cases, even when the old structures that institutionalised racism are gone, the after-effects still cause damage. Systematic discrimination continues. People of African descent are too often marginalised and impoverished. They are targeted by hate speech, violence and even murder. Women and girls of African descent are particularly vulnerable.”

The year focused on the African diaspora but has particular resonance here. Zandspruit has seen a string of xenophobic attacks since the early 1990s, in particular during 2008 when violence raged across the country, leaving more than 60 people dead and 200,000 displaced.

Elson, a Zimbabwean who has been in South Africa for 40 years and speaks most of the local languages, lives opposite the barber’s tent in a one-room shack with a yard of swept dirt. He’s worried about a repeat of 2008. “It’s scary. If that comes again it’s going to be a bad thing.”

On weekends, people come from the shebeen a few shacks away and call him makwerekwere, the sweeping insult levelled at black foreigners. “You’re not a citizen of this place. You must go,” they say. But Elson has seen most of his accusers grow up. “It’s on and off. They’re divided in two. When they’re drunk they say makwerekwere; then they’re ashamed when they are sober and apologise.”

“Most South Africans don’t like foreigners,” says Elson’s 29-year-old daughter, who was born here and considers herself a South African. “I think they’re treated unfairly. People think they’re here to take their jobs and their women. They don’t like them. They don’t have a say in what happens here in Zandspruit,” she waves over the settlement, crude tattoos on each arm. After the 2008 attacks, a series of studies tried to explain why African migrants in SA are subjected to similar or even worse forms of discrimination than those overseas. The Human Sciences Research Council found that one of the chief causes of hostility is fierce competition for jobs and housing. “In a country where more than 50% of the population lives below the poverty line, the competition for resources amongst the poor is intense, and leads to a number of negative effects and practices. This competition occurs and is perceived to occur over access to jobs, commodities, and housing, and contributes towards crime.” Feelings of resentment and revenge develop because many South Africans feel entitled to jobs and housing yet are deprived.

Asked what he thinks of foreigners, a 26-year-old South African who doesn’t want to be named says, “There’s too many here”. It’s a common complaint. He has never had a paying job and is smoking outside a spaza shop, watching fetid water trickle down a rut in the dusty road. “They’re willing to work for, say, R50 a day.”

At Jack’s Supermarket, a settlement locale, most of the workers are from the Democratic Republic of Congo. There’s speculation that they were the only ones who would take the miniscule wage. Outside, most of the stalls are owned by Mozambicans and Zimbabweans. While it seems there’s nothing stopping a South African to establish an informal stall, many see the foreigners as usurping their opportunity to work.

The Human Sciences Research Council suggested one reason black rather than white foreigners were targeted in 2008 is because of “South African exceptionalism”. Colonialism and apartheid established a certain relationship with the West, leading to “a South African superiority complex in relation to other Africans, uniting black and white South Africans against other Africans,” said the report. But in Zandspruit the chief reason for a lack of resentment to white foreigners seems to be a lack of exposure and their exemption, by virtue of being white, to the method used to categorise an outsider – whether or not one can answer in fluent local languages. In her speech at the UN in New York, Migiro marked 2011 as a significant year in the advancement of the respect for the human rights of Africans, a decade after the milestone Durban Declaration and programme of action to combat racism, racial discrimination, xenophobia and related intolerance.

But locally we have seen a series of attacks on individuals and threats of mass violence. In October residents from Alexandra told foreigners to leave the area “of your own free will, without being pushed like animals or aliens”. A grandmother from Alexandra’s cramped avenues said, “The xenophobia should start this Saturday.” The crisis was averted due to strong police presence but threats against whole communities continue, with foreign business owners told to get out of Ekurhuleni by this Monday.

“Change takes political will. It requires education and activism. And it depends crucially on concerned individuals who join hands in common cause. Together, we can achieve equality. And that will strengthen the foundations of democracy and peace for all people,” Migiro told the UN.

But there is little political will to confront the problem in SA. In a 2010 essay Loren B Landau, the director of the forced migration studies programme at Wits, questioned why the government wrote-off reports of xenophobia as Afro-phobic and bigoted rather than confronting the problem. When a repeat of 2008 looked possible in Alexandra, Gauteng housing MEC Humphrey Mmemezi ignored the stated cause of the threats, corruption and access to housing, and instead left the matter with the police.

But residents in Zandspruit say police are a part of the problem. The sun sets as Kadzanja Mafero, 63, from Malawi, looks for a dry spot to sleep on the street. Despite having a South African passport, he says police are always asking why he’s here and why doesn’t he go home. Asked whether his life and the life of foreigners in Zandspruit has improved since 1994, he says, “We are (able to move around), but we are not free. You understand?”

He said it doesn’t feel it’s like the International Year for People of African Descent. “Sometimes you think to die is better than to live. But, maybe next year things will improve.” DM