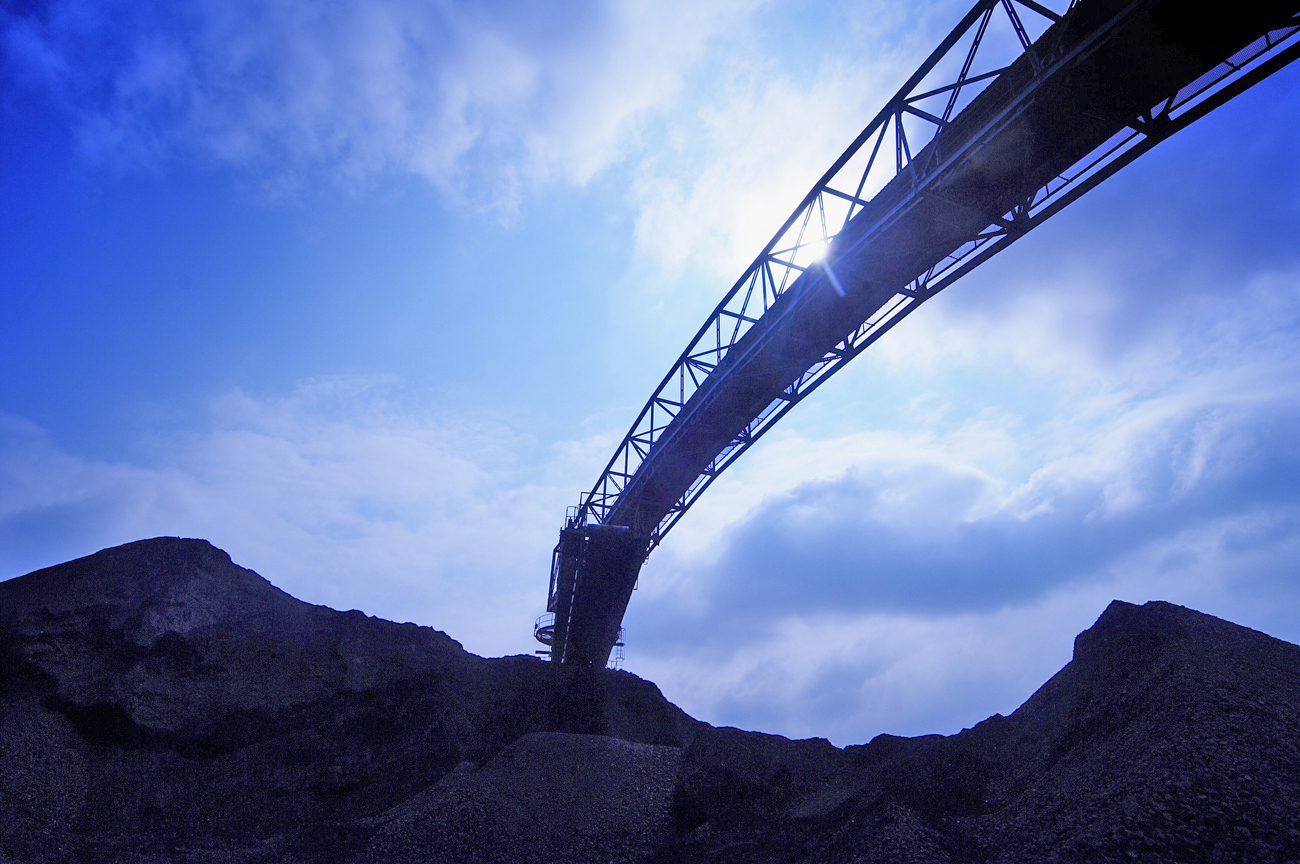 Jimmy Manyi barred journalists from probing the progress of the South African negotiations at a COP17 press conference on Thursday. Instead the minister of energy Dipuo Peters and minister of water and environmental affairs Edna Molewa responded only to questions about government’s energy projects. By KHADIJA PATEL.

Three days after consensus was reached on Doha being the next stop on the UN’s Climate Change road show, or COP18, some are still unimpressed. In hushed voices in the annexes of COP17 in Durban, delegates have been heard, in suspicious British accents, complaining about the choice of Doha as the next COP venue. “Surely it should be held in a place where positive climate change action is taking place,” argues one. The other nods his agreement sanguinely.

As the choice of Qatar for the next round of COP negotiations continues to be debated, so too scrutiny falls on South Africa’s green credentials.

On Thursday minister of water and environmental affairs Edna Molewa readily admitted that, unlike the rest of Africa, South Africa is guilty of significant greenhouse gas (GHG) emissions. “South Africa is a relatively significant contributor to global climate change with significant GHG emission levels from its energy-intensive, fossil-fuel powered economy,” she said.

Molewa acknowledged that South Africa has both a moral and legal obligation to make a fair contribution to the global effort to mitigate GHG emissions under the United Nations Framework Convention on Climate Change (UNFCC) and the Kyoto Protocol. These commitments, Molewa said, “informed the announcement that South Africa will implement mitigation actions that will collectively result in a 34% and a 42% deviation below its ‘Business as Usual’ emissions growth trajectory by 2020 and 2025 respectively.”

Minister of energy Dipuo Peters cautioned that, despite the best intentions of government, South Africa faces the reality of an economy well vested in coal.

“Coal therefore plays the dominant role in our supply of energy, especially in the electricity sector where approximately 90% of the country’s electricity is produced in coal-fired power stations, (the country’s biggest source of greenhouse gas emissions), while nuclear, natural gas; hydro and renewable energy sources make up the remaining 10%,” Peters said.

If the government’s GHG emission targets are ambitious, then the minister of energy also revealed the pragmatism guiding government’s various energy projects.

“We cannot…ignore the fact that we are a coal-rich economy, nor can we ignore the significant contribution of the coal mining industry towards the economy. In 2010 South Africa had an estimated 32 billion tonnes of coal reserves (which at current consumption rates can last us more than 100 years to come) and according to Statistics South Africa, the coal mining sector contributed about 1.8% of GDP directly.”

South Africa, however, is not unique as a developing economy heavily reliant on coal. Last month, the International Energy Agency in its annual World Energy Outlook reported that coal accounted for nearly half of the increase in global energy use over the past decade, with the bulk of the growth coming from the power sector in emerging economies.

Peters stressed however that the government was committed to the development of renewable energy resources to achieve a more sustainable energy mix. “These statistics should not and have not deterred us from acknowledging the other reality of the impact that coal-related emissions have on health, the environment and of course climate change,” Peters said.

Currently South Africa, in line with the global trend, is shifting towards natural gas. “If we are serious about diversification towards a low carbon economy, we cannot ignore the role that natural gas can play as a bridging option in this transition, because natural gas emits significantly lower greenhouse gases than other fossil fuels such as coal and crude oil,” Peters said.

A recent comprehensive energy report by auditing and consulting firm Deloitte predicts that the world is about to enter a golden age for natural gas. The International Energy Agency explains, “There is much less uncertainty over the outlook for natural gas: factors both on the supply and demand sides point to a bright future.”

Peters also reiterated the South African commitment towards achieving significant mitigation in GHG emissions. “As a country we are committed to playing our part to reducing total emissions and therefore moving towards a low-carbon economy.” The South African stance on mitigation is however contingent on the developed world availing the requisite technology and finance.

“In order to keep a balance between energy security and sustainable development, we realise that moving towards a low carbon economy is not going to be an overnight event. It will be a difficult but deliberate process where we will draw on our own previous experience as well as the experiences of other countries,” Peters said.

Ultimately the International Energy Agency predicts, “The most important contribution to reaching energy security and climate goals comes from the energy that we do not consume.” DM