As more survive HIV, quality of that life become centra...

As more survive HIV, quality of that life become central 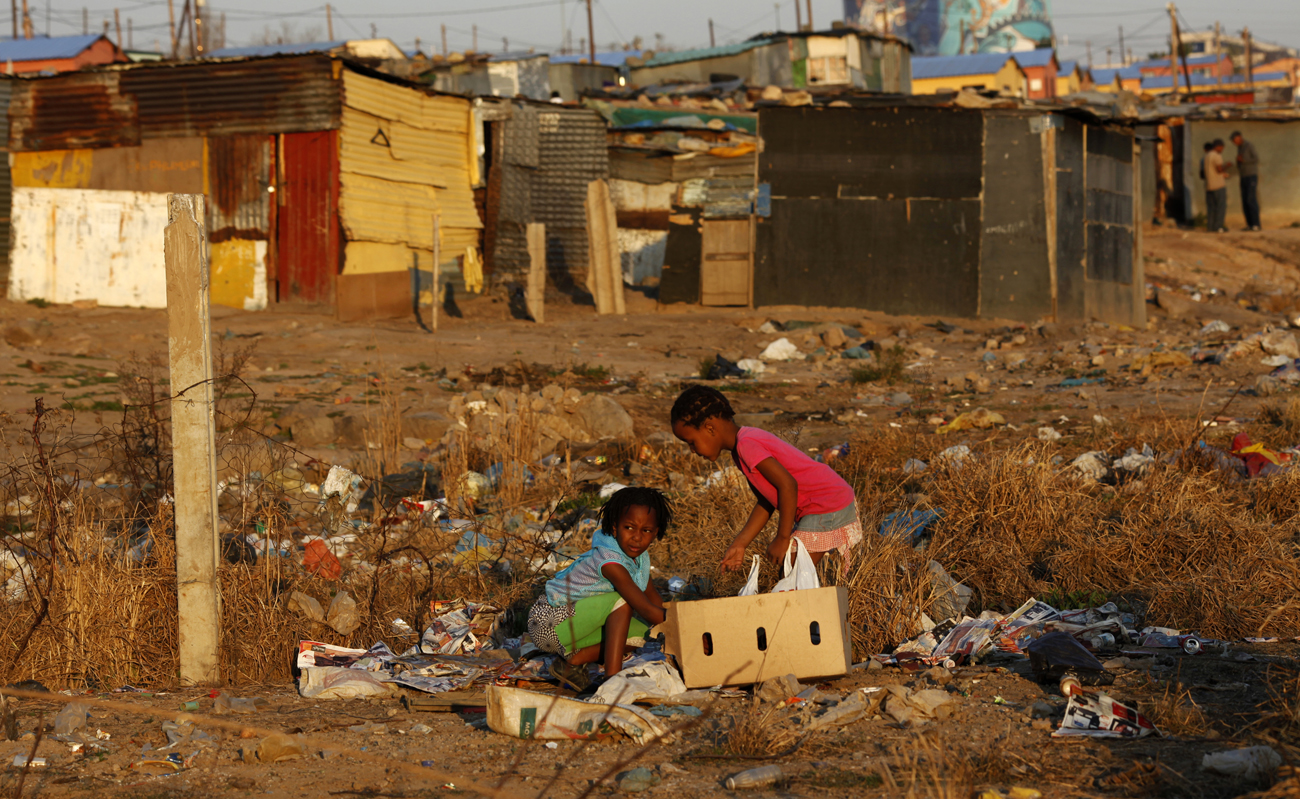 The Zuma government says it’s winning the war against the spread of HIV/Aids. But what of South Africa’s “Marshall Plan” for a society and economy living with the aftermath? By PAUL BERKOWITZ.

South Africa’s HIV/Aids outlook has been steadily improving over the last few years, according to official statistics and estimates. The latest mid-year population estimates from StatsSA show 2005 was the nadir for life expectancy at birth, the same year HIV rate peaked. Since then life expectancy has improved as the incidence rate has fallen.

Leigh Johnson, from the Centre for Infectious Disease Epidemiology and Research (Cider) at UCT confirmed the improved outlook has been largely due to the increased uptake of antiretrovirals. The most recent Aids model released by the Actuarial Society of South Africa calculates the annual number of Aids-related deaths in South Africa has fallen from 257,000 in 2005 to 194,000 in 2010. An older version of the model had predicted deaths would have increased to 388,000 in 2010.

The fact that current estimates for Aid-related deaths in 2010 are half those of the earlier model highlights the efficacy of the government’s change in policy and the concomitant roll-out of ARVs. The good news may even be understated; the latest model is based on conservative assumptions of ARV provision. It is based on old treatment protocols, where HIV-positive patients only received drugs when their CD4 count fell below 200. New protocols have patients receiving treatment when their CD4 counts fall below 350, drawing many more people into the treatment net. In addition, the mortality of treated patients may be lower than the preliminary numbers suggest. Future revisions of the model are more likely to result in favourable adjustments.

The model also does not take into account the effect of promoting male circumcision, which drastically cuts the rate of female-to-male infection. Although the practice poses all sorts of moral questions, it works.

Other effects from behavioural changes have been quantified in the model. Significantly increased condom use by young people (borne out by household surveys) has led to estimates of HIV prevalence in people aged 15 to 24 dropping from 9.2% in 2005 to 7.7% in 2010. Ironically, the life-prolonging aspect of ARVs has meant that HIV-positive adults are living longer and, therefore, contributing to higher prevalence rates in their cohort. The rate among those aged 15 to 49 increased from 16.4% in 2005 to 17% in 2010.

In response to questions about future funding of the government’s HIV-prevention programme, Johnson explained South Africa was not dependent on external funding for ARVs, and potential future constraints can only be related to pressure on the national fiscus.

While it’s fair to assume government sees its ARV roll-out as a priority, it’s possible that the treasury may shift more of the responsibility for this programme to the provinces. The Western Cape provincial government has been in the media recently, highlighting the costs of HIV prevention and management.

What needs to be investigated on a broader demographic level (to abuse and burden the meaning of “demographic” beyond the scope of the actuarial model) is what these changes mean for South African social and economic life. This cannot be the responsibility of just government institutions.

The lives that are being prolonged by ARVs are, in the most blunt and insensitive terms, over the most economically and socially productive years of a person. And, according to the model, about one in five South Africans in the economically active age group is HIV-positive.

In purely economic terms, it has been more cost-effective for many companies to provide ARV programmes for their employees than to incur the costs of absenteeism, retraining, hiring and other costs stemming from not treating the problem. The private sector also pioneered insurance policies for HIV-positive people.

The challenge to broader society is how to build and strengthen what should be the backbone of the economy – the 25 to 49 year olds – and to integrate HIV-positive people into society. The revised ASSA model has reduced the estimated number of Aids orphans from 1.7 million to 1.2 million because the extended rollout of ARVs has kept their mothers alive to take care of them. Our job, as broader society, is to ensure that there is a quality to their increased quantity of life. DM