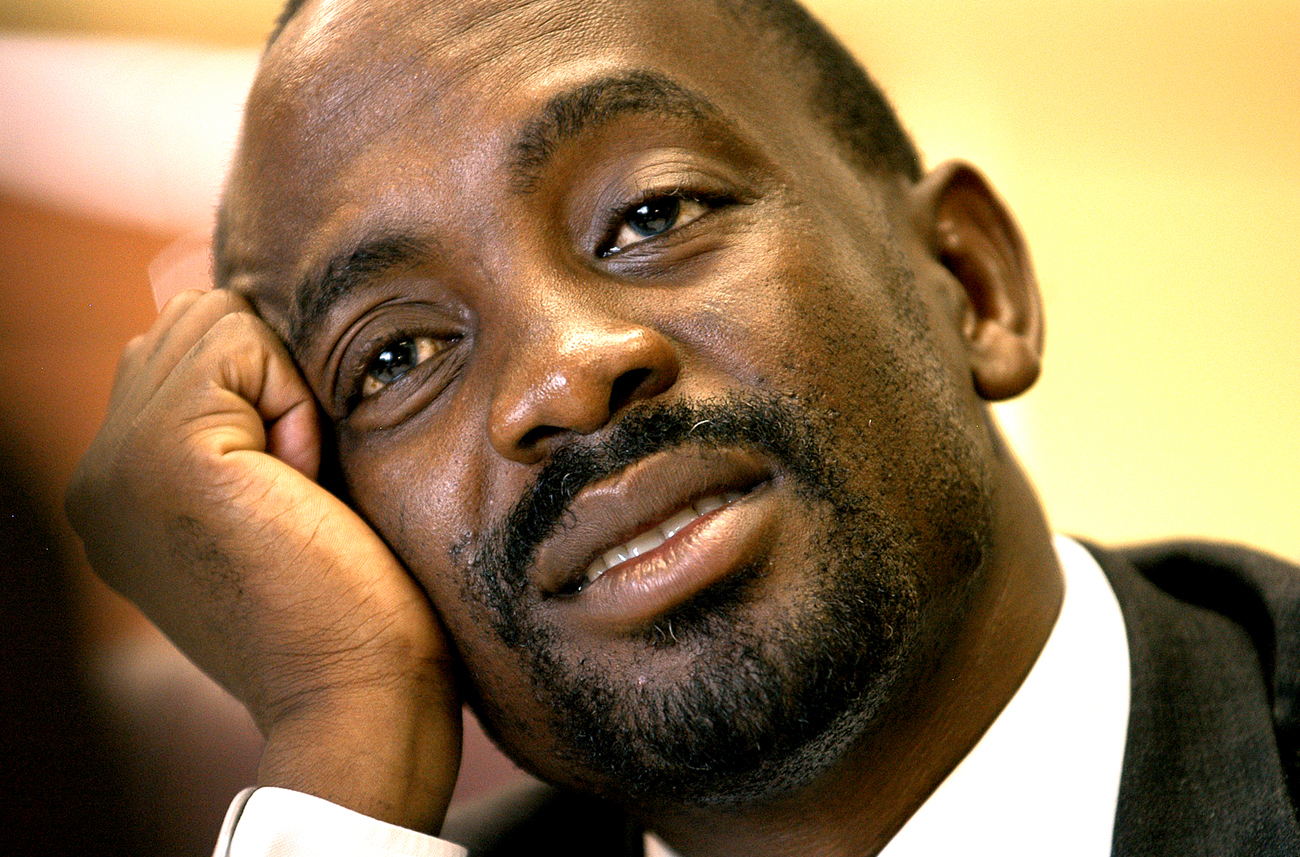 Here we go again. The Supreme Court of Appeals has ruled that President Jacob Zuma had a big hand in employing Menzi Simelane – when he shouldn’t have been in the job in the first place. The court found Simelane’s appointment as National Director of Public Prosecutions was “inconsistent with the Constitution and invalid”. By SIPHO HLONGWANE and OSIAME MOLEFE.

The Ginwala Commission told Zuma so. The media told Zuma so. Just about everybody told Zuma so. But he went ahead regardless. And now the Appeal Court told Zuma he not only fudged the appointment of Menzi Simelane by flouting provisions of the constitution, but he couldn’t have reached a positive conclusion on the appointment because too many issues about Simelane’s conduct and experience were unresolved.

The SCA ruled Simelane’s appointment was invalid from the day it was made and, by implication, all decisions he has taken as NDPP are also invalid.

As slaps in the face go, this is a resounding one.

Of course, this doesn’t necessarily mean that Simelane has to back his bags just yet, but more on that later.

At a hastily convened press conference in Cape Town, the DA welcomed the decision. It ran ahead of the ANC (which will be angrily penning a pronouncement about “those who lost the elections ruling by proxy”) and said it wasn’t trying to rule via the courts. DA leader Helen Zille said, “The DA, in taking this case, is not trying to challenge the right of the ANC to implement its policy … But nowhere did anybody get a mandate to undermine the Constitution. And this case is about protecting the Constitution, not challenging the ANC’s rights to implement its policies. The Constitution and the law says very clearly what the president must take into account when he applies his mind to the appointment of a national director of public prosecutions. The president has been found by the supreme court of appeals not to have done that and not to have measured against the requirements of him in the Constitution.

“Winning an election does not give you the right to ignore the law and even less the right to go against the Constitution,” Zille said.

It does appear Justice Mohammed Navsa is worried about the recurring debate about the ambits of power between the executive arm of the government, and the judiciary. WhileZuma is on record as suggesting the former overrules the latter, but there was unanimity among the judges that the converse is true.

The court found Zuma “acted outside of his powers by appointing a person who is not fit and proper to hold the office of national director of public prosecutions”.

By the presidency’s own admission, Zuma only decided based on the CV put before him. It was more a recommendation than anything else – a rather threadbare excuse for executive misjudgement.

In his retort, the Zuma argued that as the elected representative of the people, he had the right to pick the NDPP as he saw fit. “The President is the choice of the people. The Constitution vests in him the power to apply his value judgement and appoint an NDPP who meets the objective criteria and is a fit and proper person to hold such office.”

No, the SCA ruled. “Ultimately the President, as the supreme upholder and protector of the Constitution, is its servant. Like all other organs of state, the President is obliged to obey each and every one of its commands,” the court said, citing a ruling by Judge Johann Kriegler. And whereas the President believed that he didn’t need to “objectively” assess the fitness of the candidate, he actually did need to do so. Judge Navsa said, “I disagree with the view that in applying s 9(1)(b) of the Act, the President is entitled to bring his subjective view to bear. First, the section does not use the expression ‘in the President’s view’ or some other similar expression. Second, it is couched in imperative terms. The appointee ‘must’ be a fit and proper person. Third, I fail to see how qualities like ‘integrity’ are not to be objectively assessed.”

Also, the court rejected with force the notion that the president can get away with making such a big appointment on the basis of a CV (and a word in by the justice minister) because he just doesn’t have the time to do too much about it.

“I accept that the President must have a multitude of daily duties and is a very busy man. However, when he is dealing with an office as important as that of the NDPP, which is integral to the rule of law and to our success as a democracy, then time should be taken to get it right,” the court said.

Remember the Ginwala Commission was instituted by president Thabo Mbeki to assess the fitness of Vusi Pikoli to be an NDPP (this came about after Pikoli raised his concerns about the conduct of Brigitte Mabandla, who was then the justice minister, and who had tried to interfere in the Jackie Selebi case). The commission cleared Pikoli, but excoriated Simelane, who had been the director general for the justice ministry at the time.

Simelane isn’t out just yet. Section 167, subsection 5 of the Constitution states: “The Constitutional Court makes the final decision whether an Act of Parliament, a provincial Act or conduct of the President is constitutional, and must confirm any order of invalidity made by the Supreme Court of Appeal, a High Court, or a court of similar status, before that order has any force.”

Which makes a Constitutional Court hearing inevitable. It could decide to reverse the decision, or keep it – at which point an entirely new question arises. What happens to all the decisions that Simelane took as NDPP? Will they also become invalid? If so, what an utterly avoidable mess. DM