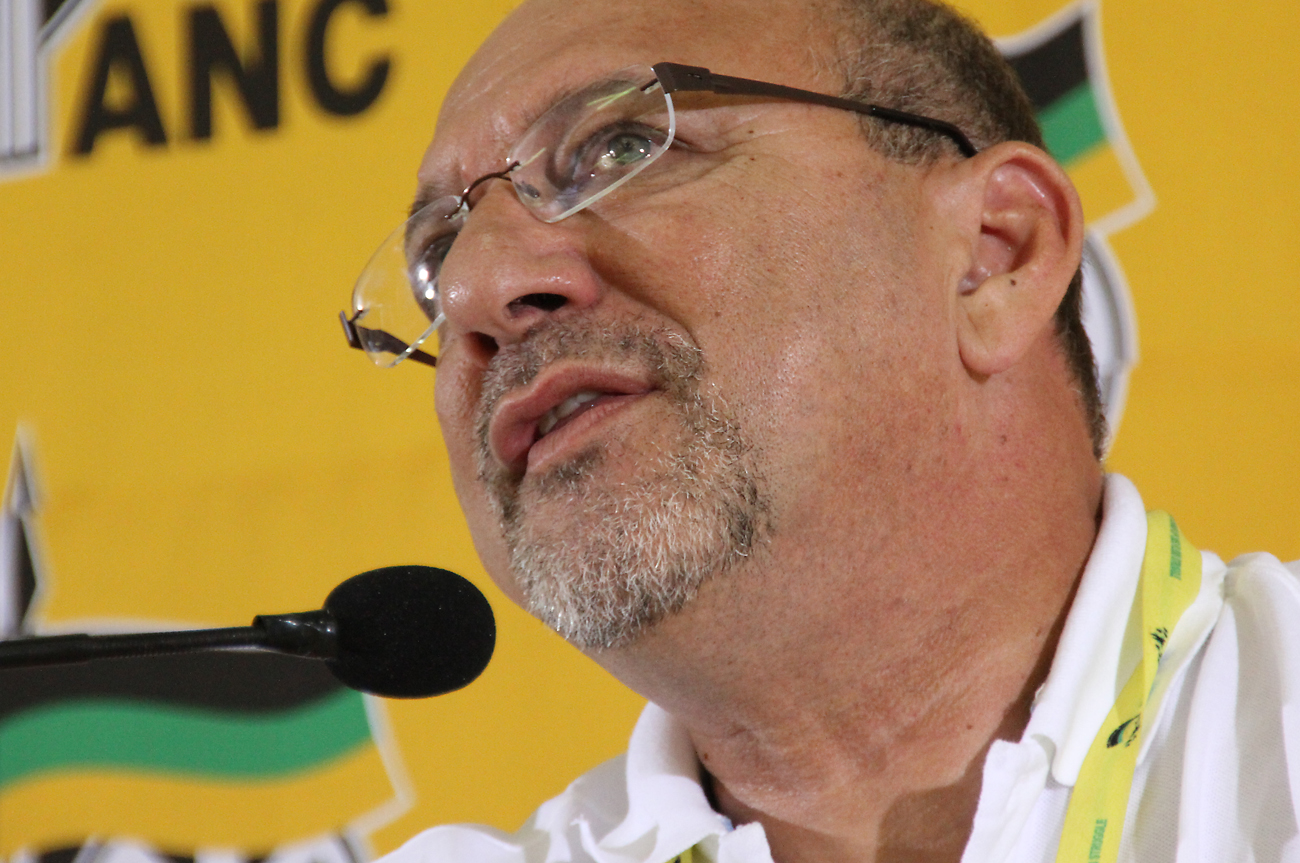 South Africa faces nine key challenges – that’s the word from the National Planning Commission. But to get the critical buy-in from everyone concerned, it first needs to inform and explain; the NPC has turned to YouTube for help. By SIPHO HLONGWANE.

Trevor Manuel’s first job is explaining what the future holds. A 10-minute video posted by the NPC on YouTube explaining what it’s all about, and what the nine challenges are is the first step in the commission’s long walk to win the hearts and minds of everyone. It needs to explain why it exists, and in a manner clear and compelling enough so ordinary South Africans can buy into the plan.

The video is in line with what we’ve come to expect from the NPC – innovative and compelling rather than in-your-face and brash. It’s not a big-budget production, but it gets its message across clearly.

Here’s the skinny – which you’d know already, as a Daily Maverick reader – on the NPC, as explained by the video:

The NPC was set up by President Jacob Zuma in May 2010. He gave it the task of producing an independent and critical viewpoint on South Africa with a view to formulating a vision and plan focused on the detail of a much better quality of life for all by 2030. The commission is made up of 26 commissioners, 25 of whom are private citizens serving in their part-time capacity, under the leadership of minister in the presidency Manuel, the only full-time commissioner.

The NPC has two major tasks: the first was producing a critical overview of the country. That was the diagnostic report, released in June this year.

The second is producing a vision and plan for the country that will take us to 2030, focusing on eliminating poverty and reducing inequality. These two issues were chosen as focal points because they are so massive and affect everything else.

Manuel explains the nine biggest challenges facing the country as:

He adds more colour to the nine points, explaining the issue of public service. Poor people, who need the services most are often at the receiving end of the worst public service in the country. The Constitution divides responsibility for things like policing, social welfare and health between the national and provincial governments, and it gives provinces the responsibility to implement the pro-poor policies. “We must find a way of ensuring the evenness of public service,” Manuel says.

We’ve said before that the diagnostic report of the NPC was in danger of slipping into ignominy – like the department of trade and industry’s Industrial Policy, the department of economic development’s New Growth Path and the Dinokeng Scenarios – simply because the PR campaigns were neither spectacular nor effective enough.

The minister explained some of the rationale behind the video to Daily Maverick. He said, “The NPC faces a number of challenges in developing our country’s first long-term development plan. A decision was taken to start with putting together a diagnostic report to analyse the challenges facing South Africa. This report was shared in literally hundreds of meetings in the nine provinces, with civic, labour, business organisations and the religious communities. An appeal was also made to these structures to take the diagnostic report into their own constituencies. To some extent this happened as we made the presentation available.

“The report was translated into all official languages and also made available in Braille. Besides the dedicated website, the NPC has made use of Facebook and Twitter. One is always trying to ensure that the dialogue in our country is not binary, but actually open, critical and informed.

“The NPC Jam proved to be an incredible method to get a serious dialogue going as those who participated actually signed up for a discussion about the diagnostic overview. The result was more than 10,000 posts and a rich dialogue.

“The reality is that we have to also try to communicate with those who are really not interested in wading through a 30-page document. Many people are interested in the future of our country, but are not going to bother to read all the literature. How do we cater to these people? That’s where the idea for the animation production being placed on YouTube, being emailed and being promoted on the social media came from. Hopefully this will spark an interest to find out more among those who see it,” Manuel said.

The NPC needs a little juice to get it going. It needs razzmatazz and the type of hullabaloo that’ll result in South Africans knowing the nine challenges, the vision and the plan to address them. More importantly, the participation of as many South Africans as possible in the crafting of this vision and plan is crucial. Otherwise the country will simply not buy into the plan.

The YouTube video and the NPC Jam are a start. They manage to explain what the commission is all about and summarise the diagnostic report in a palatable video.  DM