The Butcher of Nuba’s new job 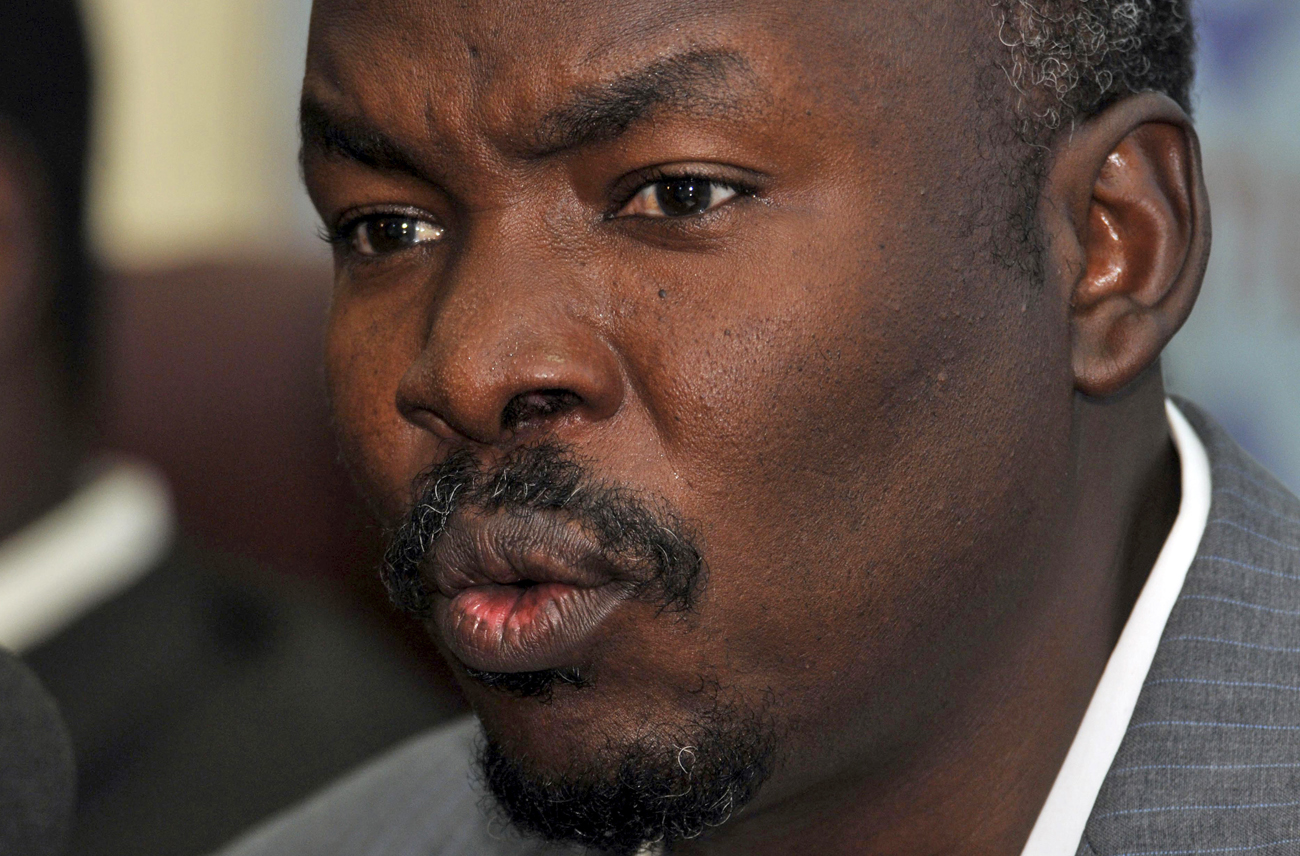 The refined skills of Ahmed Haroun, the man who orchestrated the atrocities in Darfur and the massacre of opposition in the Nuba Mountains, are in demand in Sudan. He’s been told to sort out the rebels in the contested border state of South Kordofan, and so far he hasn’t changed his tactics at all. By SIMON ALLISON.

South Kordofan governor Ahmed Haroun is not a nice man. The Butcher of the Nuba Mountains is how he’s known in some circles, while in others he’s one of three men charged by the International Criminal Court for orchestrating crimes against humanity (some say genocide) in Darfur.

He is Sudanese President Omar Al Bashir’s fixer, sent to restive areas to quell rebellion and enforce Khartoum’s rule by whatever means necessary. He earned his Nubian nickname after leading a government campaign of intimidation against the people of the Nuba Mountains. He earned his ICC charges in his capacity as state minister of the interior, where he oversaw the Darfur security desk coordinating the security forces and pro-government militia in their ruthless crackdown on opposition. Hundreds of thousands of people were killed in the conflict, according to UN estimates. To show how seriously Khartoum took Haroun’s involvement, his next post was state minister for humanitarian affairs, in which capacity he oversaw the efforts of aid agencies to get relief to Darfur.

And now he’s in Sudan’s next trouble spot, South Kordofan. South Kordofan is one of three provinces on the border between Sudan and the new South Sudan. The others are Abyei and Blue Nile State. The peace agreement which settled the long civil war and led to the secession of South Sudan envisaged that each of these provinces would hold a referendum so the people could choose whether they wanted to remain in the north or join the south. This hasn’t happened, and doesn’t look like happening soon. Because it’s not the people that matter. It’s the oil reserves under the soil in Abyei and South Kordofan, which are a matter of life and death for the regime in Khartoum after the precipitous drop in revenue caused by the south’s secession.

So to keep things under control in South Kordofan, where pro-south, anti-Khartoum sentiment is perhaps strongest, Bashir has turned to his trusted fixer with decades of experience in dealing with rebellion – Ahmed Haroun.

He was appointed governor after a dubious election in May and has since been directing the Sudanese forces in a quiet war with their major opposition, the Sudan People’s Liberation Movement-North (SPLM-N). The SPLM-N is an offshoot of the political party which secured South Sudan’s independence and composed mainly of fighters and politicians from the disputed border states. They have recently been banned by Khartoum for trying to effect regime change, a charge not denied by the SPLM-N’s leadership. The violence in south Kordofan was sparked by Haroun’s election, which he narrowly won by just 6,000 votes, but has its roots in the decades of Khartoum’s oppressive rule.

Haroun has been using all the tactics he learnt in Darfur to stifle opposition – indiscriminate bombing of towns and villages, sponsoring militias to attack civilians and loot properties and widespread arrests of anyone with suspected links to the SPLM-N. His tactics have been condemned on multiple occasions by the UN, which says human rights abuses may already amount to war crimes or crimes against humanity. Sudan has dismissed the UN allegations as mere “repetition”.

On Monday, Haroun claimed a major victory in this quiet war, saying hundreds of SPLM-N fighters were killed after they tried (and failed) to take the city of Teludi. The SPLM-N didn’t confirm or deny the attack, or the casualties, but if true the incident would be the most serious military engagement – in terms of casualties, at least – since the secession of the south.

The conflict also threatens to disturb South Sudan’s extremely fragile stability. Khartoum thinks the rebels are receiving support from the south, and are so irate about this that they’ve even taken the matter to the UN. Juba denies any involvement, but it’s hard to believe that they’ve completely washed their hands of the rebels, who were after all once partners in the fight for southern independence.

South Kordofan, along with Abyei and Blue Nile, are very difficult to report on. Journalists are banned, and news from both sides is often spun beyond recognition. But this is a conflict worth watching. So far, it has all the ingredients to see a repeat of what happened in Darfur, including the direct involvement of a man who orchestrated that particular crime against humanity. DM