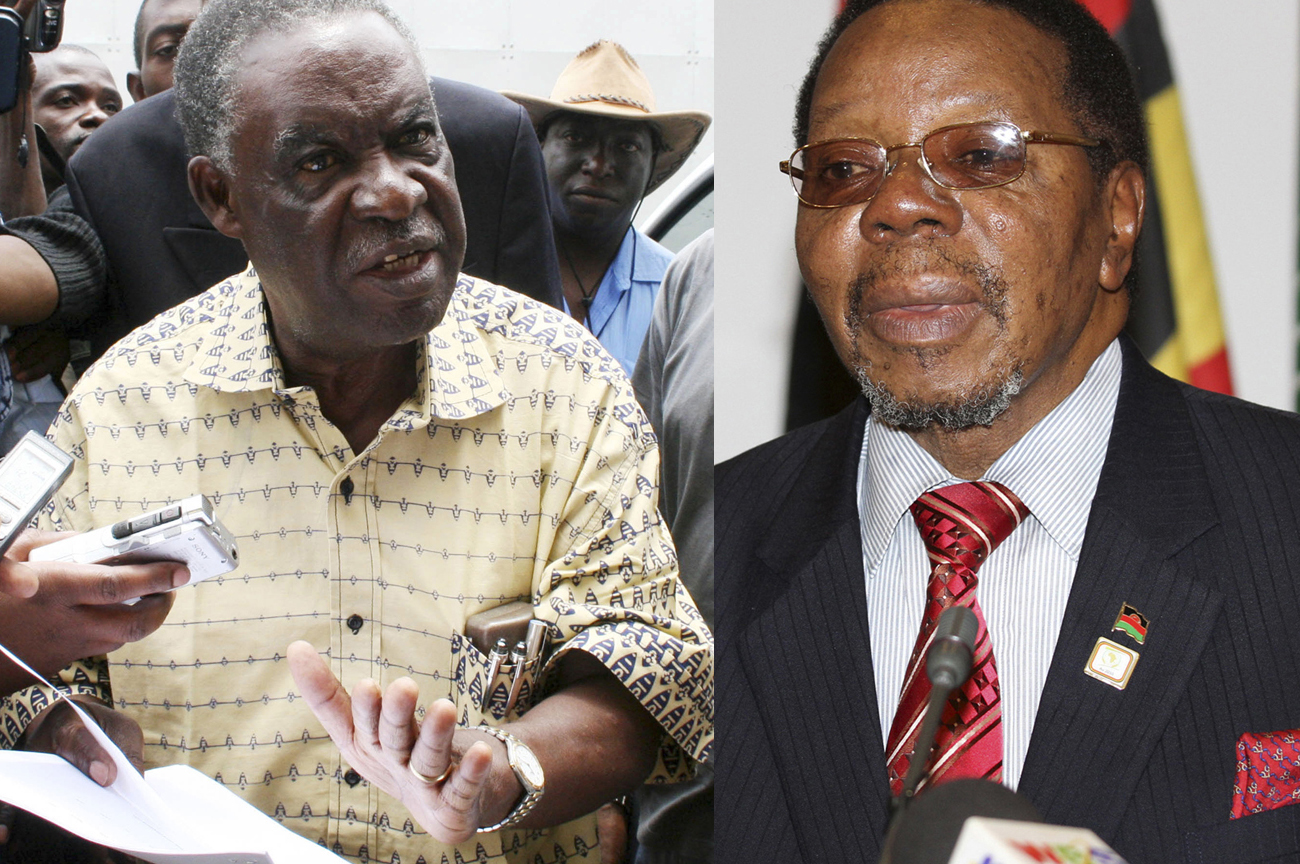 This is why most African presidents don’t like change. Malawi’s Bingu wa Mutharika thought it was a great move to expel Zambian opposition leader Michael Sata from his country five years ago, thinking it a great way to get on the good side of Zambia’s ruling party as well as assert his own authority. But after last month’s democratic elections in Zambia, Sata is now in charge, and he’s not at all happy with Mutharika. By SIMON ALLISON.

Michael Sata, Zambia’s new president, has cause to dislike Mutharika. Back in 2006, when Sata was a mere opposition leader and nowhere near the levers of power, Sata travelled to Malawi to visit an opposition figure. He wasn’t there long before he was unceremoniously kicked out of the country and labelled a “prohibited immigrant”. He’s been trying to sue the Malawi government ever since, at least wanting an explanation for his summary deportation.

So when Malawi’s ambassador to Zambia rocked up at Sata’s official residence with an invitation to attend this week’s Common Market for Eastern and Southern Africa summit in Malawi, Sata was none too pleased. He’s reported to have told the ambassador: “You are fully aware that your government, for no apparent reason, just because I was in Blantyre to go and see Dr Bakili Muluzi, put me in some Land Rover and drove me all the way to the Zambian border. Your government has not been kind enough or courageous enough to tell me why they treated me in that way. Your government has not bothered to apologise, not even to my lawyer. I thought when you were coming you were bringing apologies.”

Malawi has said that it cleared Sata’s prohibited immigrant status to avoid any potential “immigration embarrassment”, but no apology has been forthcoming, and Sata has refused to attend the summit. Zambia will be represented instead by deputy president Guy Scott. DM Africa racing the clock as Covid-19 spreads on the continent

James Stent for GroundUp • 17 mins ago

Covid-19: Just another opportunity for a political brawl