Dear Groupon, you should have taken the $6 billion from Google, boys 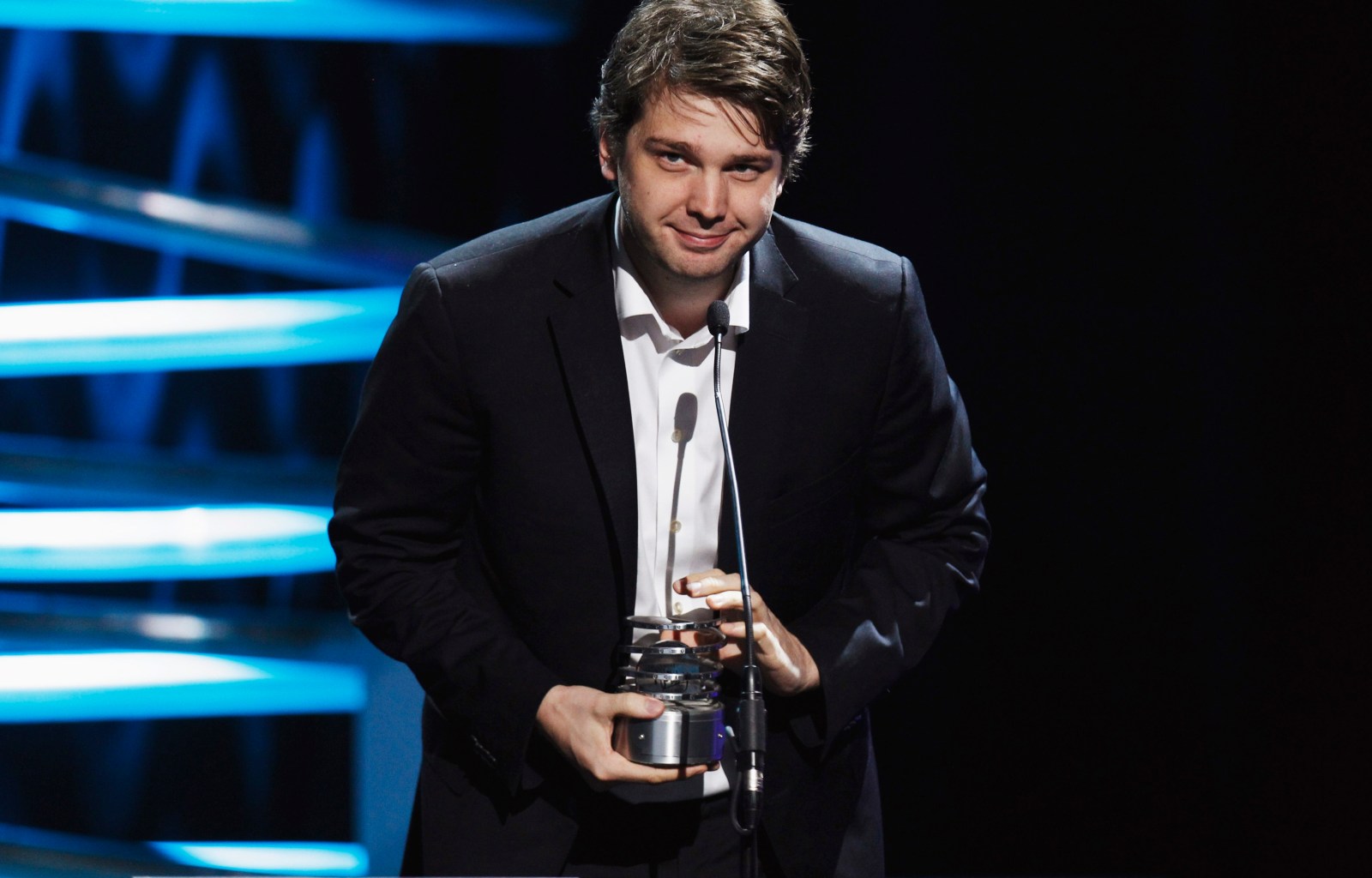 Ah, hubris. When Google offers you $6 billion for your too-good-to-be-true company, you take it. You don’t tell them “up yours” and then try and put your company on the stock market for couple of bucks more. But that’s exactly what Groupon CEO Andrew Mason did. Does he feel stupid now? Probably that feeling is not as strong as the relief Google must be feeling for not buying the overpriced poisoned chalice. By SIPHO HLONGWANE.

Groupon CEO Andrew Mason may soon go down in history as being the man who presided over the biggest rise and collapse of any company in the history of the world.

The magnitude of Groupon’s impending crash is on Charles Ponzi levels.

If Groupon can’t be likened to a ponzi scheme, it can’t exactly pretend to be a normal company either.

The group buying company was founded in Chicago in 2008. It distributes a daily email featuring discount coupons from participating merchants within a designated area. The coupons expire fairly quickly and are unlocked only if a certain number of people respond. Groupon (“group” plus “coupon”) takes a cut, and the seller supposedly gets the exposure. The result has been 44 million subscribers across the globe, 500 markets in 30 countries, projected revenue of $500 million and an initial $1.75 billion market valuation (as of January 2011). Forbes predicted that it would reach $1 billion in revenue quicker than any other company in the world.

For the moment, Groupon was the darling of online. Everyone wanted a piece! Google offered an astonishing $5.3 billion acquisition offer, with an additional $700 million earnout.

Mason said no. He decided he’d go it alone.

That was then. Things have gone rather pear-shaped at Groupon since.

Retailers have started questioning how exactly the deal with collective buying site help them. Instead of bringing new customers by the hordes, the group buying phenomenon merely bred coupon whores, or shoppers who use multiple group buying sites to shop at discounts only.

Groupon employees began speaking out against the company’s practices. In one email leaked to TechCrunch, a former employee described the predatory nature which in which they were told to treat merchants, their true clients.

“One very common phrase [within Groupon] is in regards to the merchant ‘freaking out’, and this happens every single day,” the ex-employee wrote. “What this is almost always in reference to is a merchant who can’t handle the traffic that they end up getting, forcing a live cap of a deal (almost always because it benefits the sales people not to cap it, obviously, and they advise merchants to sell more Groupons than the business is able to handle, mostly by low-balling the estimate of how many will sell). There are also constantly issues with the terms changing, because, as you said, the merchants are sold on the “Who’s Who” pitch, and they agree to terms they should never have agreed to.”

In May this year, Groupon announced that it would be floating an initial public offering (IPO) that would value the company at $25 billion.

In August, Groupon was forced to modify its IPO filing after it admitted to some creative accounting that boosted its revenue and profit figures.

“Groupon’s initial IPO filing highlighted a nonstandard metric called ‘adjusted consolidated segment operating income’,” CNN Money said. “The unwieldy ‘ACSOI’ stripped out Groupon’s steep costs for marketing and acquiring new subscribers – and it made a big difference in the numbers. In Groupon’s original filing, its ACSOI accounting showed operating income of $60.6 million for all of 2010 and $81.6 million for the first quarter of 2011.

When the company refiled its paperwork, using “standard accounting procedures”, the numbers suddenly looked very different. Groupon made a $420 million operating loss for 2010 and a $117.1 million loss in the first quarter of 2011.

In response to the market’s scepticism, Mason penned a three-page jeremiad in which he derided his critics in the media as insane and hilarious.

“While we’ve bitten our tongues and allowed insane accusations to go unchallenged publicly, it’s important to me that you have the context necessary to brush this stuff off,” Mason wrote.

He airily dismissed two concerns – that Groupon was effectively buying customers through its expensive marketing campaign, and that the business model was too easy to replicate, meaning that Groupon’s success would be diluted to mimics.

“Even if we wanted to continue to spend at these levels, we would eventually run out of new subscribers to acquire,” Mason wrote. “The real point is that our business is a lot harder to build than people realise and our scale creates competitive advantages that even the largest technology companies are having trouble penetrating.”

Last Friday, the company’s chief operating officer Margo Georgiadis left abruptly. She will now be Google’s head for the Americas.  Her predecessor Rob Solomon left the company in March this year.

Worst of all, initial investors are fleeing. Papers with the Securities and Exchange Commission, which examines IPO requests, said investors and executives were trying to withdraw some $946 million of the $1,1 billion already invested in the company.

Groupon is now effectively a credit card that is about to max out very soon.

Had Mason accepted that $6 billion in December last year, this would all be Google’s problem now. Surely there’s a business lesson there somewhere? DM