Samsung vs Apple, a global-scale fight that defies grav...

Samsung vs Apple, a global-scale fight that defies gravity and, sometimes, logic 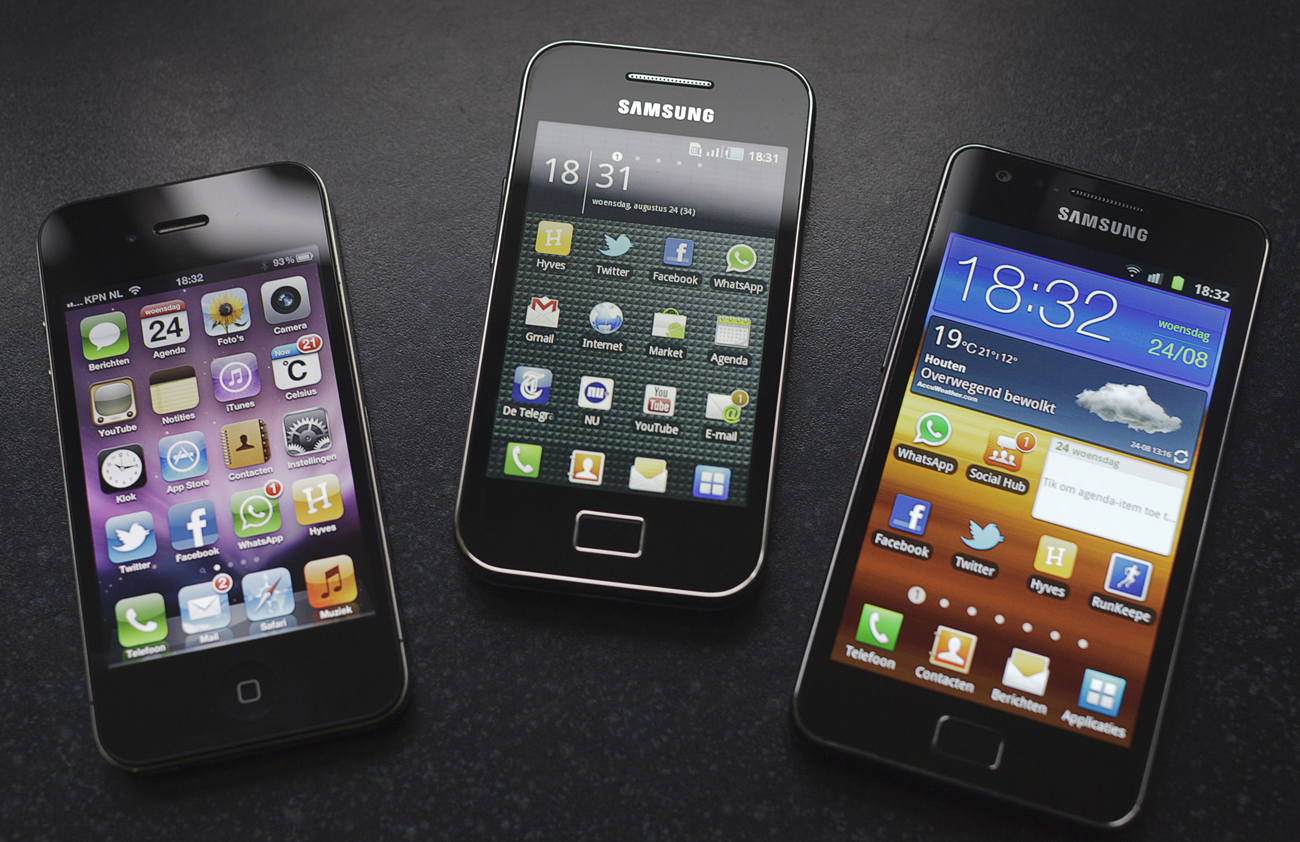 It is a really good time to be a patent lawyer. Business partners and bitter rivals Apple and Samsung are suing each other in almost every major economy in the world, whilst collaborating on other business deals. As wearying as this war is from an outsider’s perspective, there seems to be no end in sight. At least, for as long as we insist on buying expensive tablet devices and smartphones. By SIPHO HLONGWANE.

We arrived at this bizarre set of events through an injunction in the German courts against the advertisement and sale of the Samsung tablet devices. Apple obtained this injunction against Samsung on 9 August. The injunction was upheld a month later.

The German lawsuit is but one minor skirmish in a global battle between Samsung and Apple.

The South Korean and California tech giants have been suing and countersuing each other relentlessly over the last few months. The list of complaints that the two companies have against each other is long, but the nub of Apple’s complaint against Samsung is that some of their mobile and tablet devices are almost exact copies of their own inventions. Not only that, but Apple says that they have very carefully, and at great expense, created a brand through a slick trade dress (the appearance and packaging of their products) of their iDevices and the iOS icons so as to corner a very clear-cut corner of the popular imagination. The advertising campaign alone from 2007 to 2010 cost Apple some $2 billion.

Samsung, according to the lads in Cupertino, is eating into that space with the Apple trademark on it, by “slavishly” copying it with devices like the Samsung Galaxy S mobile phone range and the Galaxy Tab tablet device range.

In her judgement that upheld the injunction against the Galaxy Tab 10.1 in Germany, presiding judge Johanna Brueckner-Hoffmann said that the “minimalist, modern form” of Samsung’s tablet bears a “clear impression of similarity” to the iPad, and the ban was therefore justified.

Samsung has also countersued Apple on a number of occasions and in a number of countries for allegedly using its patents in the iPhone.

There are about 20 such lawsuits spread across the world, including Japan and the UK.

What makes this even more bizarre is that Apple buys a lot of hardware, like processing chips and displays, from Samsung. Some reports put Apple as the second most valuable Samsung client in the world, after Sony. In 2010 alone, Apple spent about $5.7 billion on Samsung hardware, according to the AFP.

As if this wasn’t bizarre enough, Samsung is now suing to block the iPhone 5 in the UK. The only problem with that is that nobody outside of Apple knows what the next generation iPhone is going to look like. Nevertheless, Samsung is confident enough that it will infringe on its wireless technology patents. “We are preparing aggressive legal suits against Apple, shifting away from our defensive strategy. We stand a good chance of winning the cases if we use our patents related to wireless communications standards,” a spokesman for the Korean company said.

You may wonder what the big deal is. Why can’t consumer electronics companies get along with devices that look near-as-makes-no-difference like each other? If Mercedes Benz, BMW and Audi can get along with making the same five-door sedan (minor cosmetic tweaks excepted), then can’t Samsung and Apple?

Last week, Samsung announced that it has sold 10 million Samsung Galaxy S II devices since it launched them in April. There is big bucks to made.

For the buyers of such products – who clearly want them very badly – not having the choice between the iPad and Galaxy Tab is one obvious place where this war hurts. In fact, Samsung’s defence in Germany is premised partly on the issue of customer choice.

But there are also less subtle things that happen. Apple recently acquired a vital touch screen patent that it has barred other mobile device makers from replicating. It means that Apple’s touch screen is noticeably sharper and more responsive than the inferior one on HTC devices.

In the greater scheme of things, Apple won’t want to destroy Samsung, a major supplier of tiny, fiddly bits of hardware that go into their phones and tablets. Samsung won’t want to destroy a billion-dollar-per-annum customer. So they will keep buying up more and more patents, and keep suing each other, perhaps forever.

It’s a grim prospect if you live in a country where a judge decides that the particular flavour of consumer electronics that you like shouldn’t be sold. DM